“They actually ran out of their trucks and instead of leaving they grabbed their firearms and returned to the store," one mall employee said of customers' reactions. 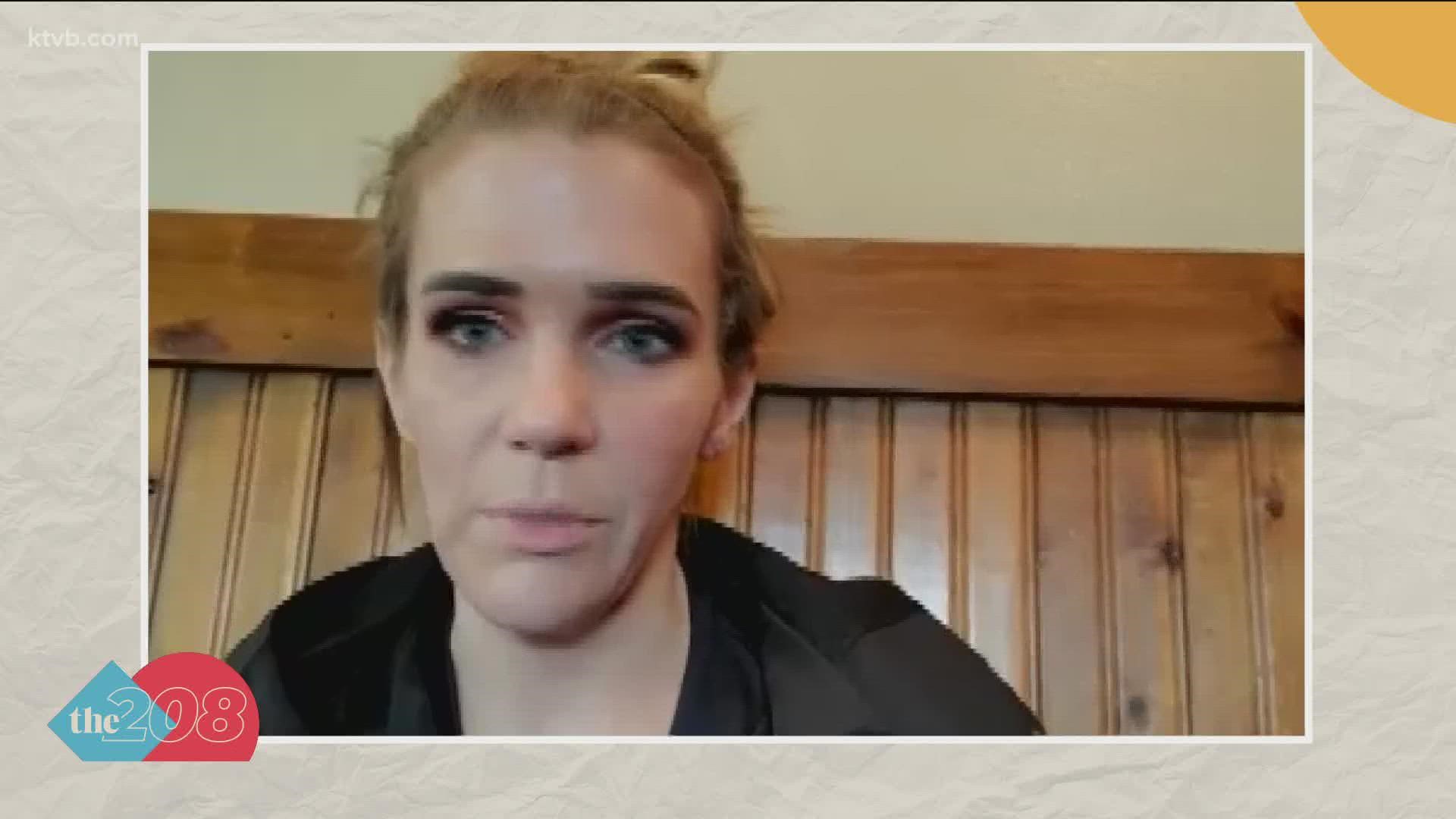 The Macy's store remained closed, but a majority of businesses opened their door at noon to customers.

"I had no idea that anything was even going on until some of our regulars from the bar jumped up and saw people running out of the mall,” said Megan Mattocks, the assistant manager at Old Chicago. “Is this serious is it real is it just going to be one of those 'Oh, that ended up being nothing?' But yeah, it was quite the opposite and yeah, I can't stop shaking today.”

Mattocks has been the assistant manager at the Old Chicago at the Boise mall for over three years. She refers to her coworkers and customers as family.

“We all kind of ran to the back to let the kitchen staff know, yeah it was pretty frightening that first moment of realizing, 'Oh crap, this is for real,'” Mattocks said.

According to Mattocks, some of her regulars rushed to close the restaurant doors when they saw people running out of the mall. Shortly after that, she said mall staff got on the loudspeakers to notify everyone of an active shooter. Customers and employees gathered and hid in Old Chicago for over an hour.

In this incident, Mattocks said her customers were the heroes.

“They actually ran out of their trucks and instead of leaving they grabbed their firearms and returned to the store and locked down with us and that made me feel so much safer,” she said.

“Macy's is literally next door and this could have gone so many different ways, once I found out that they had done that I meant everything to me, they weren't going to run in the face of fear or danger you know, they were going to protect the family," she added.

Further down from Macy’s is a retail store called Buckle. According to Assistant Manager Jaycee Hill, customers and employees heard shots ring out and staff acted swiftly.

“We heard the shots, and reacted super quickly and just kind of ran to the back I made sure my team and everybody shopping today was back in the store safe, I got the gate taken care of and ran back and joined them and we kind waited for further instruction,” Hill said.

Hill said the shock is still setting in and hasn’t completely hit him. He believes that heading back to work and making his days as normal as possible, will help him cope.

For others, being at work brought back terrible memories and sadness as they recall the tragic shooting.

“I'm standing up here today watching everybody go by and I'm skeptical of every single person that comes in now, you know what are you here for, why are you looking at me, what are you doing, it's changed everything,” Mattocks said.

“I love Old Chicago, this is family this is a safe place and I would do anything for my job, my coworkers, I love this place, and it's really upsetting that, that has been taken away from me now.” 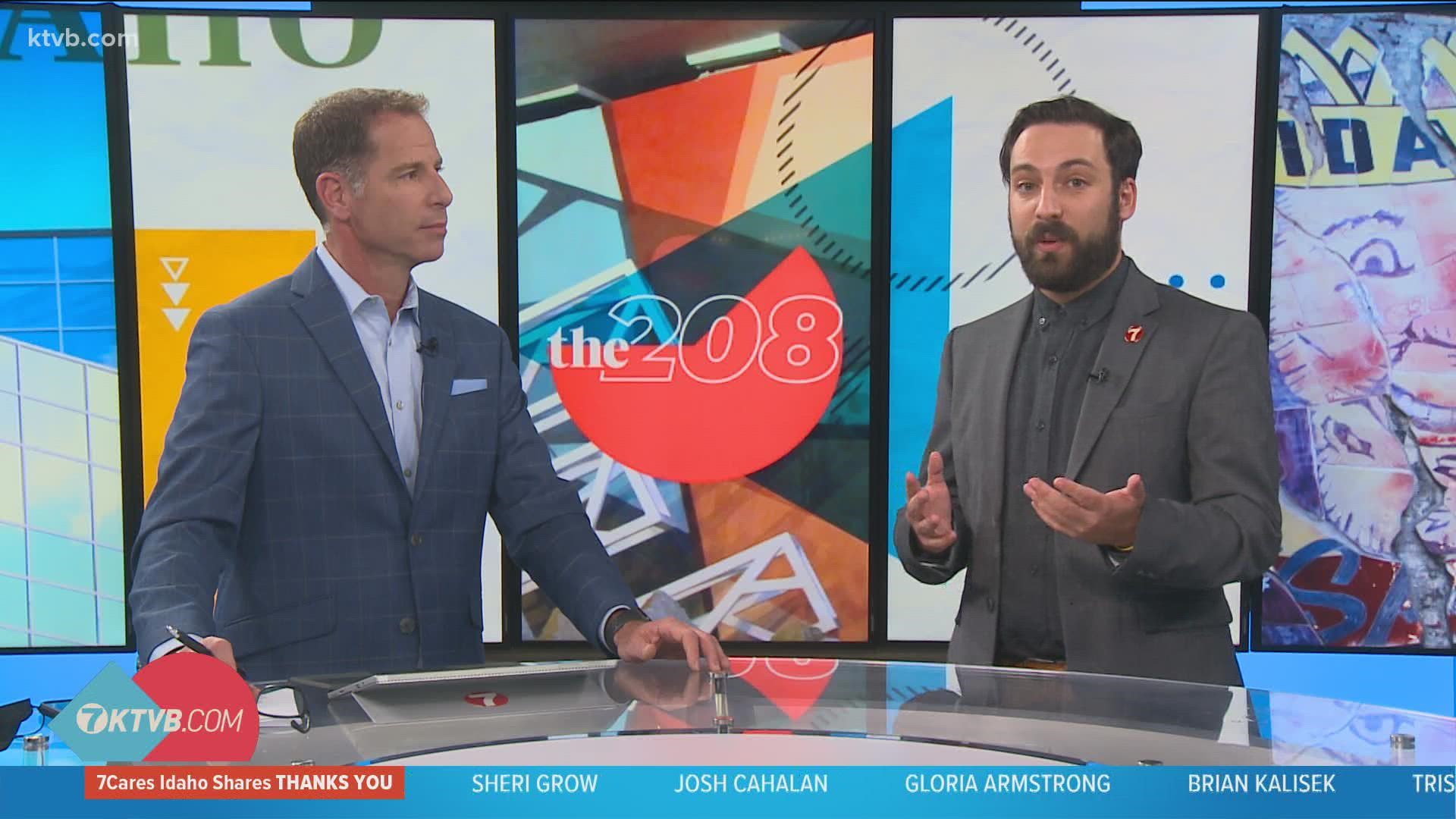