'I was so fatigued': Boise man describes COVID-19 recovery after experiencing mild symptoms

James Ackerman did not require hospitalization due to his COVID-19 diagnosis, but said the illness made him realize that the virus should be taken seriously. 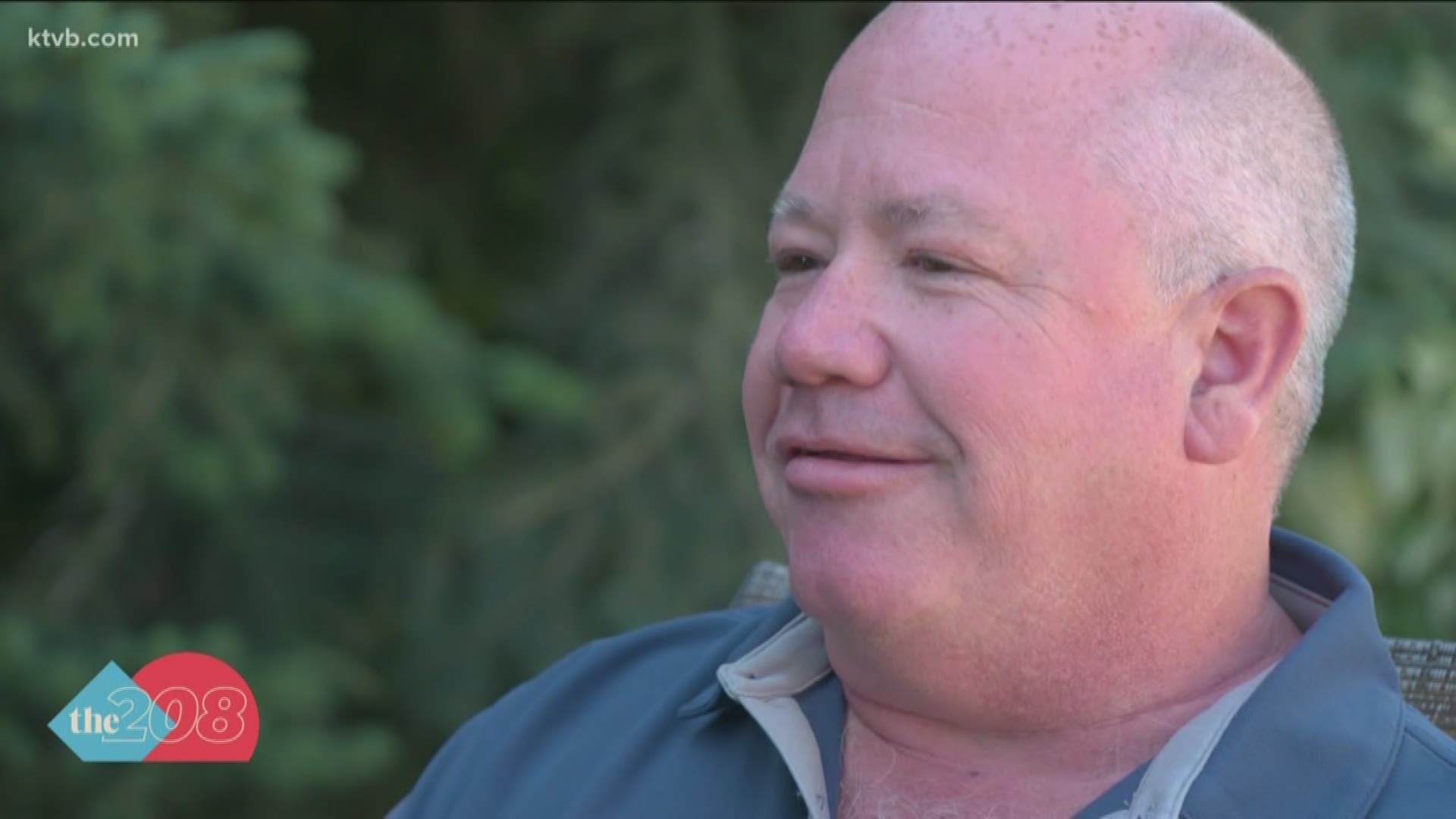 BOISE, Idaho — The COVID-19 pandemic is making a name for itself in the Gem State, with over 12,000 confirmed cases and counting.

As health officials learn more about the virus each day, they're also learning that the symptoms it displays can vary from person to person.

Some people may test positive without ever suspecting they had it. Others may end up in the hospital due to severe difficulty breathing. There is no "one size fits all" for COVID-19.

On Wednesday, a Nampa woman spoke with KTVB about her experience battling COVID-19. She said she nearly died and spent six days in the hospital after testing positive.

While a trip to the hospital is a possibility for some, others experience very few or no symptoms. James Ackerman and his family are some of those people.

Ackerman said himself and his family consider themselves lucky. Although several members in his family tested positive for COVID-19, none of them were admitted to the hospital, or even left the house, during recovery.

"I was coming home on March 16 and I started feeling run down, that 'Oh, something's coming on' feeling, when I was coming home," Ackerman said. "And I just thought, I wonder if this is what's going on with me."

Nine days later, Ackerman was tested for COVID-19. While awaiting his results, Ackerman said he experienced extreme fatigue and pain in his muscles, which he believed to be symptoms of the flu.

However, a strange symptom began just two days after being tested. Ackerman said he began experiencing pain on his skin.

Six days after being tested, he learned that his test came back positive.

"That's a long time for an illness to linger," Ackerman said. "I would say my attention was gotten when I started having skin pain because I had never, ever experienced that in any time that i'd been ill before."

Although the skin pain was bizarre, Ackerman said the symptom that affected him the most was extreme fatigue.

"What was again striking to me in the recovery phase, I was so fatigued," Ackerman said. "I would walk across the room and have to sit for 20 minutes. I was just so fatigued and exhausted."

After five to seven days, Ackerman said the fatigue gradually went away, but the symptoms in his household varied greatly.

He said his wife lost her sense of smell and taste, and his son felt like he had an outbreak of allergies. His daughter, however, had no symptoms, even after her boyfriend tested positive.

Although no one is his family has any lingering effects of the virus, Ackerman is urging everyone to take the virus seriously.

"The day I got the call from the health department saying, 'Hey, you are positive', my doctor called me and was very direct with me, more so than I was used to, and that got my attention," Ackerman said.

Ackerman says his doctor advised him to take it seriously and to not try to "sweat it out" at home.

"His words, if I remember them correctly, were, 'You'll go a little shortness of breath to two hours later, if you're lucky, on a ventilator or dead'," Ackerman said. "That got my attention."

Ackerman said that while he may not be an extreme case, this virus is serious. He says he is frustrated that it has been turned into a political tool, with people mistrusting well-trained medical professionals and science.

RELATED: Coronavirus under control in 8 weeks if everyone wears masks, CDC director says