After Mayor McLean and Police Chief Lee spoke about tomorrow's protests, community leaders came together to release their own message. 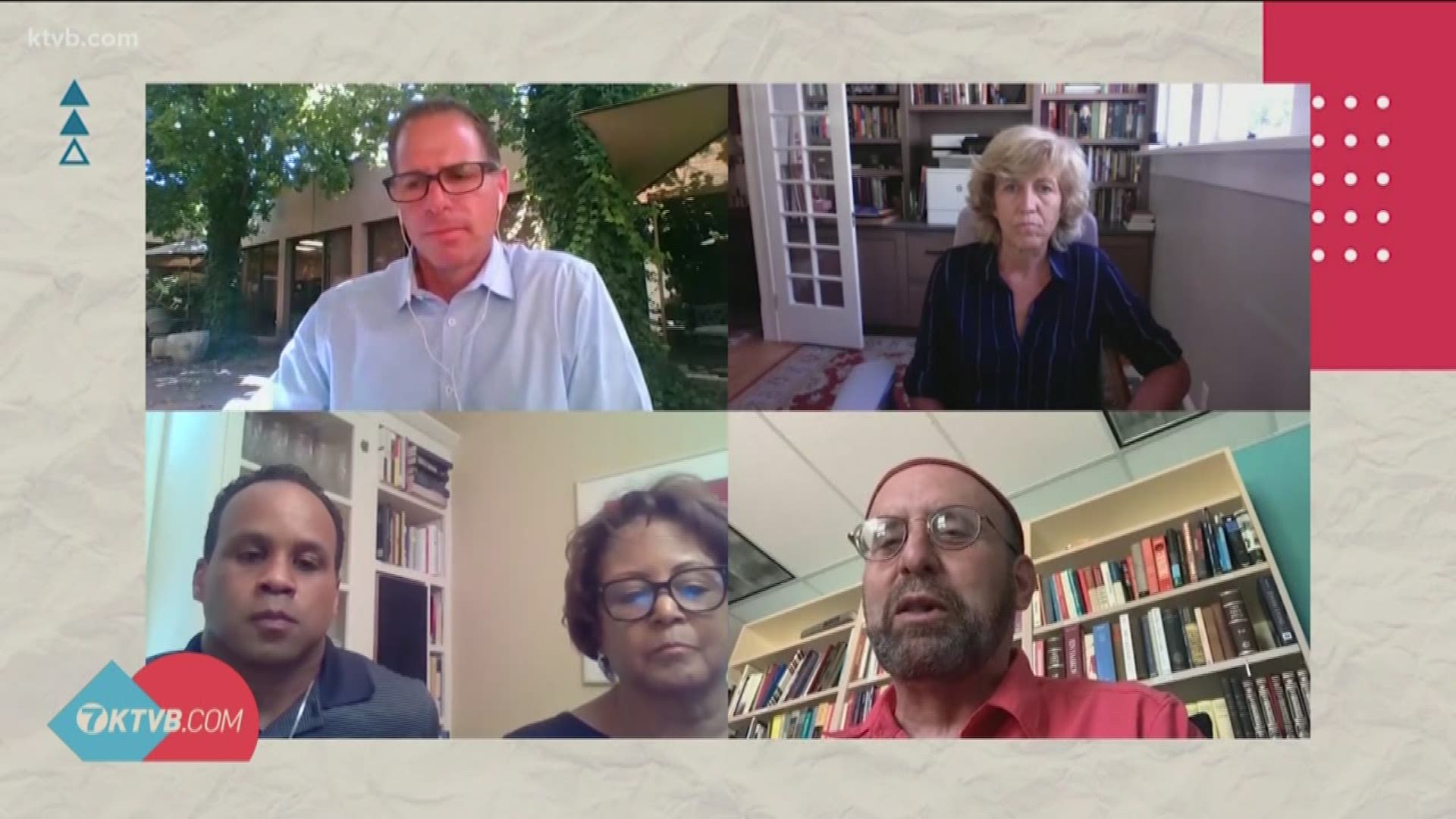 Their statements echoed a similar message, that based on classified information that they said they have gathered, the protests will include outside groups and be larger than those of June 30 protest at City Hall.

While the City of Boise made its announcements, several Black community leaders began working together to form their own message to the public. Their message: this is a serious situation and doesn't have to be handled this way.

KTVB spoke with four community members, prominent in Boise's Black community, to get their perspective on the protests planned for Tuesday night in downtown Boise and why they're questioning Black Lives Matter Boise, which is not an official chapter of the national movement.