Get to know Idaho: Who was 'Beaver Dick' and why are there historical markers for him?

Richard Leigh, also known as "Beaver Dick," once lived near Boise, but he also played a role in the exploration of what would become America's first national park. 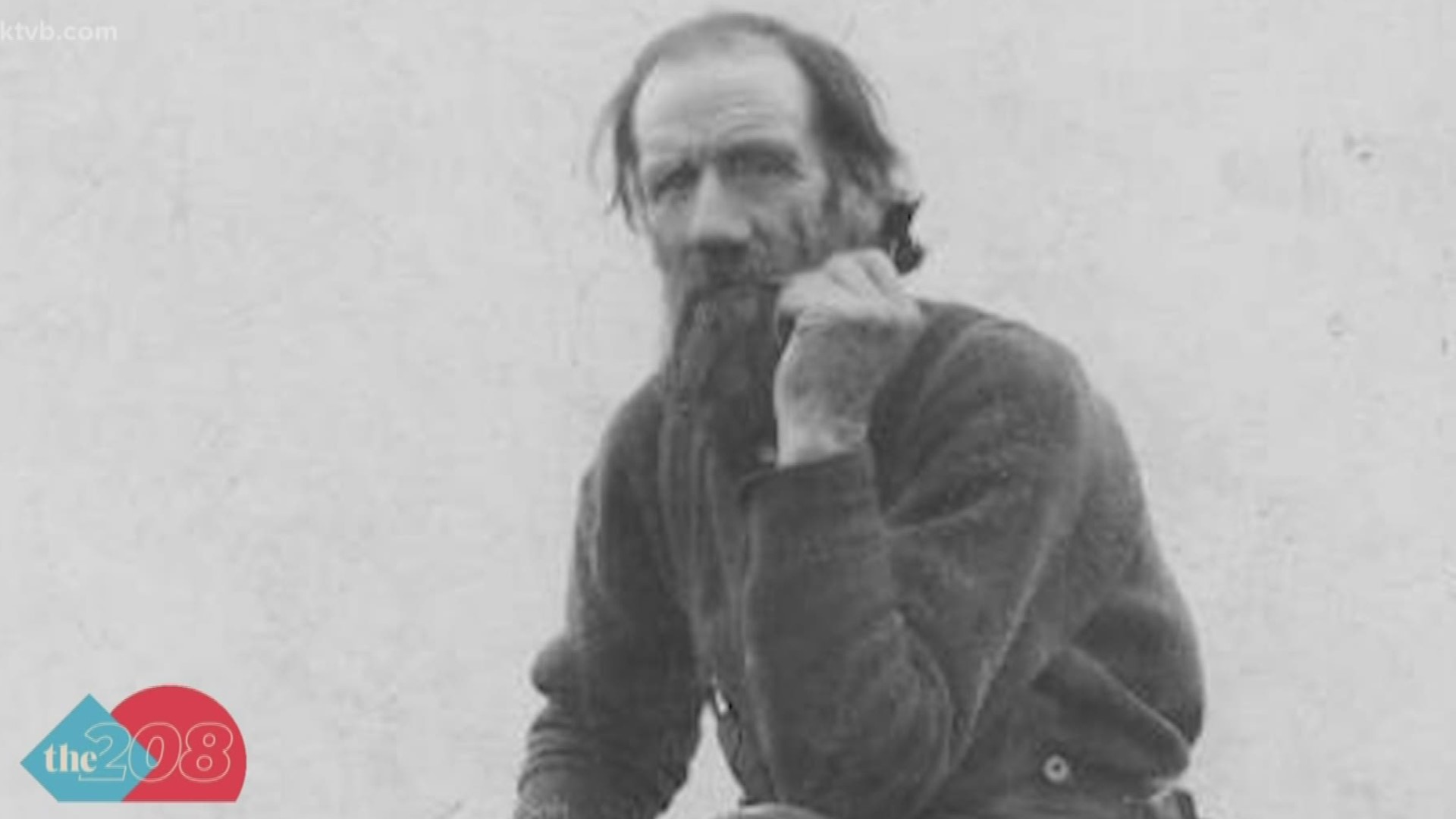 Richard Leigh has two historical markers in Idaho, but locals simply knew him as 'Beaver Dick.'

If you've ever driven down Warm Springs Avenue in Southeast Boise, past the Idaho Shakespeare Festival, just before you get to the Highway 21 bridge, there's a historical site that bears the name of Beaver Dick and his ferry.

Leigh was born in England in 1831. He came to America at the age of seven, ultimately finding his way to the Idaho Territory in the 1850s.

For a brief time, he had a ferry that helped travelers cross the Boise River on their way to Idaho City. One of those ferry rides is detailed in a diary.

"This is one of the little mysteries to me is he talked about meeting Beaver Dick, the old mountaineer, he's a craggy old mountaineer, he was 32 at the time," said local historian and author Rick Just. "I know being a mountaineer ages one pretty significantly, but I sometimes wonder if it was a different Beaver Dick."

In 1863, Leigh married a Shoshone woman to whom he gave the name Jenny. They had five children together.

Then in 1871, he was a guide for the Hayden expedition in Wyoming.

"And that's why we have Yellowstone [National Park]," Just said.

Just a few years later, Jenny and all five of the couple's children died of smallpox.

Beaver Dick would marry two years later, to a woman he helped birth 16 years earlier. They would have three children before his death at the age of 68. He is buried in Rexburg.

Not only does Idaho have two historical markers bearing Beaver Dick's name. Grand Teton National Park has two lakes marking his and his family's legacy: Leigh Lake and Jenny Lake.

So how did Leigh come to be known as Beaver Dick?

"There's some disagreement as to whether he named himself that because he trapped beaver, which he did, or there's some folks that say he had kind of a beaver-like look to him with the teeth with the little gap between, which was not unusual," Just said.

RELATED: Get to know Idaho: How did Lucky Peak get its name?