The coyotes near urban areas tend to hunt more at night, one Fish and Game official said, but they can be more active during the day when they're caring for pups. 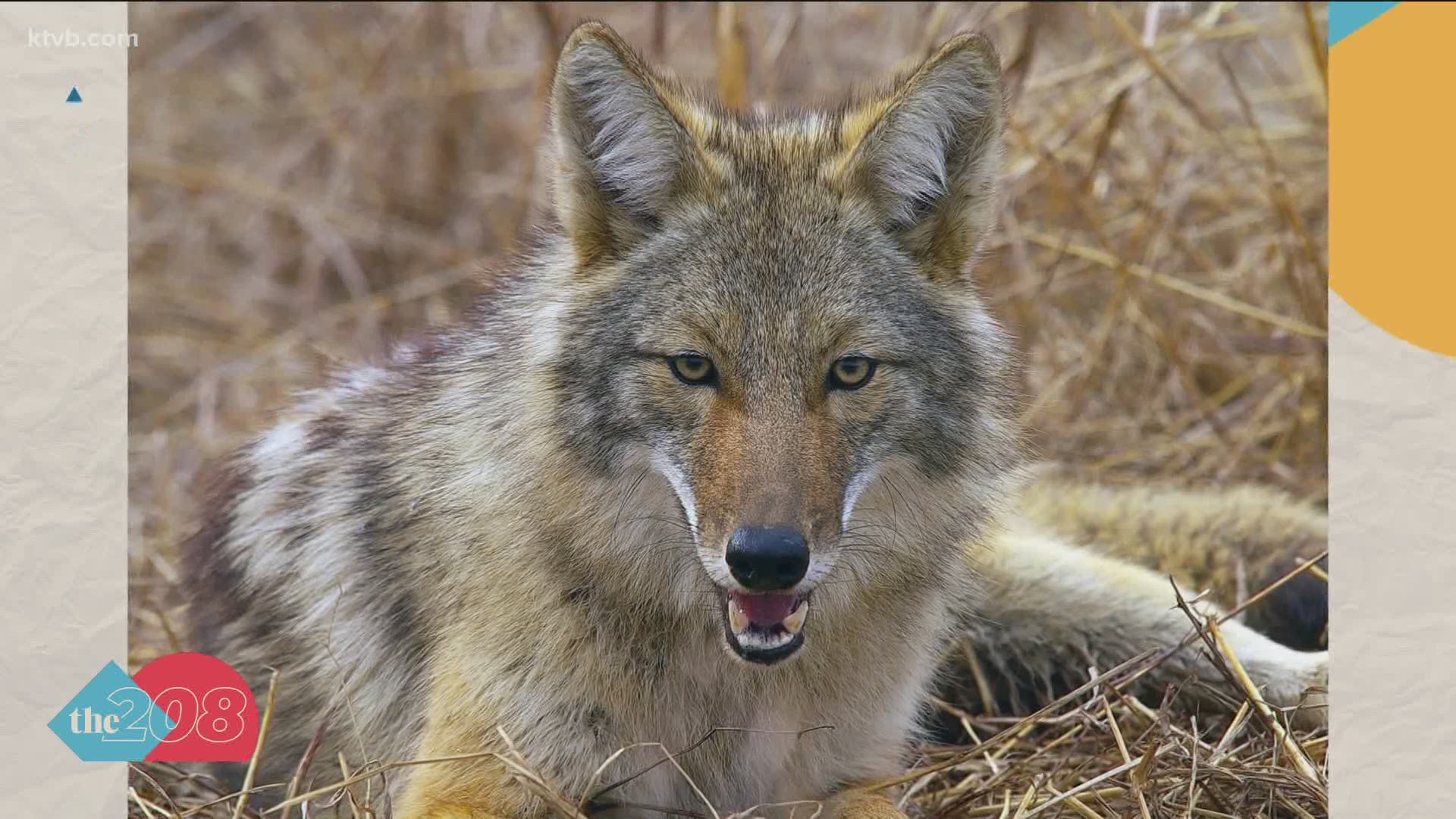 BOISE, Idaho — As the weather warms up, more Idahoans are getting out and about. So is the state's native wildlife.

After reported incidents of coyotes being aggressive, attacking dogs and even killing one, wildlife experts say that kind of behavior this time around is not abnormal.

“The coyotes here in the urban interface tend to be more, they kind of shift their behaviors to be an animal that roams and hunts at night, but when they have young to be rearing and raising, that's when they might be showing more of that daytime activity,” said Ryan Walrath, the Regional Wildlife Manager for Idaho Department of Fish and Game.

He said there is an estimated minimum population of more than 52,000 coyotes in the state of Idaho so it’s not rare to run into one, especially during denning season.

“During the denning time, the coyotes pretty much pair up with one male and one female and they kind of work together to take care of those pups and provide for them," he explained.

Walrath said coyotes are in pup-rearing stages every year from February until late June. Meaning, they are no longer looking for food only when the sun goes down.

He added that during this season, coyotes typically feed anywhere from two to six pups, and of course themselves.

People can check trailhead kiosks and parking lots for signs warning of coyote sightings before heading out on the trails. Additional signage has been added in the Hulls Gulch Reserve after the recent attacks.

Holloway said officials are also working with Idaho Fish and Game to determine if any additional steps are needed for the safety of trail users and pets.

“The City of Boise and Ridge to Rivers team take safety on the trails within the Boise Foothills system very seriously," Holloway said. "It is important for all trail users to remember that the foothills are home to a variety of wildlife, including coyotes."