The hope is that tenants and landlords can solve qualifying eviction cases online, without having to physically go to court. 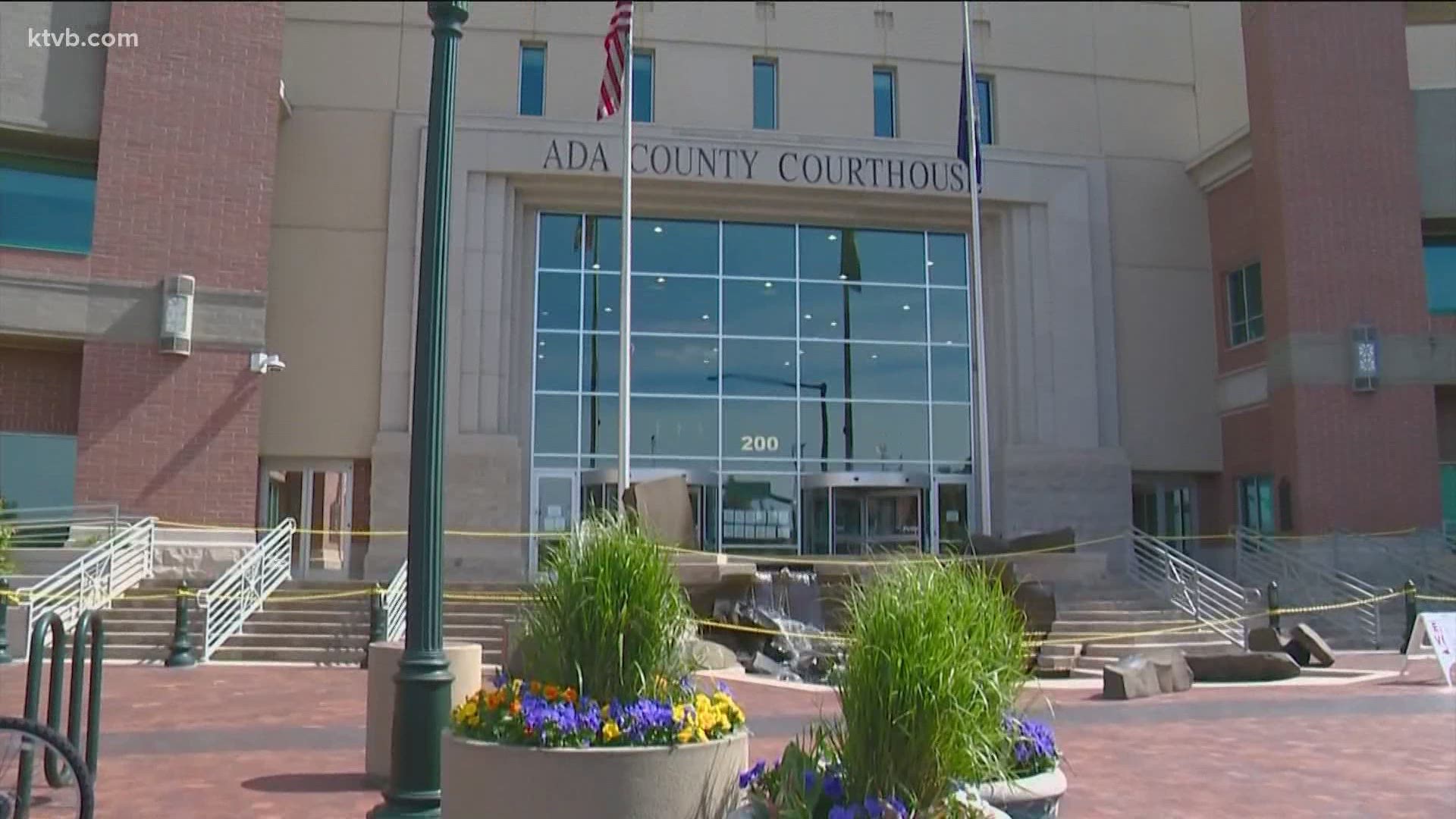 BOISE, Idaho — Courts in Ada County now have a new and unique resource for people to resolve certain eviction claims and disputes. A new pilot program offers an online portal designed to help mediate cases without having to physically go to court.

“It doesn’t take the place of the regular process, it runs at the same time while people are waiting for a court date. It gives them an opportunity to mediate amongst themselves and negotiate the case so hopefully, they can find a resolution that’s agreeable to them before they come to court,” Ada County Magistrate Judge Adam Kimball said.

Judge Kimball explained to The 208 that the new pilot program is being tested in just Ada County to see if it’s a viable solution.

Once a qualifying case is filed, a link is sent to both the plaintiff and the defendant, or the landlord and the tenant, inviting them to engage in a discussion.

The likely expiration of the federal moratorium on evictions for nonpayment of rent spurred the launch of the pilot program.

The program also helps people locate local resources that may help resolve disputes, including how to contact agencies that offer financial support for tenants whose ability to pay rent was affected by the pandemic.

If someone isn’t interested in the digital process they are more than welcome to handle eviction issues in a traditional setting. If they are worried about the pilot program complicating a situation, Kimball said it’s straightforward.

“This system connects you with resources, some of those resources could help you if you were in a hole but nothing that happens in the online eviction resolution is going to be used against you in a trial, if you end up going to a trial. So it’s unlikely that you could dig a deeper hole going through this. It’s really just a way to see if the case can be resolved before you come to court,” Kimball said.

If parties are able to come to an agreement through the process, a binding agreement is reviewed and ultimately approved by a judge. If sides can’t agree on something, then it’s likely that the situation will head down a traditional legal process.

“Nothing that happens in this online negotiation is going to come in, it’s not evidence that can be used at a trial and so it is an opportunity for people to discuss the case without having to worry about what they say in negotiations being used against them,” Kimball said.

Kimball outlined what success for the program looks like, saying, “success is people finding a resolution that works for both sides. If they don’t, we still have the option for them to come in for the traditional process.”