Abraham Lincoln: the father of Idaho?

America's 16th president signed a treaty in 1863, creating the Territory of Idaho, but 'honest Abe' never actually stepped foot in the gem state. 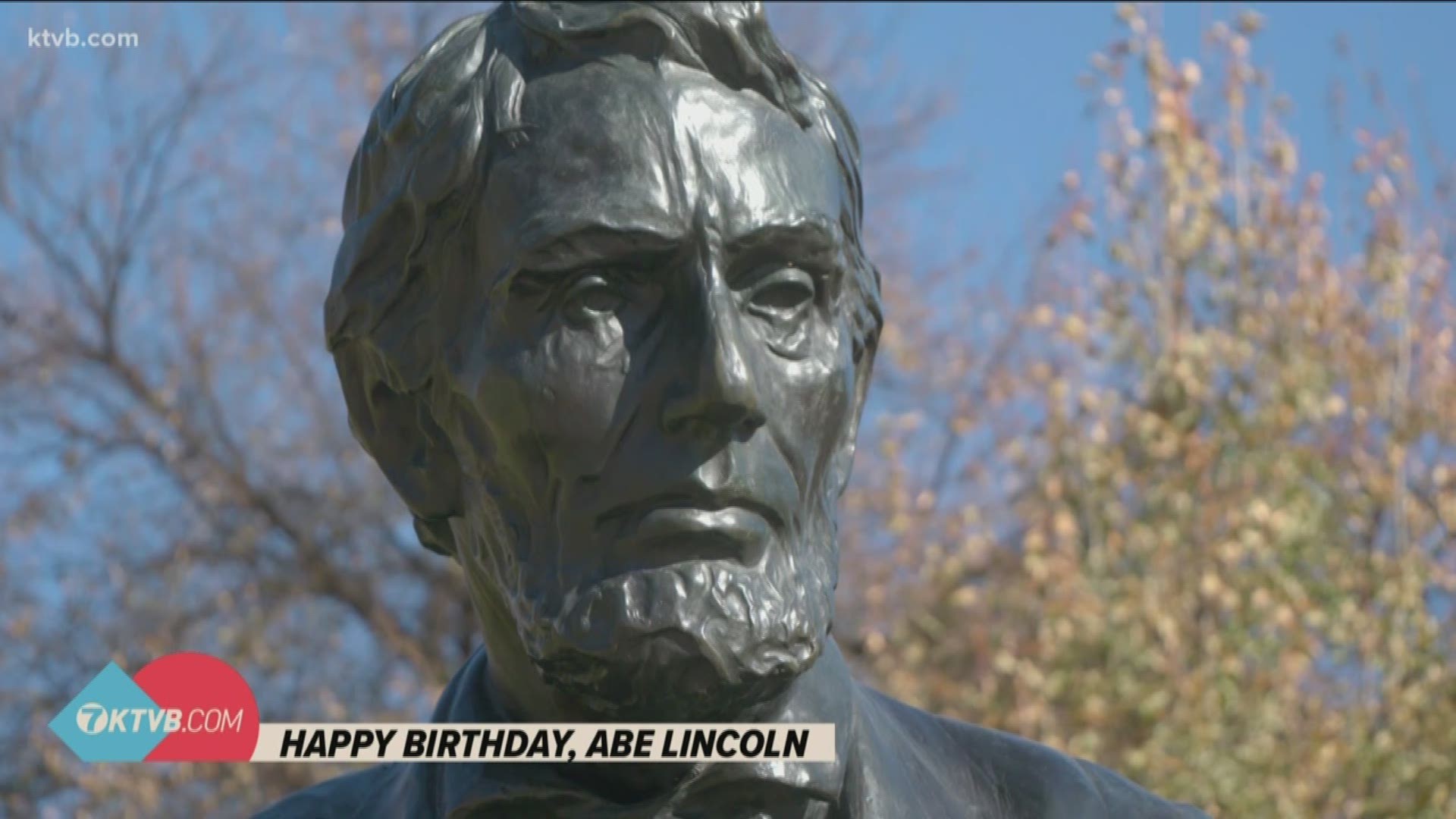 BOISE, Idaho — He's credited with creating the Territory of Idaho in 1863 during the Civil War.

But Abraham Lincon, the 16th president of the United States, never actually stepped foot inside the Gem State.

However,  his fingerprints are on everything from education to land.

In 1862, Lincoln signed the 'Morrill Act,' which funded public colleges focused on agriculture and mechanical arts.

One of those schools? The University of Idaho in Moscow in 1889.

Also in 1862, Lincoln signed the 'Homestead Act,' which gave Americans 160 acres of federal land to farm if they migrated westward.

That same month, Lincoln invited William Wallace, the Governor of the Idaho Territories, to see a play with him at the Ford Theatre, the same night he was assassinated.

In 1915, the 'Ladies of the Grand Army of the Republic' dedicated a statue of Lincoln in front of the 'Old Soldiers Home' (now the location of Veteran's Memorial Park).

In the early 1960's, the statue was moved with the Old Soldiers Home to Fort Boise, the current location of the Boise Veterans Home.

In 2009, the statue was moved again as part of the Lincoln Bicentennial celebration to the Idaho Capitol Mall.

In 2013, crews installed a 6,500-pound, 11-foot statue of Lincoln, the third-largest seated Lincoln statue in the World.

He currently sits on a sandstone bench outside the Idaho Black History Museum in Jula Davis Park.

The statue is actually a replica of a one sculpted by famed artisan and Idaho native Gutzon Berglum, the sculptor of Mount Rushmore.