Ash rained down across Idaho after the Washington volcano erupted in 1980. 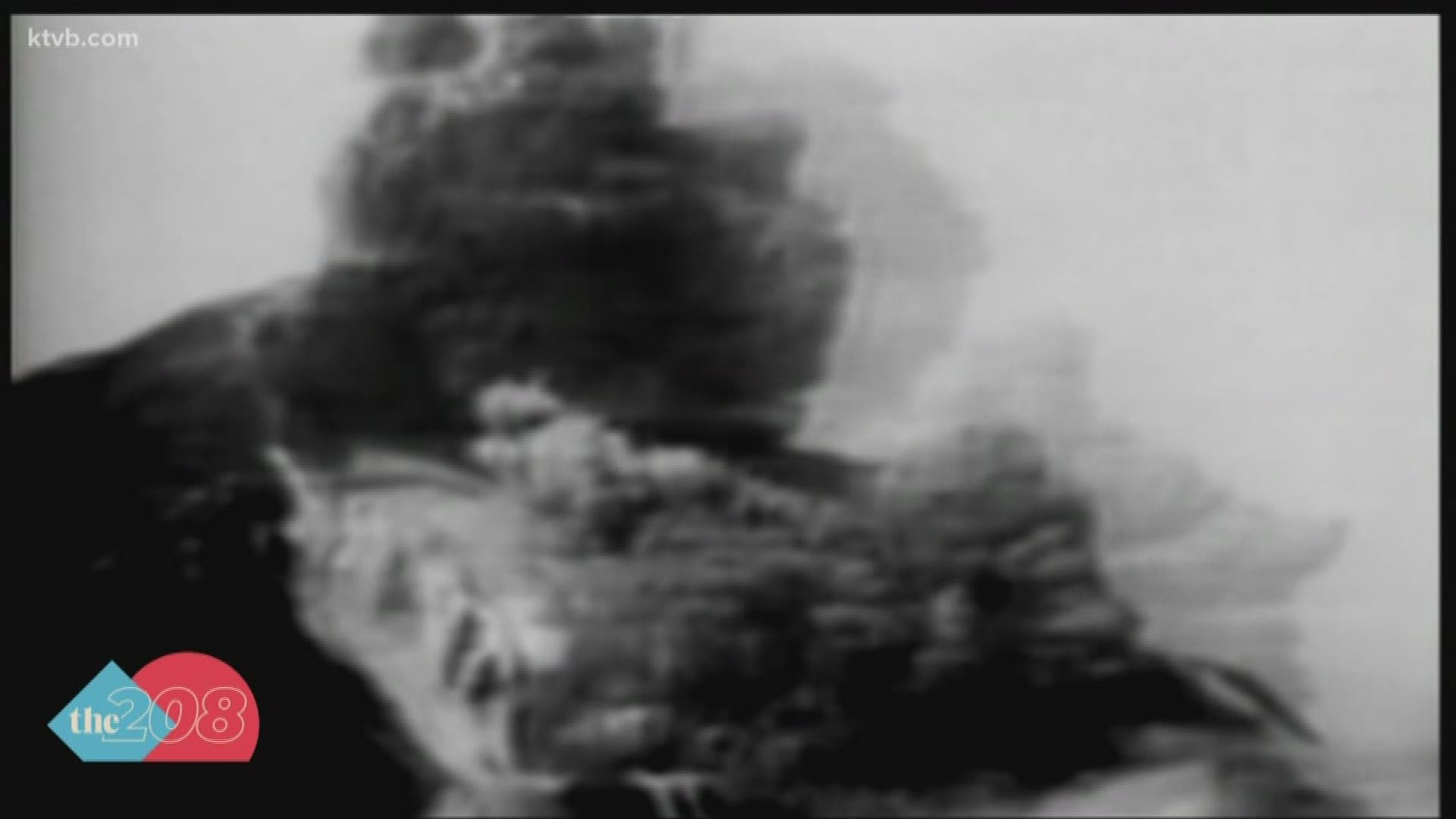 BOISE, Idaho — On May 18, 1980, Mount St. Helens in southwest Washington violently erupted, killing 57 people and causing more than a billion dollars’ worth of damage.

Hours after the eruption, dark clouds of ash started pushing through Idaho.

40 year later, Deborah Lyons remembers the ash cloud above Hayden Lake, Idaho. She thought it was just a storm moving in.

“I told my husband you better go lock down stuff and put stuff away because it looks like we are going to get a really bad storm. He said, no it’s not a storm. I said, it’s not. He said, it was a volcano that erupted and its ash coming this way,” Lyons said.

Soon enough, that dark cloud had consumed the sky.

“It started raining ash, just coming out of the sky," Lyons said. "Pretty soon it got really heavy, and by the time it was all over, we probably got two inches of ash on the ground."

Millions of people across the Northwest watched as ash floated down on top of them.

Idahoan Barbara Cook had a much different view that day.

“I was actually on the runway at the Portland airport and we were taxiing to take off and I looked out my window and I could see that the mountain had erupted,” Cook said. “We took off and as soon as we got in the air the pilots came on and said, we just heard that Mount St. Helens had erupted and we are going over there to see what happened.”

Forty years later she remembers exactly what she thought about the idea.

Sure enough, though, they did.

The mood on the plane? Disbelief.

“I remember it was really quiet on the plane after we left that, but I could hear people going, oh my gosh. Things like that," Cook said. "Mostly though I was just riveted by that ash cloud that was so close, it looked like it was right there. If I could reach out, I could have touched it.”