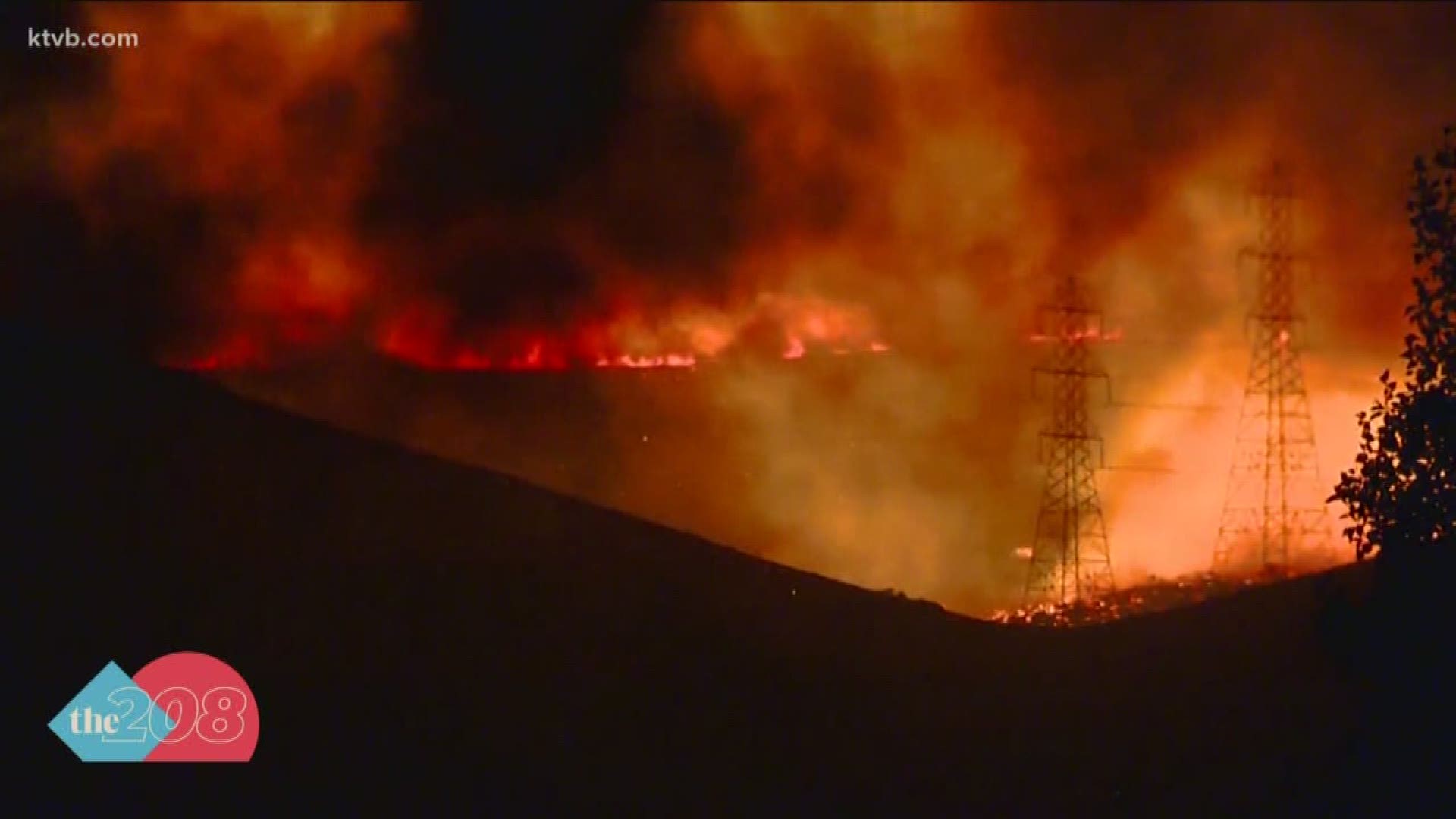 BOISE, Idaho — On the night of June 29, 2016, a massive fire broke out in the Boise Foothills, burning thousands of acres. Four years later, the man who started the fire has only paid a tiny fraction of the restitution he was ordered to pay.

It was the third-straight day of high temps over 100 degrees, and wind gusts that reached 30 mph. Late that night, Taylor Kemp was on the road leading up to Table Rock.

At the time, then-19-year-old Kemp told KTVB that he saw some teenagers playing with fireworks on the side of the road leading up to the Table Rock main gate.

Kemp also said that he tried putting out the fire and that the kids that lit the fireworks ran off.

Once Bureau of Land Management and Boise Fire crews finally put out the fire, over 2,600 acres of land and one family's home burned down.

After a two month investigation by the Ada County Sheriff's Office, Kemp admitted to police that he was one the lit the roman candles that started the foothills fire.

Kemp was charged with a misdemeanor for unlawful use of fireworks, which carries some jail time and a $1,000 fine. A year later, and after serving some time in jail, Kemp was then ordered to pay $400,000 in restitution for starting the fire.

Kemp has only paid about $1,700 over three years, which is why a bench warrant was issued for his arrest.