On Sept. 15, 2000, Boise held an event that brought in city leaders from all over the country, like the mayor of Minneapolis and the CEO of Amtrak. 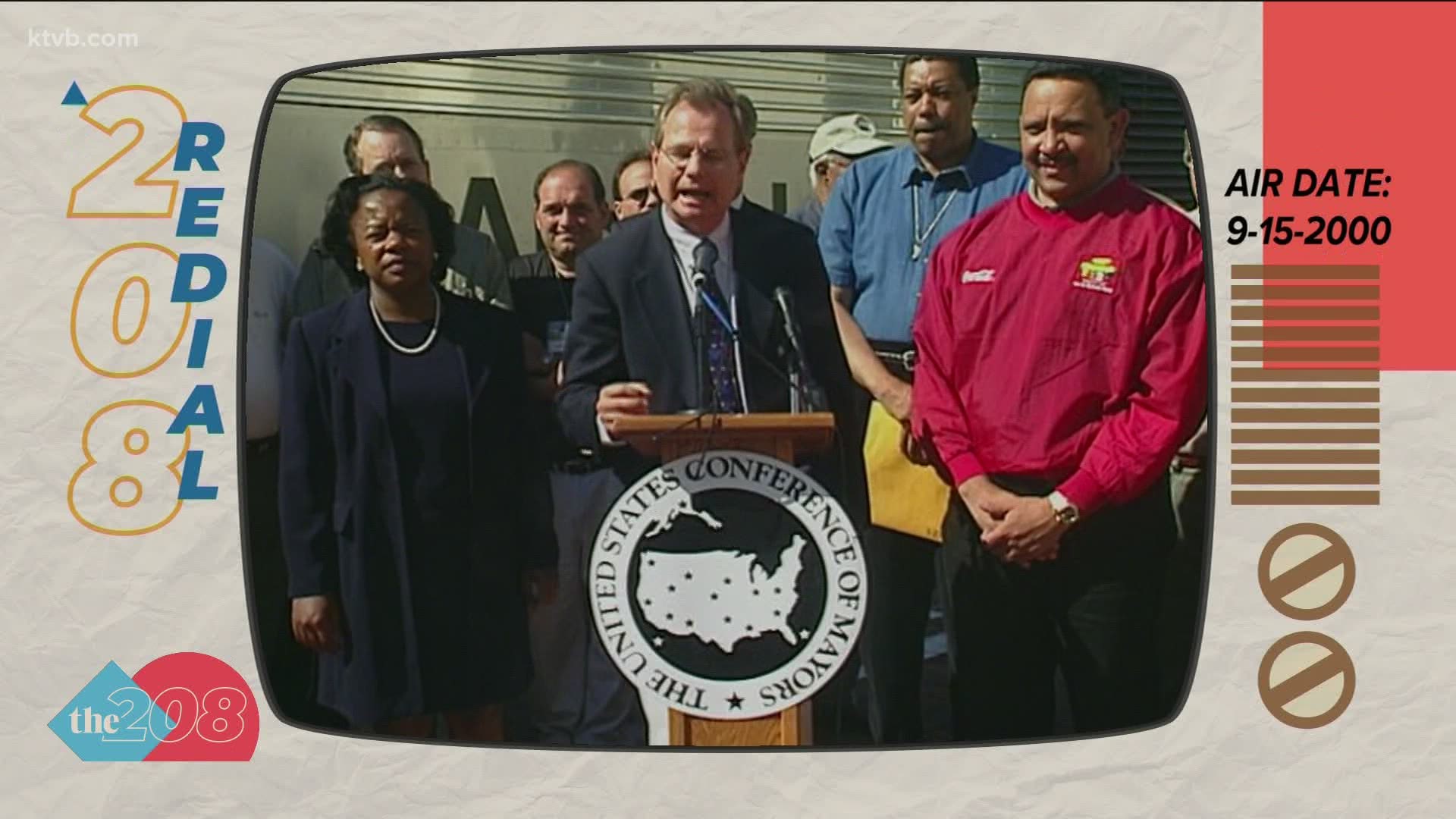 Since 1953, KTVB has collected a lot of what was once film, then video to keep in our archives.

Ocassionally, we like to dig into our collection to see what was happening back when KTVB first started bringing the news to the Treasure Valley.

On Sept. 15, 2000, there was an annual meeting of mayors taking place in Boise. It brought in city leaders from all over the country, like the mayor of Minneapolis and the CEO of Amtrak, as well as a big item on the meeting agenda.

While meeting, attendees were trying to gain support for a mass railroad system that spread across the country, one that would include Boise

Ruben Galvan was a reporter for KTVB on that day and went to the event at the Boise Depot, the same depot that had not seen a passenger train come through in three years.

Then-Mayor Brent Coles gave then Gov. Dirk Kempthorne a petition with 1,000 signatures asking to bring Amtrak back to Boise.