208 Redial: Greenleaf issues city ordinance recommending all homeowners own a gun, know how to use it

The proposal was part of a city-wide emergency ordinance on disaster plans since the town is on the county's edge and from other towns. 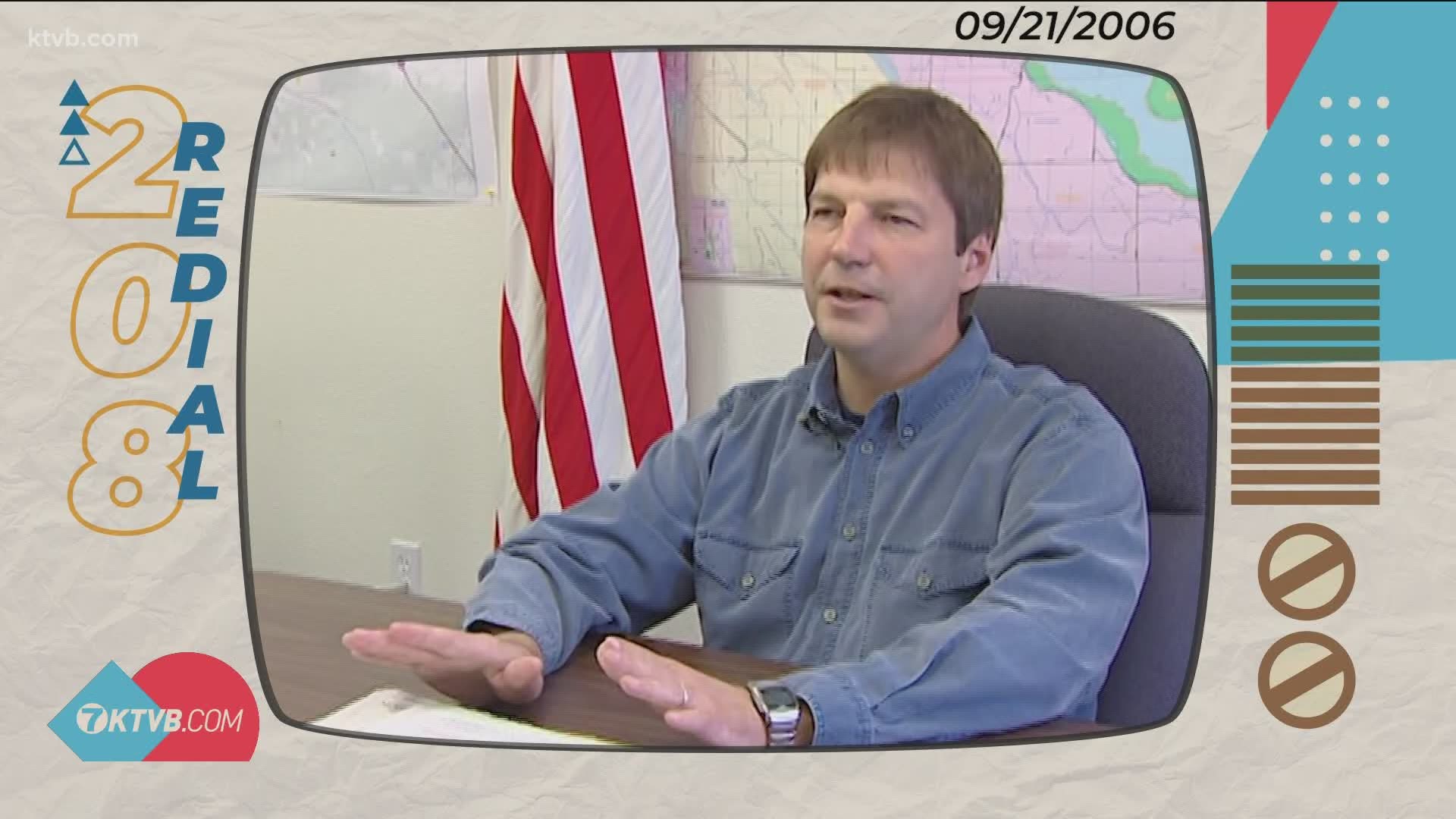 BOISE, Idaho — Here in Idaho, the right to bear arms is very important. Fourteen years ago on Tuesday, the city of Greenleaf showed just how important that right is to its residents.

While 2006 was not a presidential election year, the small town's city council made waves by taking the love of guns to a new level. City leaders proposed an ordinace that recommends all heads of households to own a firearm.

The suggestion raised some eyebrows in the small Canyon County town. The proposal was part of a city-wide emergency ordinance on disaster plans since the town is on the county's edge and from other towns.

The recommendation was tucked under Section B, where it recommended every homeowner to have a gun and have the training to use it.

"We aren't choosing to pick a fight.  We're choosing to organize and learn how to defend our own homes," said Greenleaf Mayor Brad Holton.

That's just the nature of our community," he said.

So he says little would be changed by adopting this ordinance that "recommends every head of household maintain a firearm and ammunition".

"It's requesting. It's not requiring," said Holton.

Holton said this is part of a larger plan to establish an organized response to a town emergency and a way to ensure Greenleaf's way of life is protected.

"The law enforcement agencies are not able to take care of each person and each private property, so it's up to local cities and local governments to develop a plan of how you're going to do that," Holton said.

The ordinance not only recommends gun ownership. It also recommends training on how to use them.

"If I was a burglar or if I was wanting to cause harm and I had all these cities to go to, why would I pick a city that is organized and trained? I wouldn't. I'd pick a city who isn't," he said.

Not everyone in town is in favor of the plan. Quakers founded this city a century ago.

Weinacht isn't opposed to owning a gun. He has a few himself but says the city has no business encouraging the use of firearms under any circumstance.

"If we would invest as much time into thinking about creative non-violent responses to violence as we did violent responses, we'd probably gain some ground," Weinacht said.

He sees this proposal could too easily be seen as a call to arms or the development of a city-created militia.

"I think the burden is upon city council to prove this is not what this is about, because it sure sounds like it," Weinacht said.

"Greenleaf isn't about being a vigilante, it's probably the exact opposite.  It's a peaceful, small community and quality of life is very, very important to the people that are here," said Mayor Brad Holton.

The ordinance was eventually adopted in November 2006.