208 Redial: Remembering the good times of the 2018 Treefort Music Festival

Organizers announced on Tuesday that the annual multi-day festival will be postponed until late next year. 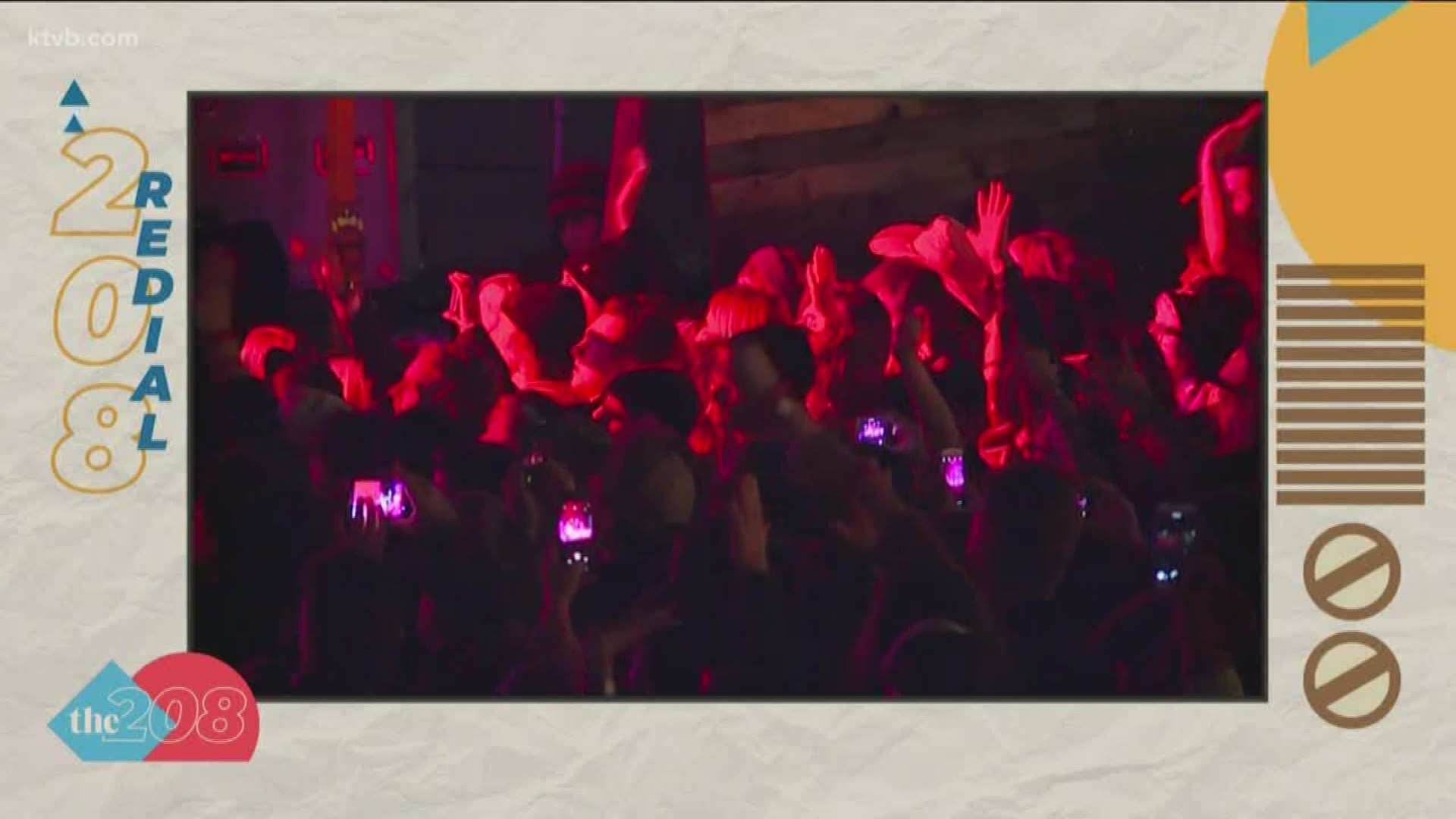 BOISE, Idaho — The annual Treefort Music Festival has become such a massive part of downtown Boise and the Treasure Valley's music scene that Tuesday's news that the festival would be postponed until next year because of the coronavirus pandemic broke many people's hearts, including some in the newsroom.

Back in 2012 when the festival first began, the plot of land that the Zions Bank Building calls home was still known as the Boise Pit, people camped in front of the old Ada County courthouse as part of the Occupy Wall Street movement, and the Boise State Broncos just left their old home of the WAC for greener pastures in the Mountain West Conference.

Since then, Treefort has grown into a massive multi-day festival, spanning venues across downtown Boise, and now includes so much more than just music. There's truly a fort for everyone, with Yoga-Fort, Film-Fort, Comedy-Fort and so many more.

Back in March, festival organizers said they would postpone Treefort until September as many were unsure what road the coronavirus would take Idaho down. Well, we're at the end of the road now and Treefort is officially postponed until next year.

With the 2020 Treefort canceled, we decided that we're redial things back simpler times - 2018.

Watch the video above or below to see KTVB's up close and personal look at some of the bands that were playing that year.

RELATED: 208 Redial: Boise bird looks for love 'in all the wrong places'

RELATED: 208 Redial: How the 1991 Boise River Festival was put together