John Miller went to Target where he met Annika who was searching for something to wear on Halloween in 2002. 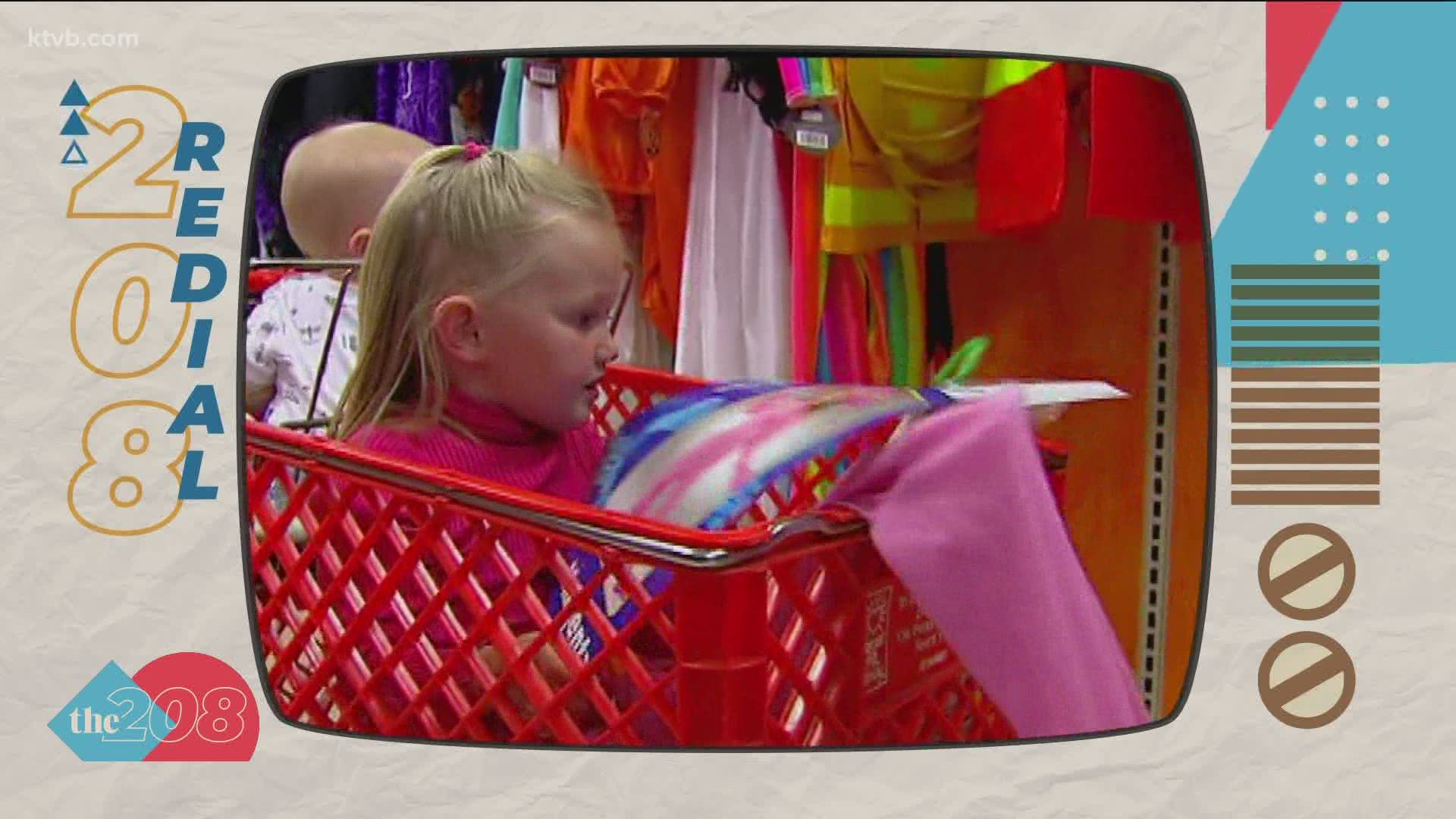 BOISE, Idaho — We are just days away from a very different-looking Halloween.

Whether or not your planning on trick-or-treating with your kiddos this year, the craze of finding the right costume likely remains unchanged.

In 2002, Idaho Life reporter John Miller visited an expert, who offered up a few ideas on what costumes were in style and which ones were out.

If you're trying to pick a Halloween costume, and you don't know which witch is which, and you don't wanna have a cow, or... be a be a cow, just ask Annika.

"And you have a pretty good idea for what you want for Halloween?"

"You know who I wanna be?" Annika asked.

"I wanna be Cinderella," she replied.

But on second thought,

"I think I wanna be Eeyore."

"Uh, how often does her mind change?"

OK, now this is getting ridiculous.

Target's Tom Labere says that usual cast of characters is back...

But aside from Wee Little Webslingers in 2002 make way for the new guys.

"You could be this dad! What is it with this thing?"

"All the kids love him. Some people even try this thing on while they're here in the store," Tom said.

"I'd say the odds of that happening with me are pretty much zero. OK, one percent chance."

Elmo! Clifford and Kermit, bound to be popular this year.

Annika says pretty much anything you wanna bee. She settled for this one!

"It's Agenta!" she exclaimed.

"Of course. Friend of Blues Clues, whoever that is. Good choice! Have fun! Happy Halloween!"

After our story aired, Annika's mom reached out with an update: 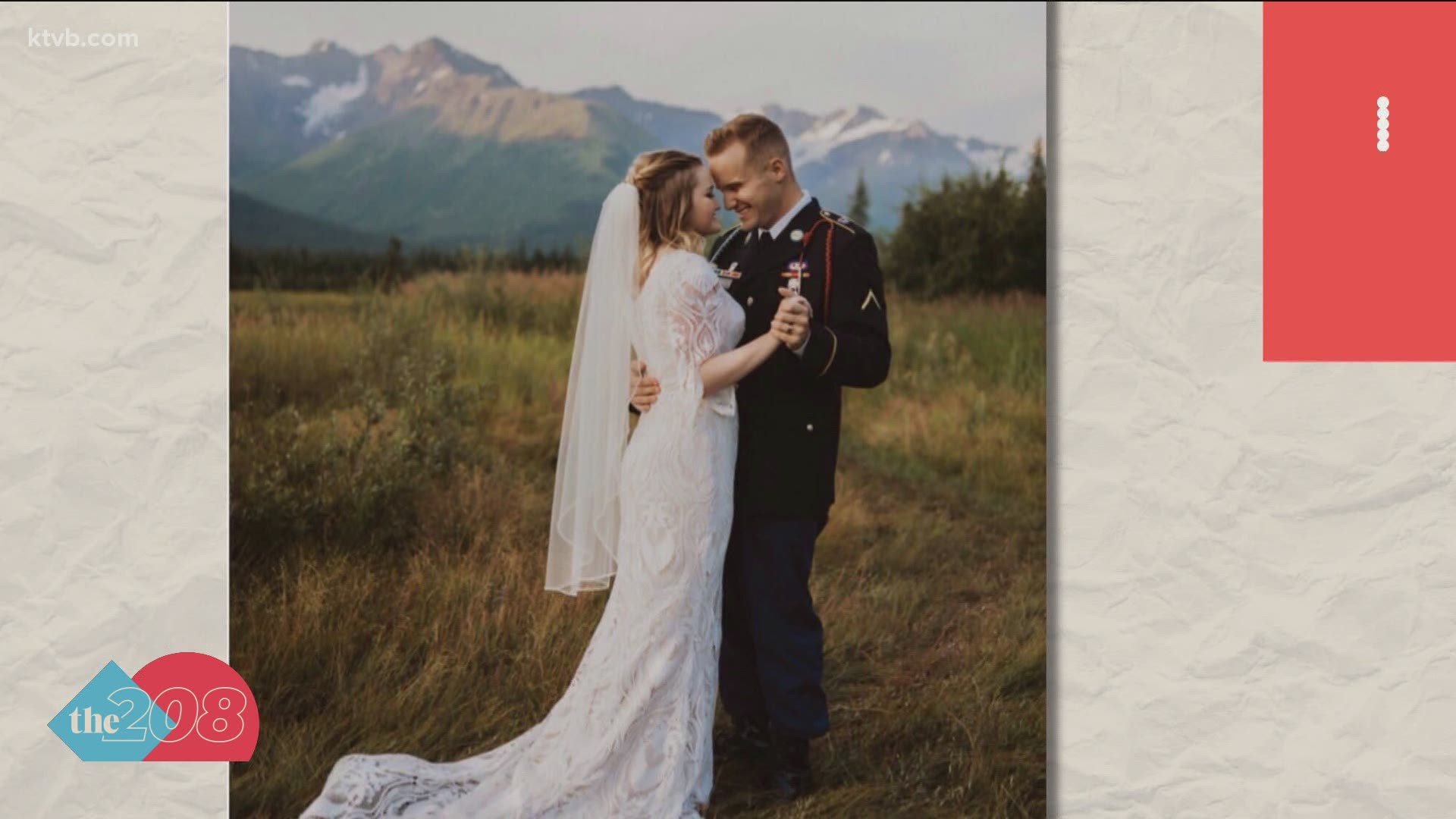