208 Redial: John Miller finds out what you 'Otter' do with campaign signs after the election

Mike texted The 208 and asked, "What happens to all the campaign signs?" Luckily, John Miller found out in 2002. 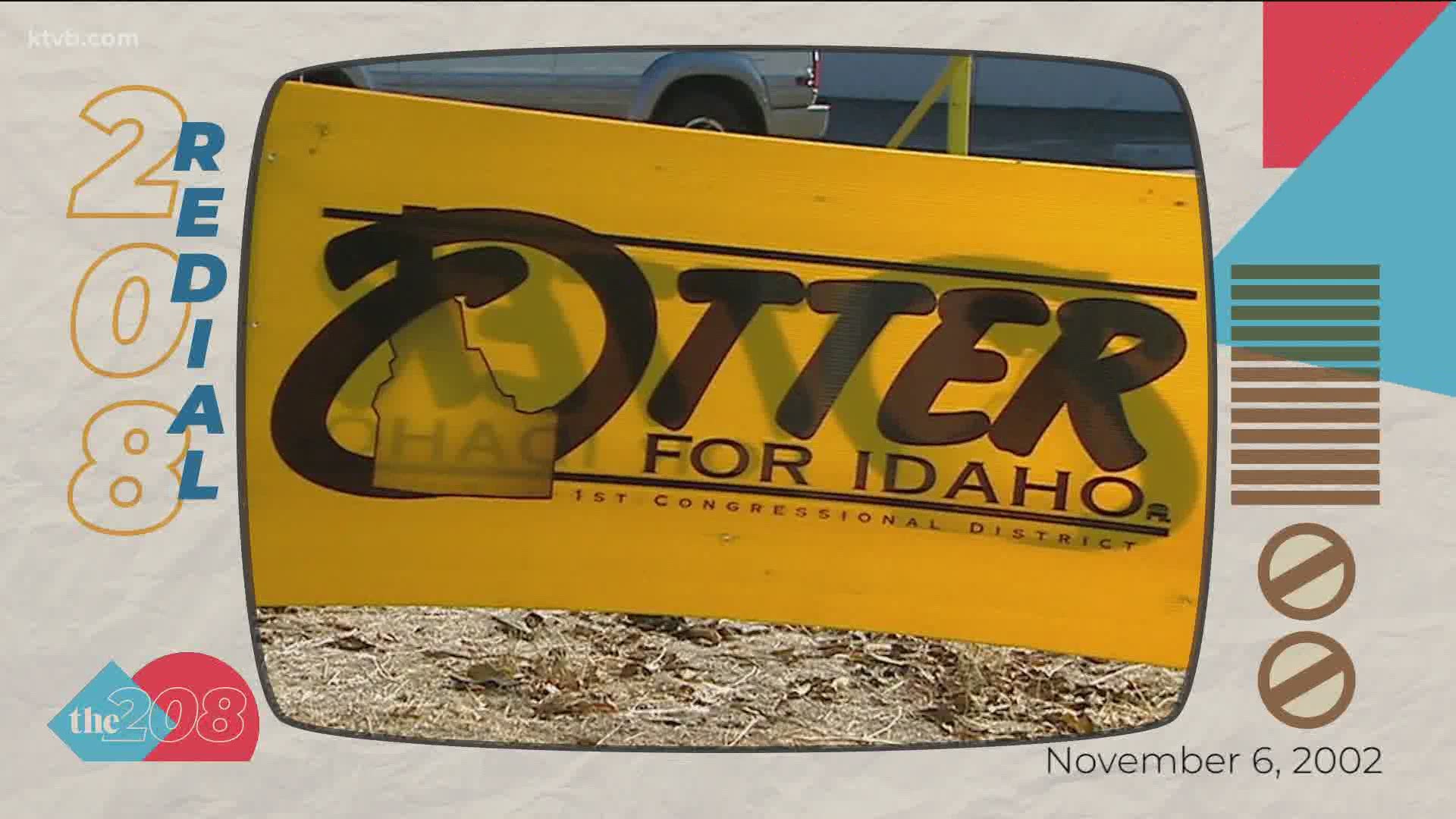 BOISE, Idaho — It may be called Election Day, but it'd be more appropriately named "Undetermined Length of Time of The Year That We All Suddenly Care About Nevada Politics or the Suburbs of Tampa Bay."

In the Treasure Valley, one race is headed to a recount after Alexis Pickering beat incumbent Ada County Highway District Commissioner Rebecca Arnold by two votes.

The race for the next election cycle began for many races after election results were released. But for all, it's time to "un-campaign," better known as picking up their yard signs and calling it a day.

Mike texted The 208 and asked, "What happens to all the campaign signs? How long are they left out? Is there a fine?"

Luckily for Mike and everyone's entertainment, KTVB Reporter John Miller asked that same question back in 2002.