As the US prepares to launch astronauts into space from American soil for the first time in a decade, we look back at Morgan's long-awaited mission in 2007. 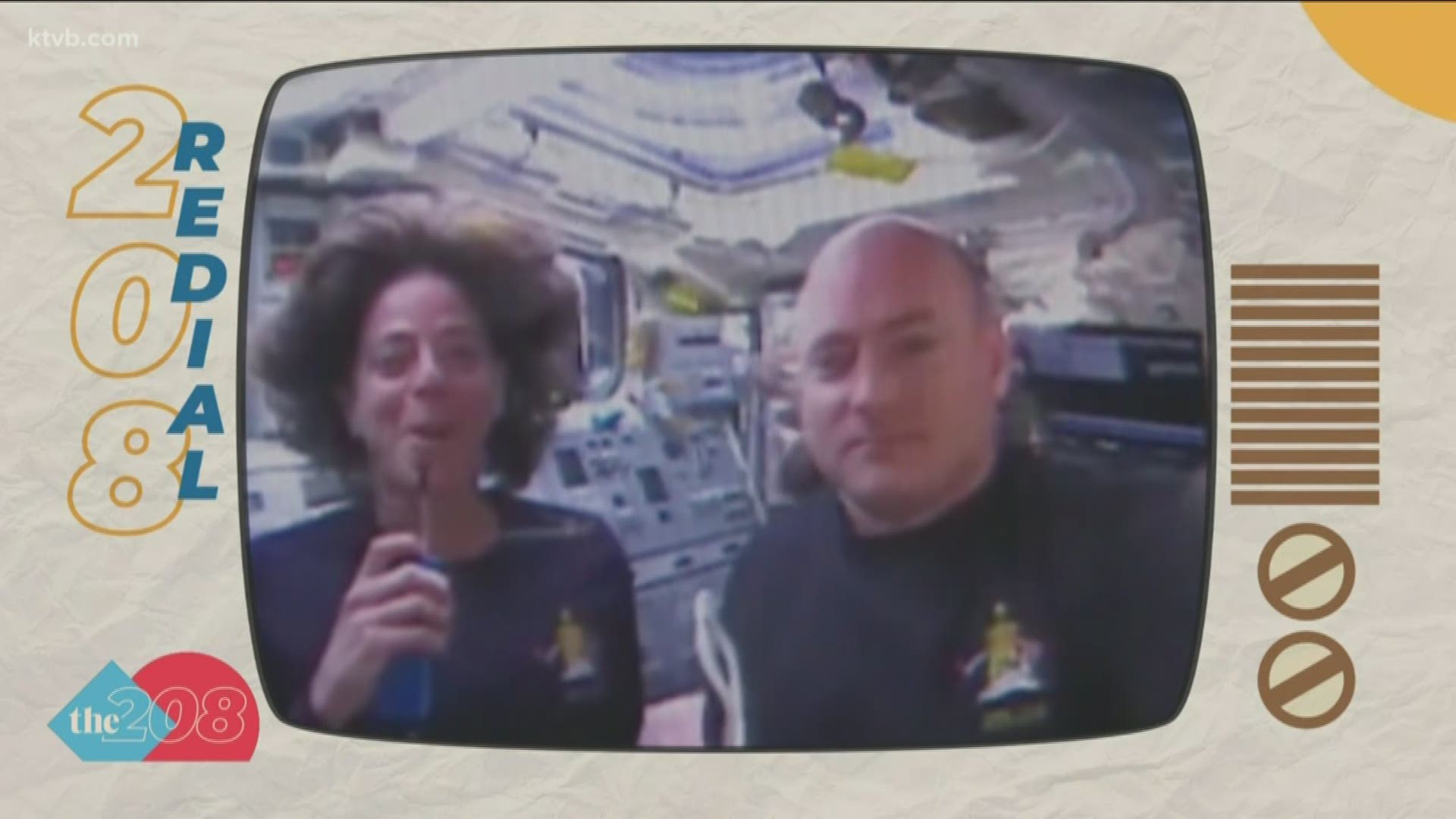 BOISE, Idaho — For the first time in nearly a decade, the United States is set to launch astronauts into space from American soil, ushering in a new era of commercial spaceflights under SpaceX.

Since retiring the space shuttle in 2011, NASA has relied on Russian rockets to carry astronauts to and from the International Space Station.

Unfortunately, Wednesday's planned launch of the SpaceX rocket, carrying two astronauts, was scrubbed due to bad weather. NASA and SpaceX will try again on Saturday.

One Idahoan, in particular, knows better than anyone what it's like to wait.

McCall teacher Barbara Morgan was a backup to Christa McAuliffe, who was set to become the first teacher in space on the Space Shuttle Challenger.

Sadly, the Challenger exploded shortly after liftoff in 1986, killing everyone on board.

After 19 years of delays, Morgan finally suited up and walked onto the Space Shuttle Endeavour in August of 2007.

We were there for the historic moment as she embarked on her three-week mission to the International Space Station. Watch our story from that day in the video player above.