In 2001, John Miller took to the streets of Boise to see how residents felt about the rising cost of everything. Today, these prices would be considered a bargain. 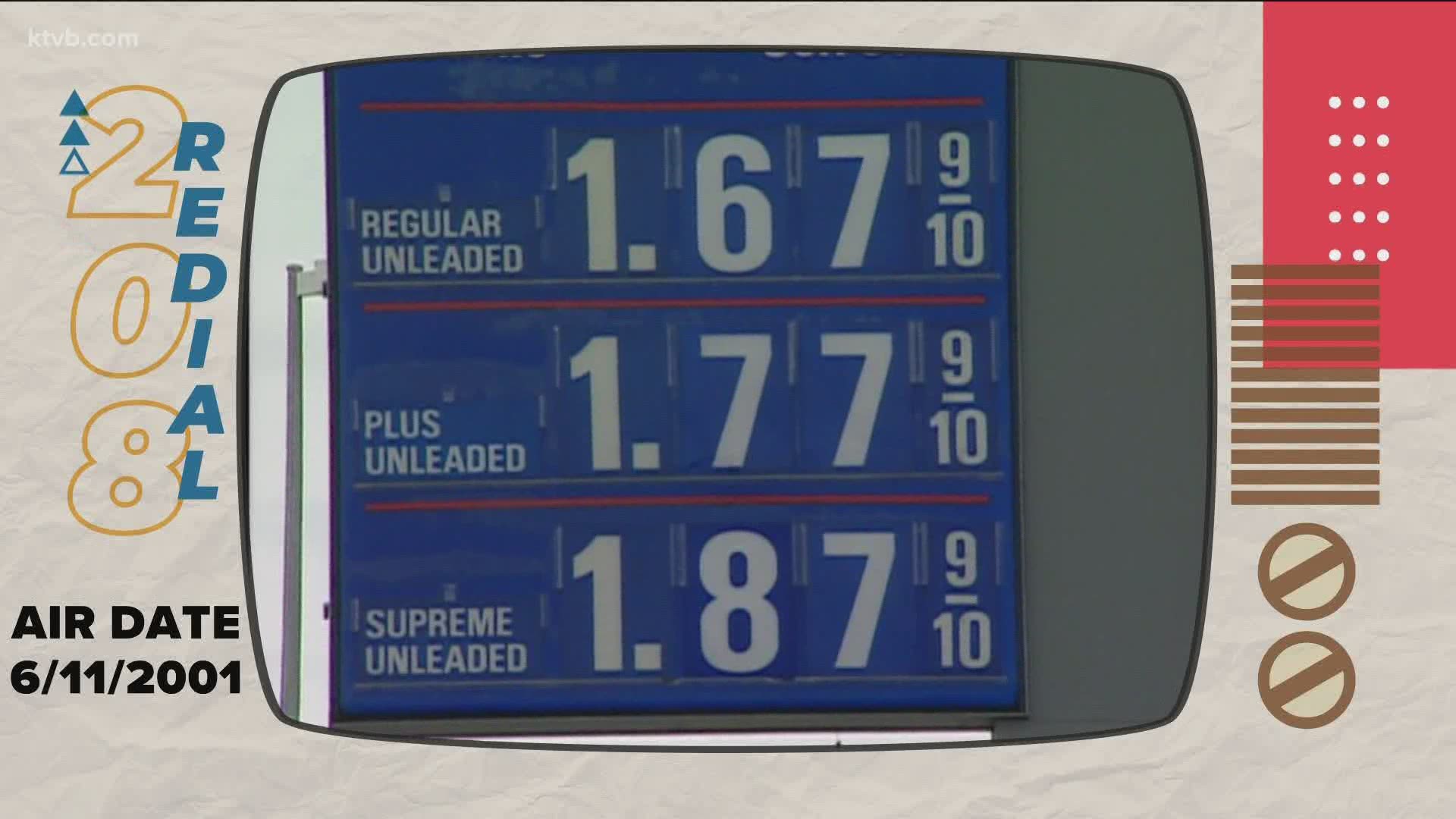 It's no secret the cost of living was significantly less 20 years ago than it is today, but just how much cheaper?

On this day 20 years ago, KTVB life reporter John Miller took to the streets of Boise to find out how much things cost, ranging from the price of a payphone to the price of a gallon of gas. He was also determined to find anything he could get for less than 50 cents.

Boise resident Kelly Larrondo was among the people John Miller spoke with about the increasing cost of everything. After putting 50 cents into a parking meter, Larrondo was only given thirty minutes of time.

Boise residents today probably look at that price and think, 'What a bargain'.

20 years ago, John Miller said most payphones charged 35-50 cents to make a call. However, you'd be hard-pressed to even find a payphone in 2021.

While parking meters are still relatively spendy, they have advanced with the times and now take credit cards. Most meters even allow you to pay with an app, meaning there's no need to carry around loose change.

The one thing that hasn't changed, however, is the one zone of parking meters in downtown Boise. After a free 20 minutes, it costs 50 cents per hour to park for the first two hours.

After the first two hours, the price goes up to $1 per hour.