The Boise Foothills open space campaign was led by Lauren McLean, with the support of then-Mayor Brent Coles and hundreds of volunteers. 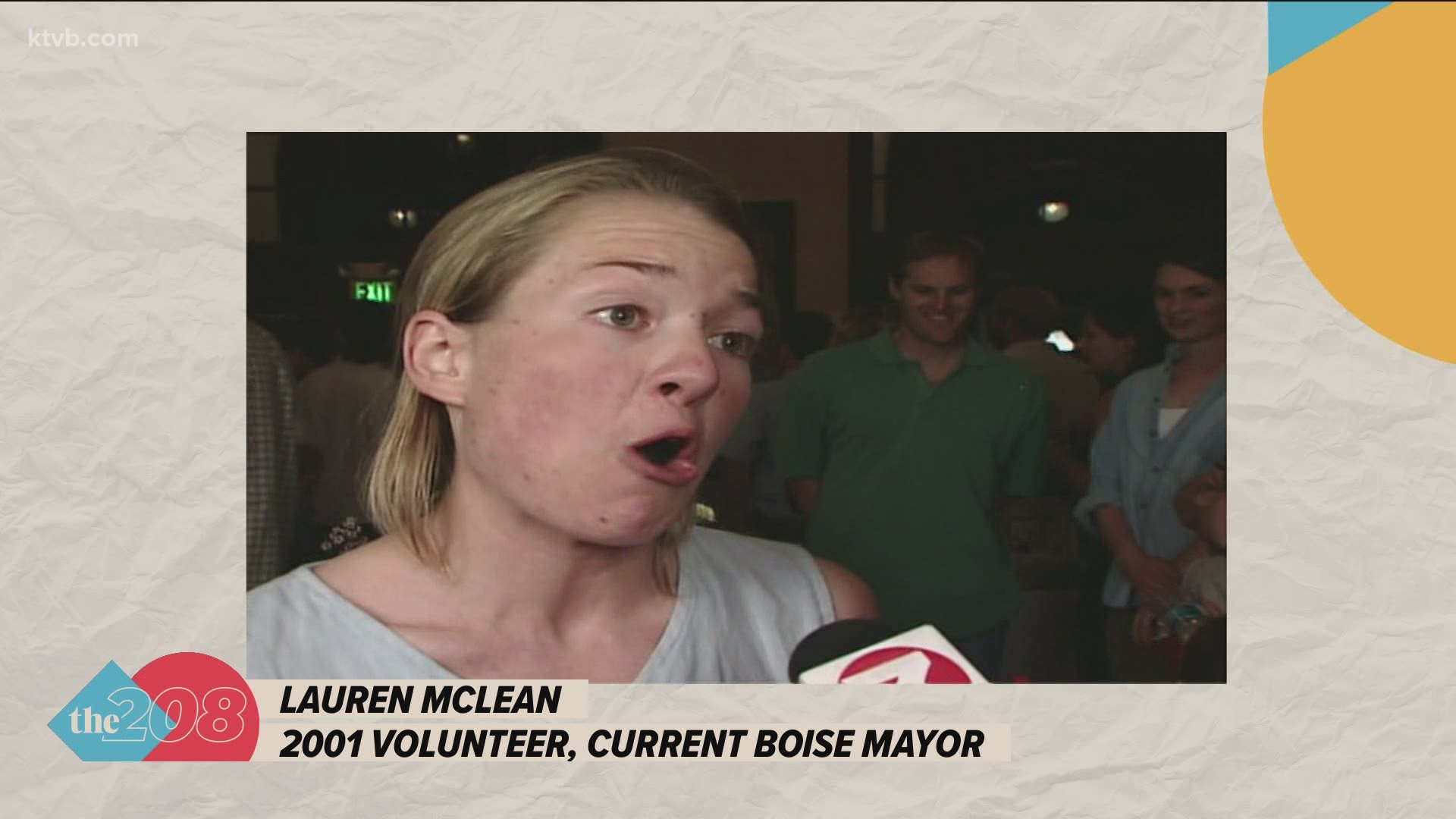 BOISE, Idaho — In 2001, Boise voters approved a $10 million levy that would go towards keep public lands public and prevent further development in Boise's Foothills by 6% of the vote. At the time, critics called it "the blank check levy," but 20 years later and an additional levy in 2015, the Boise Foothills have more than 12,000 acres of protected public land.

"The people have spoken, this is the will of the community, to step forward to preserve the wildlife habitat, to set aside a heritage for the next generation.," then-Boise Mayor Brent Coles said at the time.

The Boise Foothills open space campaign was led by Lauren McLean, with the support of Mayor Coles and hundreds of volunteers.

"When you look at those hills it's so beautiful, it's our home, it symbolizes so much of why we live here and the quality of life that this entire community has said tonight, they're wanting to preserve," she said.

While Mayor Coles said the property tax system in Idaho is fair, some Boiseans decried the levy.

"This has been really mislabeled, it should be [called] 'the blank check levy' because they have not told us what they are going to purchase," one Boisean told KTVB in 2001.

Later, in 2015, Bose voters approved another $10 million levy with 70% of the vote and that was used to implement clean water improvement projects. The City of Boise bought parcels of space, scenic easements, trail easements and conservation easements.

"What the levy afforded the city the opportunity to do was to say that willing landowners were willing to invest, we would like to partner with you and then what we saw was just amazing, where so many landowners wanted to give more," now-Mayor Lauren McLean said.

The City of Boise recently announced a new "30 by 30" initiative, which pledges to protect 30% of natural spaces while spending up to $30 million for future open spaces.

To mark the historic vote 20 years ago, the City of Boise is opening an exhibit at City Hall called "Boise's Open Space." The exhibit will feature historical photographs, paintings and stories about the origins and conditions of the Boise Foothills, as well as the impact the levy has made over the last two decades.

"The foothills are really such a unique area of Boise. They really contribute to our sense of place here. I guess what this exhibit does is to show a snapshot of the uses of the foothills in the past and today," Brandi Burns, the history programs manager for the city said. "Let's just have a moment to really reflect about how great it is that we have publicly accessible land that we can all enjoy."