Detectives say they are talking to witnesses, but do not have any suspects in custody. 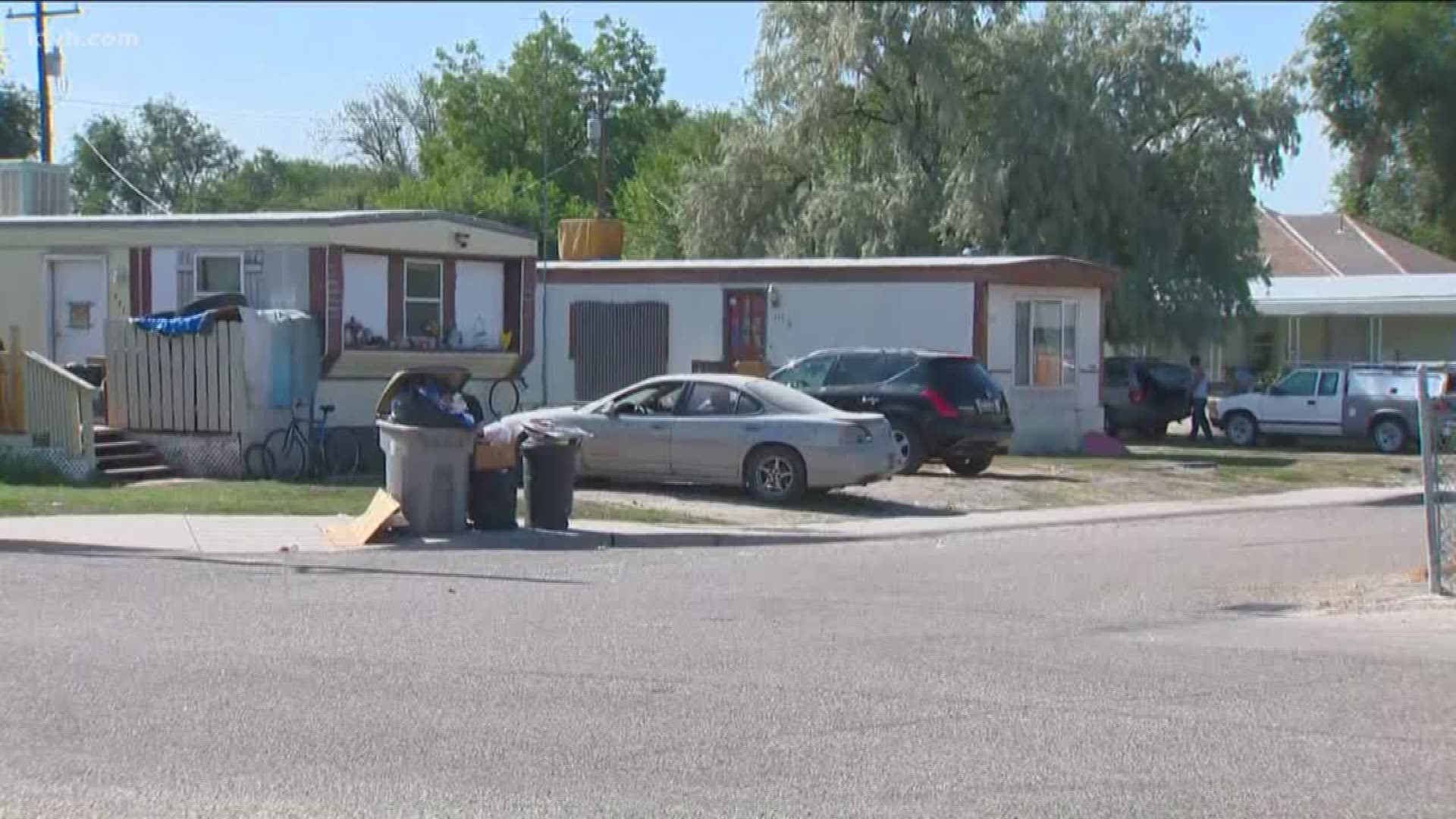 CALDWELL, Idaho — A 26-year-old woman was injured in a stabbing at a Caldwell mobile home park Thursday.

The stabbing happened around noon near Joliet Street and 5th Avenue.

It's unclear what led up to the stabbing. The woman was taken to a local hospital by a neighbor then later transported to a Boise hospital. Caldwell police did not release details of her injuries but said she in serious, yet stable condition.

Caldwell Police arrived at the scene and detained several people in handcuffs as they worked to figure out what had happened and who was responsible.

Detectives now say the people detained at the mobile home park are not considered suspects in the attack. Instead, those people are witnesses to the stabbing, police say.

Caldwell PD said two females are currently being questioned about possible involvement in the stabbing.

No suspects are currently in custody, and detectives are still working to gather more information.

Police do not believe there is a threat to the public.