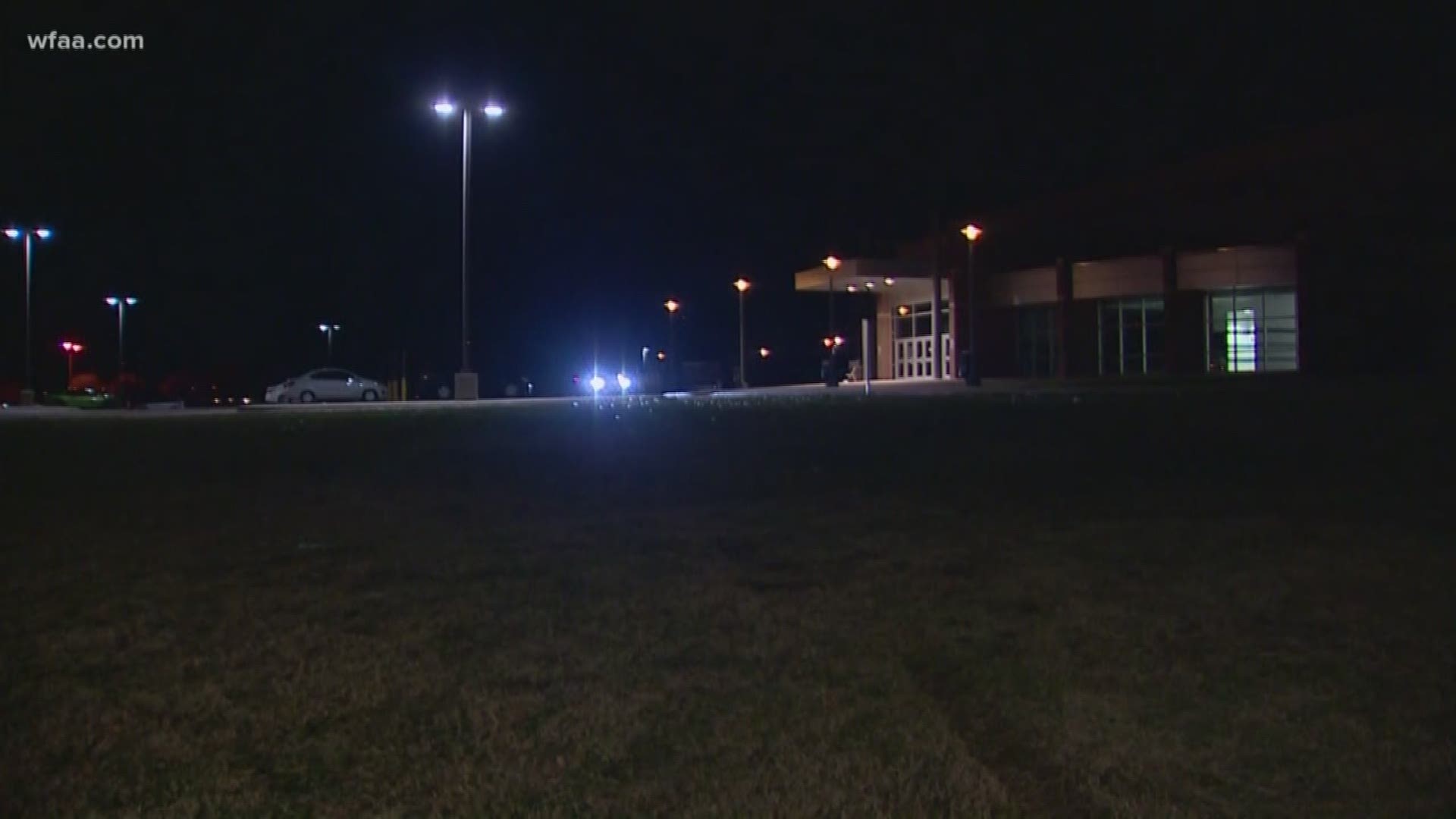 FORT WORTH, Texas — An adult and a child were injured in a shooting at a school campus parking lot, Fort Worth officials say.

The incident occurred around 7 p.m. Sunday, while a youth basketball game was being played at North Crowley Ninth Grade Campus, authorities confirm.

According to Anthony Kirchner, a spokesperson with Crowley Independent School District, the shooting did not happen during a school-sponsored event.

Fort Worth police say the incident occurred after a suspect, who was damaging a car in the parking lot, was confronted.

That same suspect then allegedly shot a man and a child, according to detectives. Both victims are expected to survive, police say.

No arrests have been in connection with the case as of 9:30 p.m. Sunday.

This is a developing story and will be updated. For more breaking news coverage, download the all-new WFAA app.