The police department says the officers "perceived a threat" Wednesday night when they fired on a man, who died on Saturday. 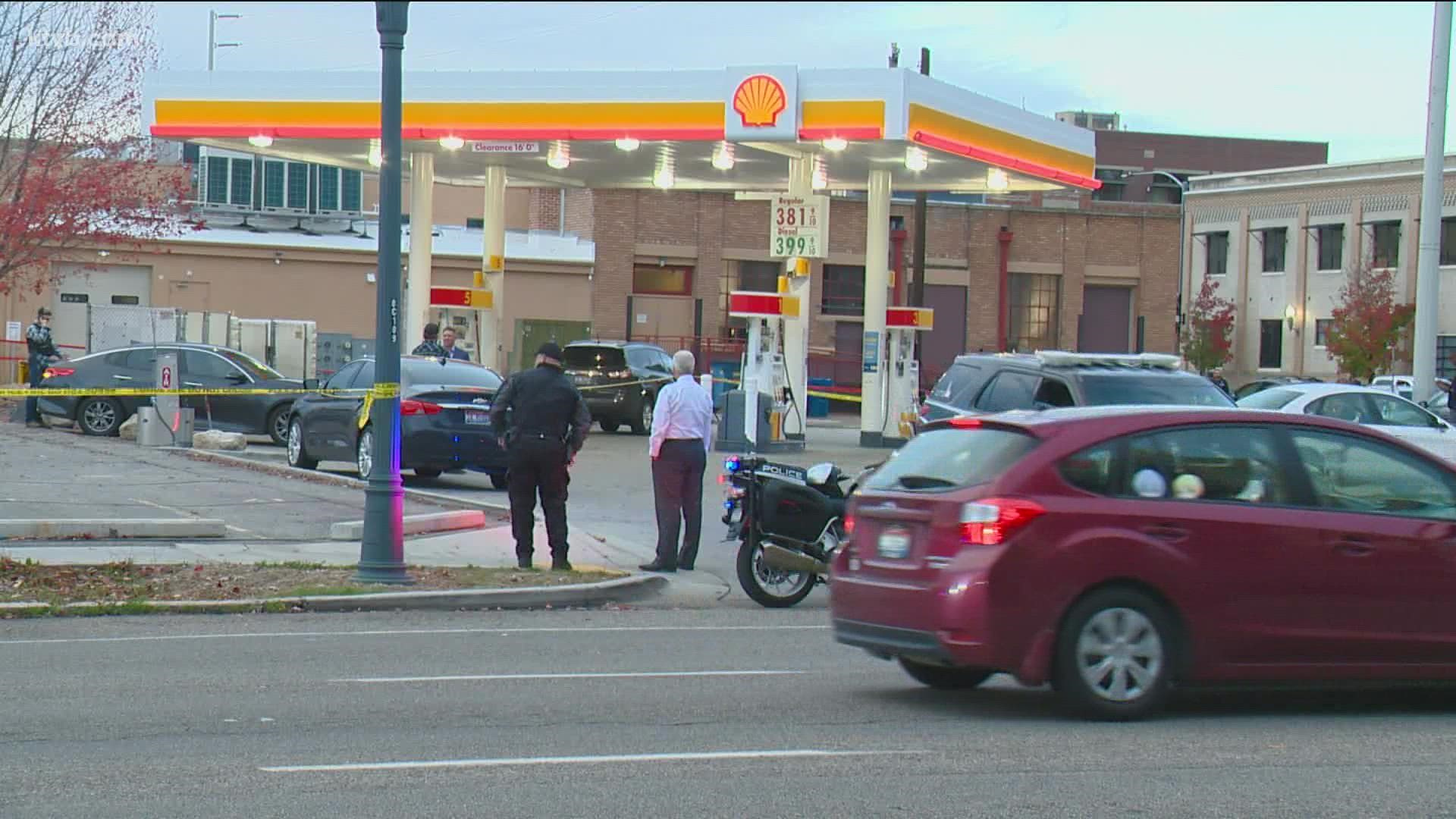 BOISE, Idaho — Two Boise Police officers are on paid administrative leave after an incident that ended with officers shooting a man Wednesday night in the downtown area. The man involved in the shooting, who was later identified as 26-year-old Zachary Snow, died on Saturday.

The events began unfolding shortly after 5 p.m., when the Boise Police Department said law enforcement received reports of a suicidal subject on Interstate 84, threatening to jump off of a building or overpass.

At about 5:30 p.m. Wednesday, officers found the man near the corner of Myrtle Street and Capitol Boulevard. The Boise Police Department said officers working in the downtown area had previous contact with the man, and that the man had a warrant out for his arrest. However, they were searching for him because of the reports saying he was threatening to harm himself.

The Boise Police Dept. said Friday that officers approached the man in an open lot near Capitol and Myrtle, and, in the words of a news release from BPD, "information shows officers were presented with what they perceived to be a deadly threat" when they fired their weapons.

The man was taken to the hospital but died from his injuries on Saturday morning.

The man's identity has not been released.

Two officers have been placed on paid administrative leave, as is standard procedure after a critical incident.

The Ada County Critical Incident Task Force continues to investigate, and the Boise Police Department and City of Boise's Office of Police Accountability are also conducting their own investigations.

It is unclear what the officers perceived as a threat, or how many times they fired.

Because the investigations are still underway, a BPD spokesperson said the department is "following recommendations from CITF investigators and prosecutors who are concerned that publicly announcing a detailed series of events before it can be confirmed by investigators and reviewed by the prosecutor could impede due process."

"All Boise Police officers have received Crisis Intervention Training, which includes lessons in verbal de-escalation, interviewing techniques for special victims and use of force options with people in crisis. BPD also staffs a Behavioral Health Response Team as part of an ongoing effort at the Boise Police Department to better assist those facing a mental health crisis and connect them with needed social services. The BHRT consists of two sworn Behavioral Health Officers and two civilian Mental Health Coordinators. Together they are responsible for a number of duties including responding to related calls for service, developing training and policy for officers and coordinating with community partners."

If you or someone you know is in crisis, please reach out to the suicide prevention hotline, either through 2-1-1 or by directly calling or texting the Idaho Suicide Prevention Hotline at 208-398-4357. 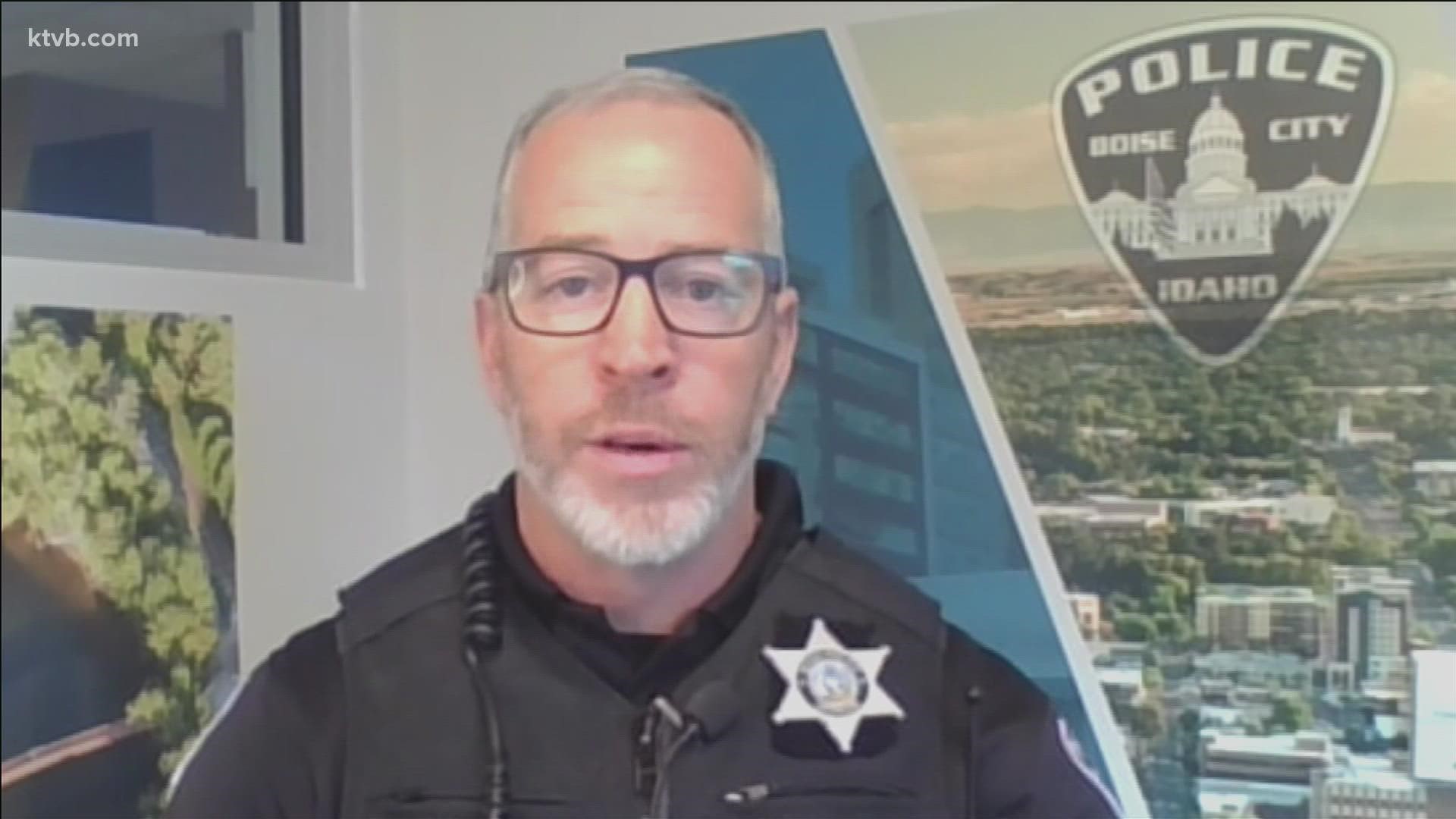