Timmy Kinner Jr. is accused of stabbing a 3-year-old girl and injuring eight others during a mass stabbing in Boise last summer. 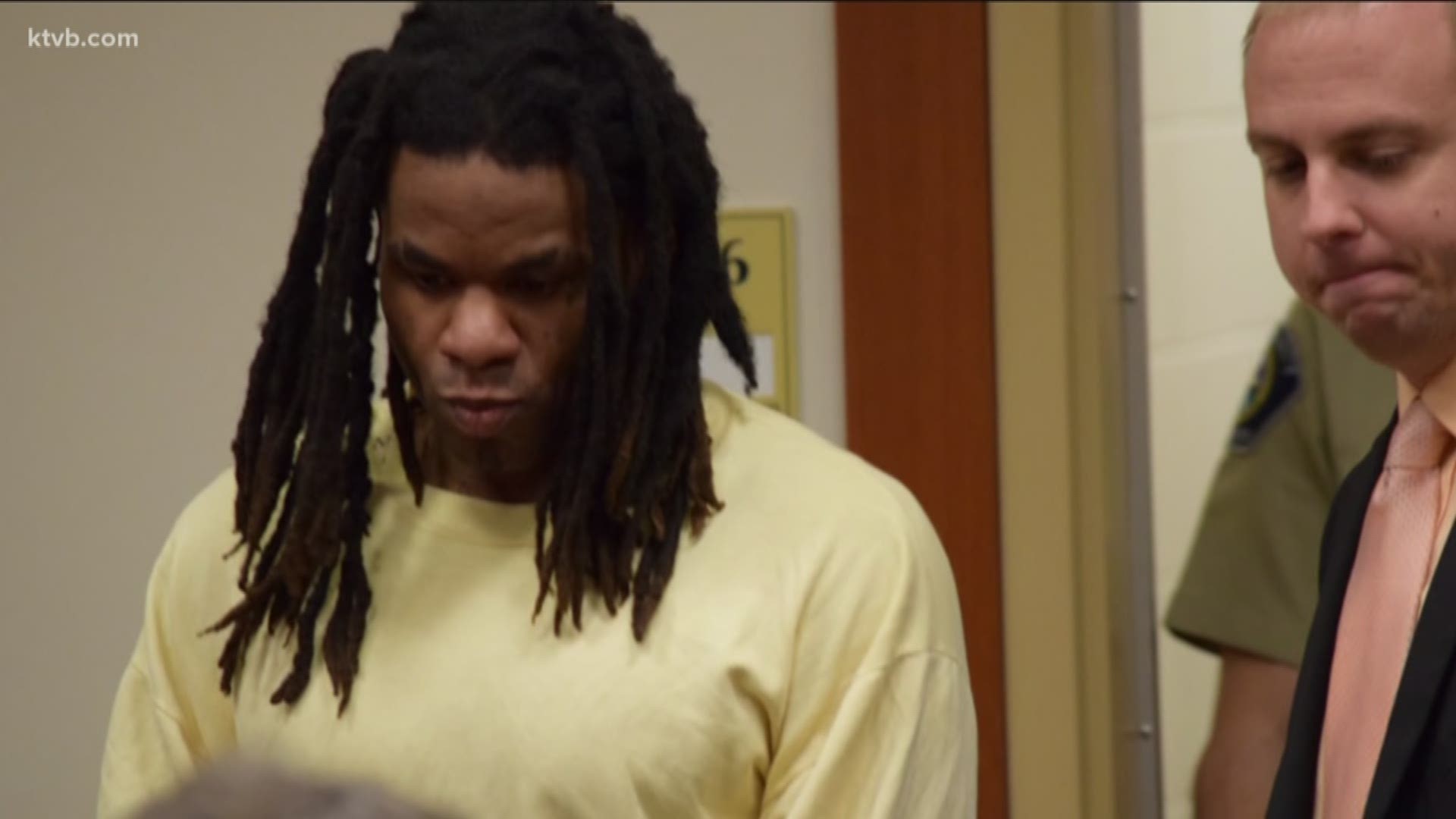 BOISE, Idaho — The man accused of killing a three-year-old girl and injuring eight others during a mass stabbing at a Boise apartment complex last summer has been found incompetent to stand trial.

Kinner will be sent to the Idaho Department of Correction's mental health facility (IMSI) for 90 days.

After that, a report will be sent to the judge with notes about his progress.

At that point, the judge will determine if he is competent to stand trial or if he will need to remain at the facility.

Kinner was scheduled to stand trial in January 2020 for first-degree murder and 12 other felonies in connection with the stabbing of nine people at the Wylie Street Station apartments on June 30, 2018. Ruya Kadir, who was celebrating her third birthday, died from her injuries.

Prosecutors have said the intend to seek the death penalty for Kinner.