Private investigator David Marshburn told KTVB authorities may have finally gotten the break in the case they have been waiting for. 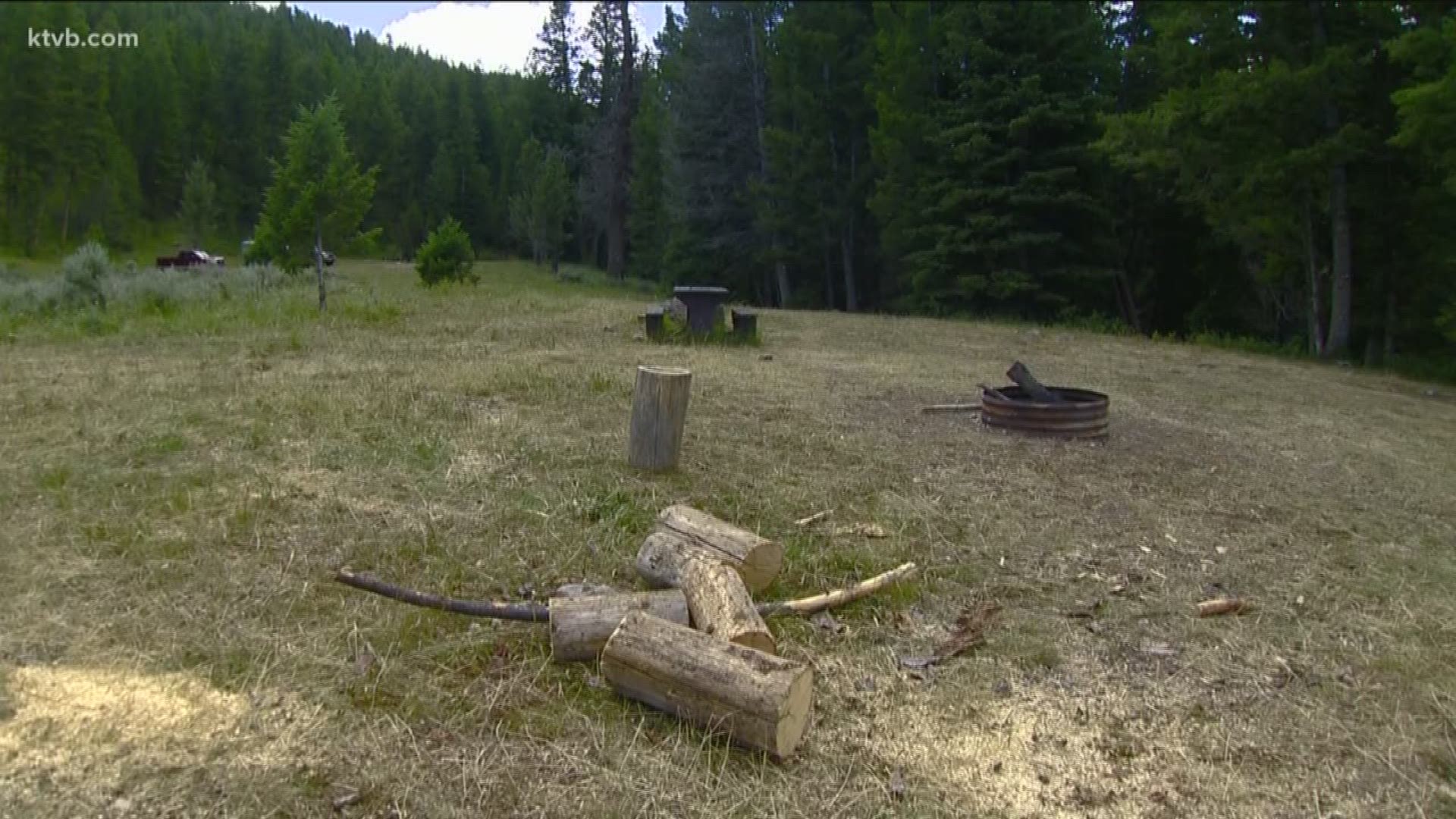 LEADORE, Idaho — A pair of dogs specially trained to detect human remains have alerted on an area in the Lemhi County campground where an Idaho toddler vanished without a trace nearly four years ago, according to a private investigator.

DeOrr Kunz Jr., 2, went missing during a family trip to Timber Creek Campground near Leadore on July 10, 2015. Extensive searches of the area have turned up no sign of the boy.

But on Thursday, North Carolina-based private investigator David Marshburn told KTVB authorities may have gotten the break in the case they have been waiting for.

Marshburn said he was asked by family friends and community members to take the case. He said he took his two trained cadaver dogs up to the Timber Creek Campground June 8, searching the area for about a week. He said he was accompanied by Lemhi County Sheriff Steve Penner during the searches.

It took some time for his dogs to acclimatize to the thinner mountain air, Marshburn said, but on the third day, both dogs separately performed "a hard alert" on a specific area of the campground, indicating the presence of a body or remains. The dogs have been trained only to alert on human remains, not a decomposing animal, he said.

According to Marshburn, his dogs are trained only with human cadavers, human bone and teeth so they only alert to human remains. He also added that the dogs are trained to detect remains up to six feet underground.

“Our dogs are cadaver dogs," he explained. "They find cadaver scent – human cadaver scent. So when they do an alert we are pretty confident that they’re finding remains of a human. But are we saying, or can we say it’s 100 percent DeOrr? No. Can we say it’s an Indian from way back? No. We don’t know what’s 100 percent there, we just know the confidence in our dogs that there is human remains of some sort there – it’s just, 'What?'”

The private investigator acknowledged the remains his dogs smelled could belong to someone other than the missing 2-year-old. But Marshburn stressed he was hired to locate DeOrr, and said he believes he has accomplished that.

"I feel it, the closure that everybody needed," he said.

WATCH: A timeline of the search for DeOrr Kunz, Jr. 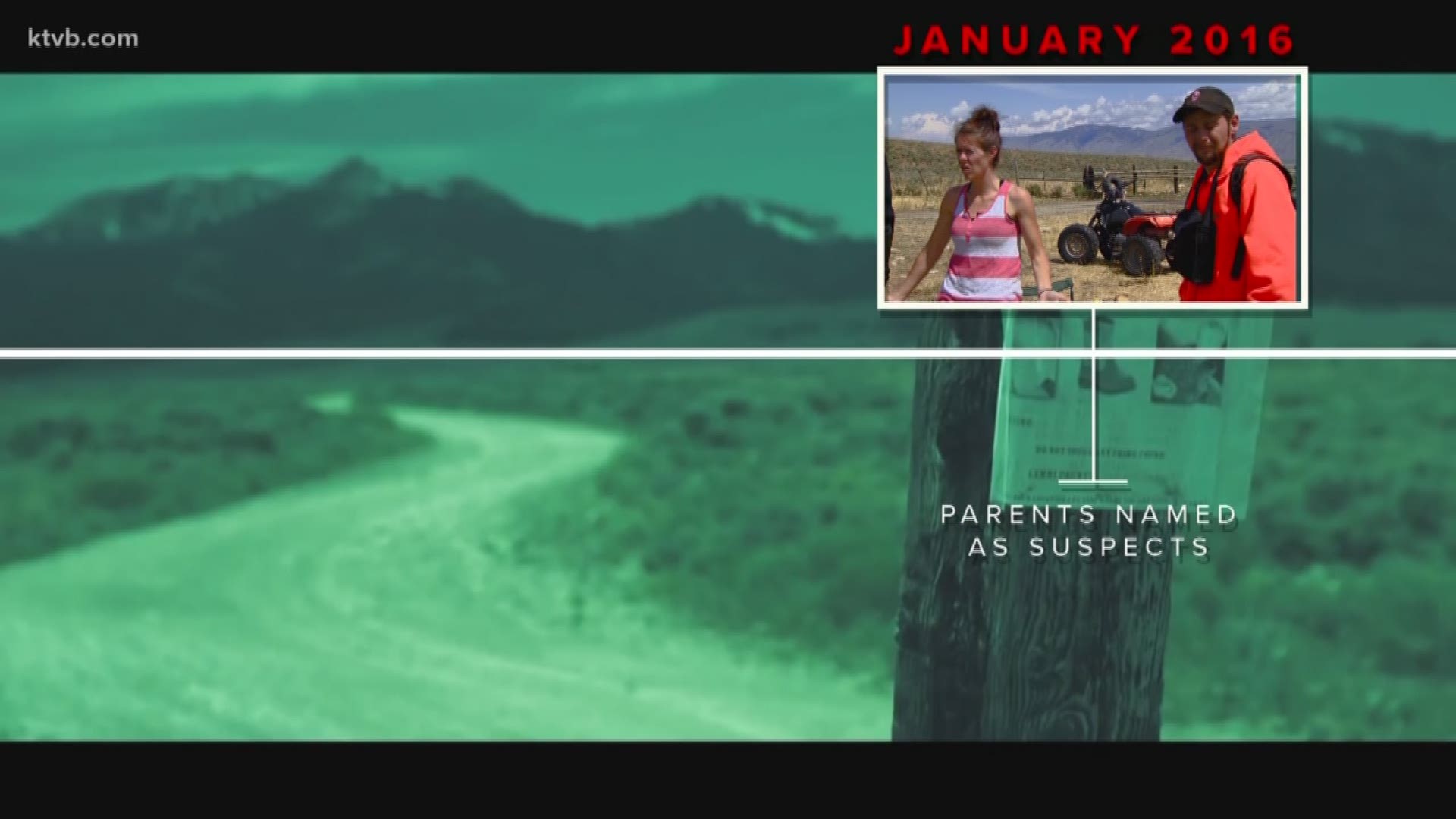 After Marshburn's dogs' alert, Penner also brought in an independent cadaver dog, which alerted on the same area of the campground, he said. Marshburn would not say specifically where in the campground the dogs alerted.

The next steps will be up to the Lemhi County Sheriff's Office and local law enforcement to identify exactly what the dogs found.

“I know my dogs and I know what we do and they have their past history of finding people and I’m pretty confident – we feel we have got what we need," Marshburn told KTVB. "And we went back and now the sheriff’s office has got to do their part.”

Marshburn owns a nonprofit called Search For Me Foundation, which deals with missing persons cases. To date, Marshburn said he and his dogs have been part of helping solve 13 cases.

He tells KTVB community members raised $1,900 to bring Marshburn and his team to Idaho to help with the case. The rest of the  expenses were paid for out-of-pocket by he and his wife.

The Lemhi County Sheriff's Office announced Wednesday that the Timber Creek Campground will be closed Friday, June 28 through the weekend for a search connected to the DeOrr case.

The campsite was searched with cadaver dogs in the weeks after DeOrr went missing in 2015, but those dogs came up empty.

Former Lemhi County Sheriff Lynn Bowerman has said publicly that he believes DeOrr is dead and that he considers the toddler's parents to be suspects, a body has not been recovered, and no charges have ever been filed. 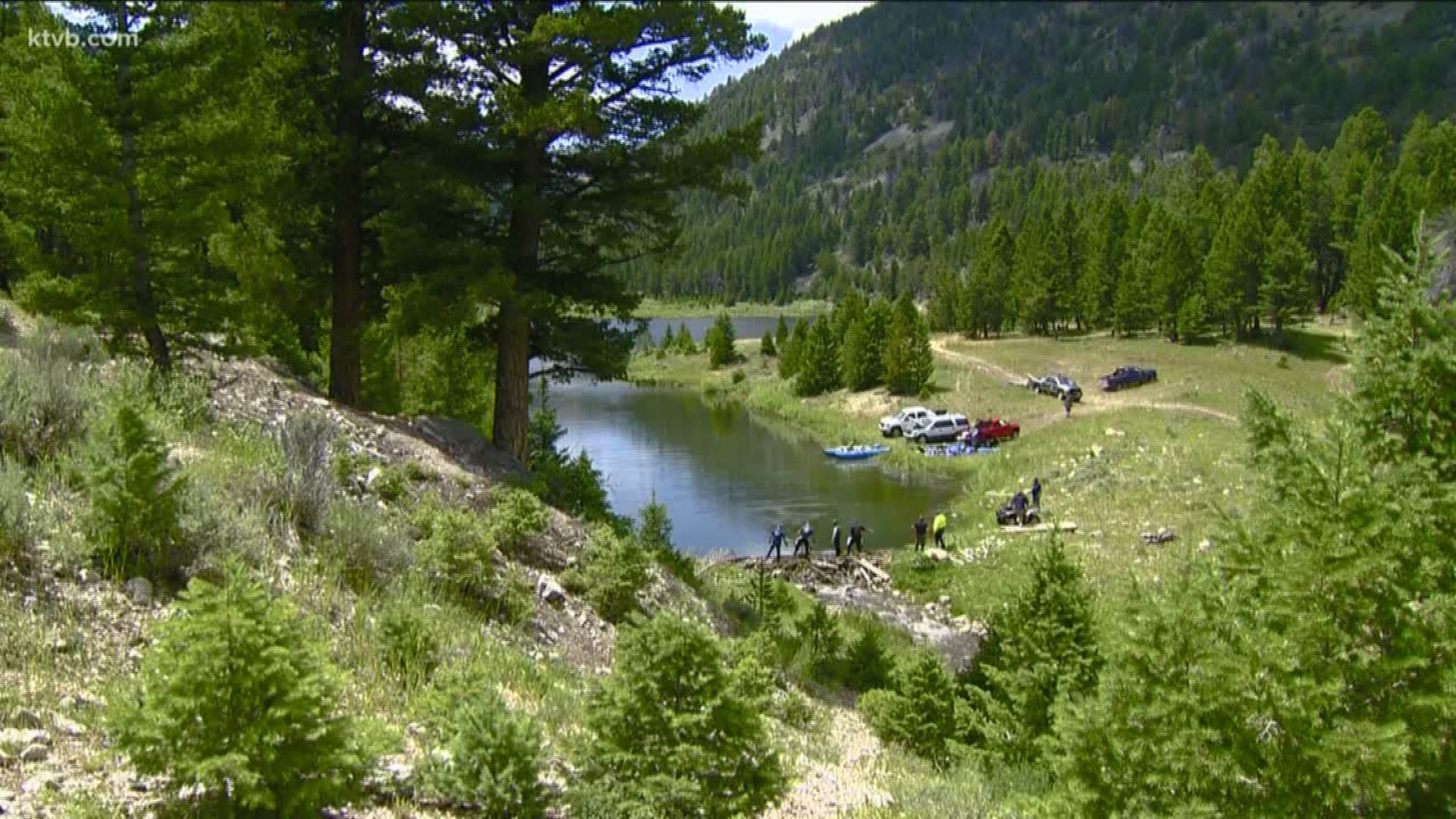 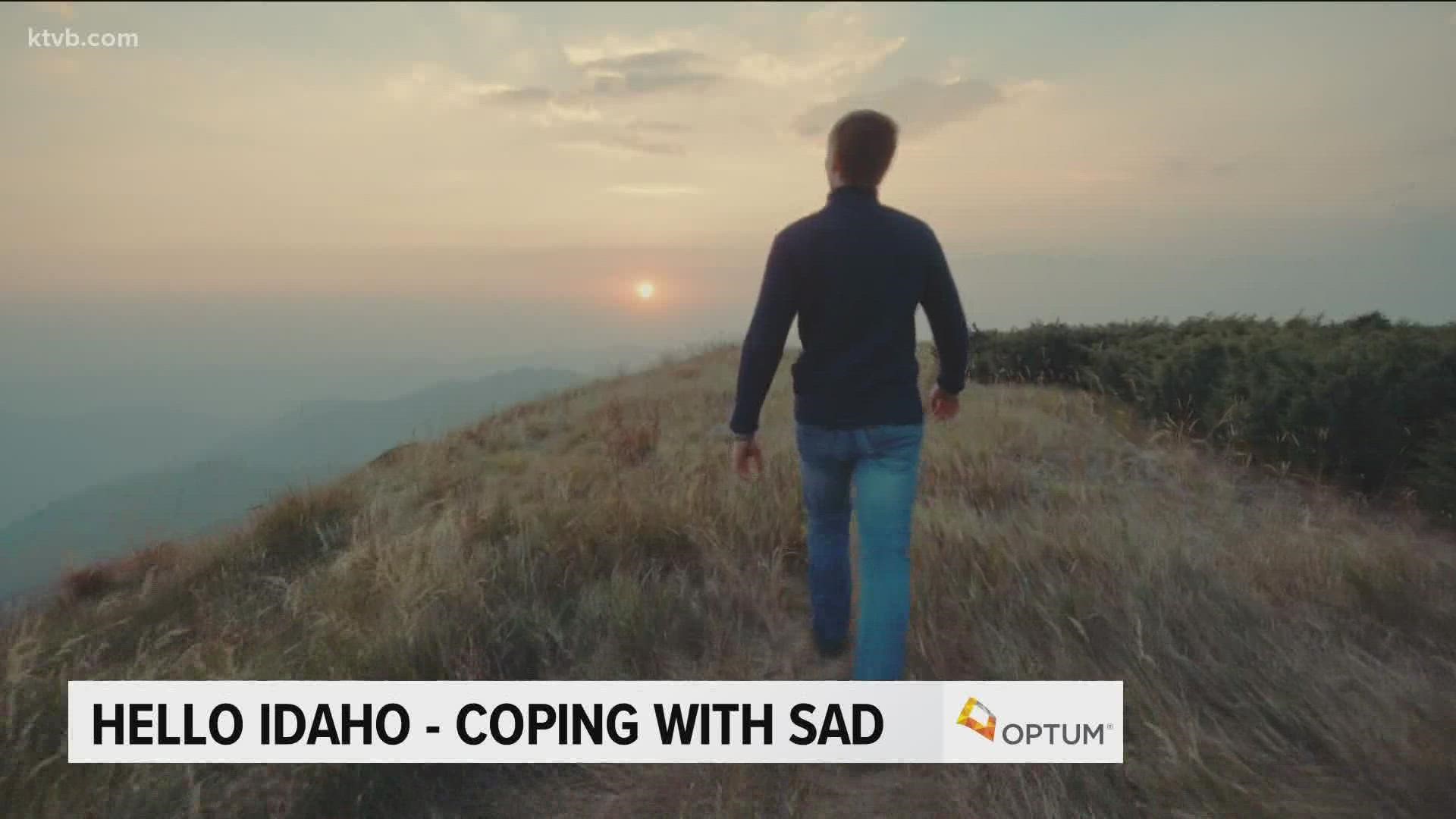