In January 2016, the Lemhi County Sheriff named suspects and declared the case a homicide. Still, no one knows what happened to little DeOrr Kunz Jr. 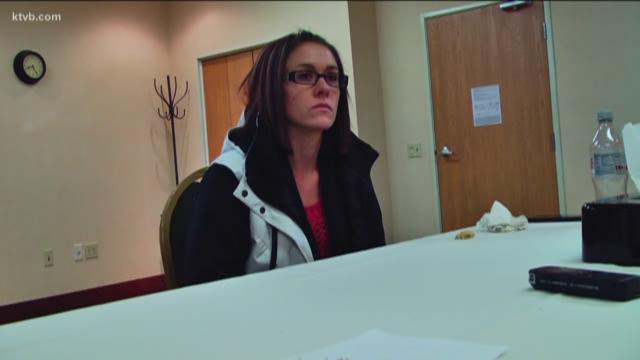 In January 2016 the Lemhi County Sheriff named DeOrr Kunz’s parents suspects in the toddler’s disappearance and declared the case a homicide.

In episode four our six-part KTVB exclusive series “Little Man Lost” we trace back over what happened right after the toddler vanished, and how that’s impacting the investigation now.

Tune into Wednesday's News at 4 for the fifth episode. How does a toddler vanish without a trace, and why are the four adults on the trip not talking to each other? After months of searching for answers, two private investigators working with the family explain why they quit the case.

What do you think happened to DeOrr? Send your theories, questions, and tips to the producers of Little Man Lost. Email: atticus@11alive.com

WATCH EPISODE 1: Gone without a trace: What happened to DeOrr Kunz? 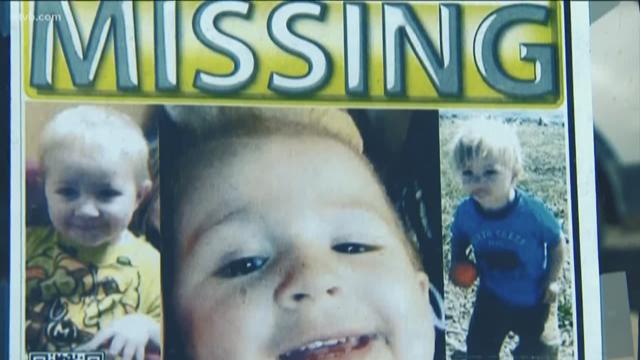 WATCH EPISODE 2: DeOrr’s family turns on each other when questioned 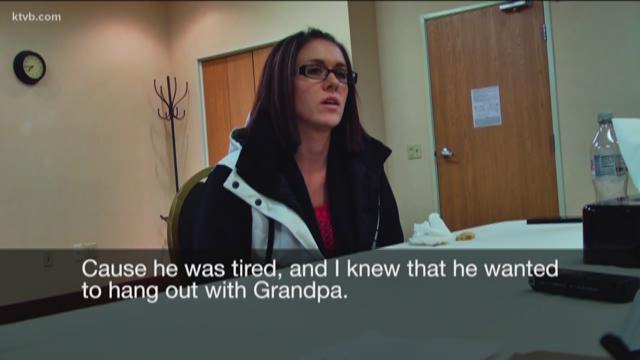 WATCH EPISODE 3: Bizarre behavior by a family friend puts the blame on Isaac 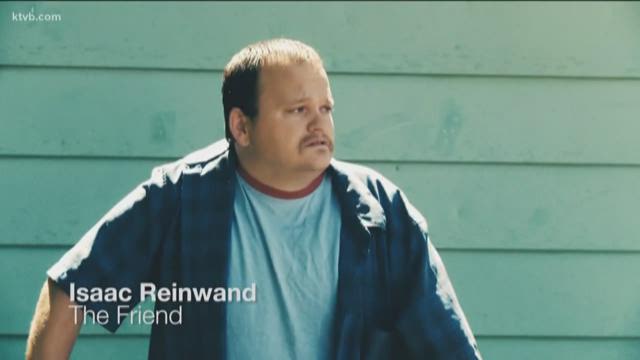 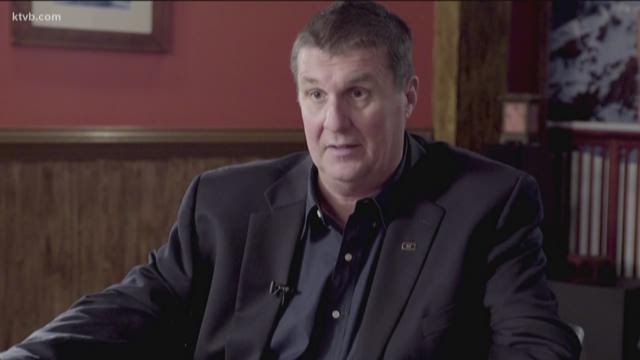 WATCH EPISODE 6: DeOrr’s mother talks about accusations against her 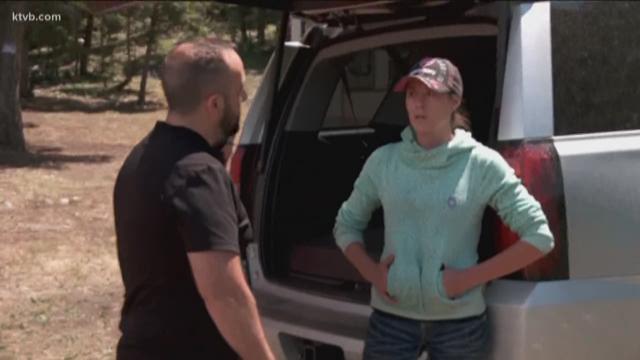