Patrick Frazee is slated to stand trial in October for the death of Woodland Park mom Kelsey Berreth. 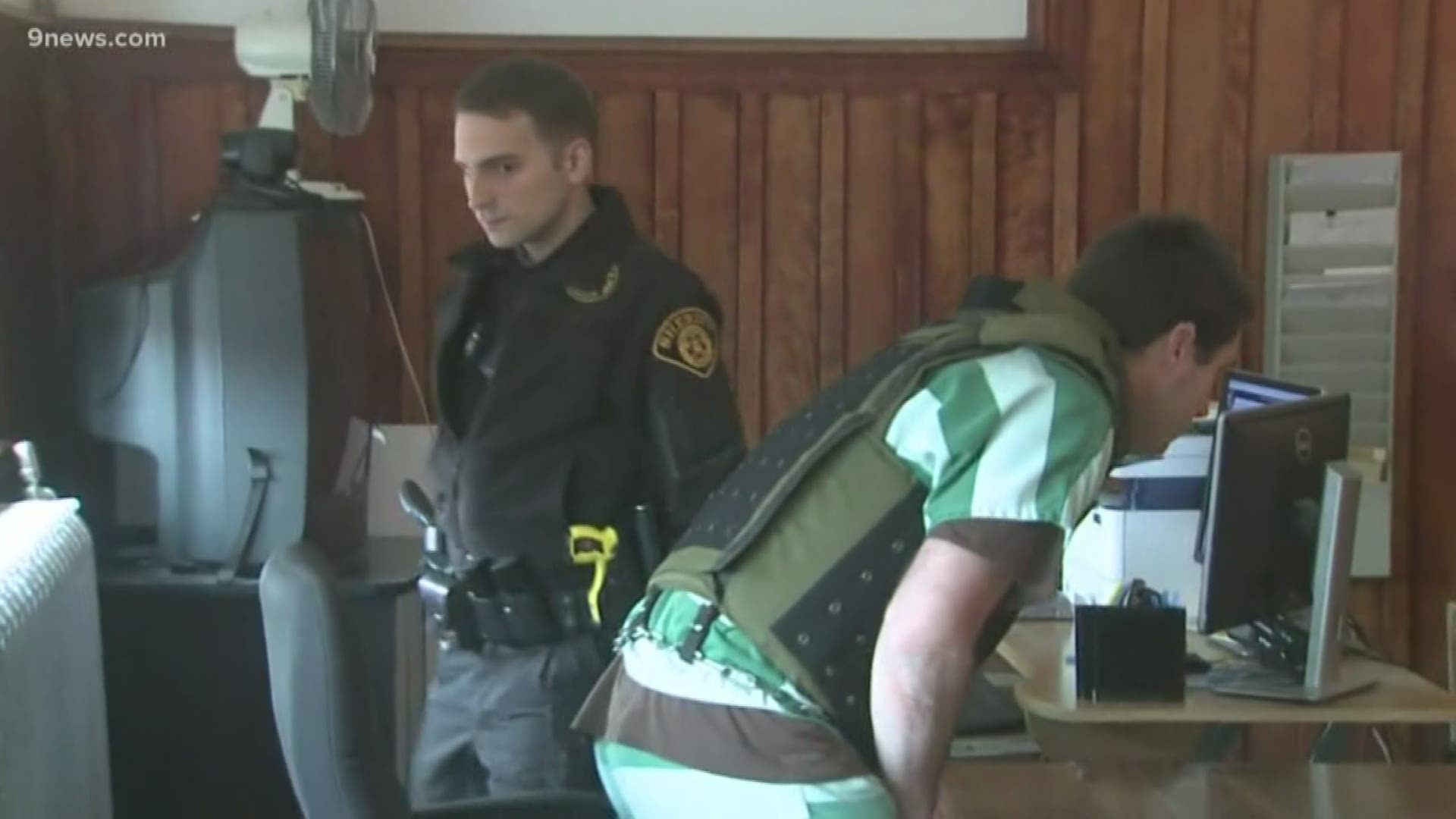 The attorneys representing Patrick Frazee did not file a motion naming an alternate suspect in the death of his fiancee Kelsey Berreth, according to the spokesperson for Colorado Courts. The defense had until 11:59 p.m. on Monday to do so.

Frazee faces a litany of charges -- including first-degree murder -- for the 29-year-old’s presumed death late last year. Berreth was last seen alive on Thanksgiving Day 2018. Her body has not been found.

Much of the evidence expected to be presented by prosecutors hinges on the testimony of Krystal Kenney, who investigators said claimed she was in a relationship with Frazee and helped clean up the crime scene after Berreth's death.

While there was no formal declaration of an alternate suspect, Frazee's attorney's did file motions late Tuesday suggesting they could still point the finger at other individuals, including Kenney, according to 9NEWS legal expert Scott Robinson.

"There may be evidence that other individuals committed or fabricated portions of the crimes alleged against Mr. Frazee, to include Krystal Lee [Kenney], the court filing says.

She has already pleaded guilty to tampering with evidence after admitting to disposing of Berreth’s phone and has agreed to testify against Frazee.

Frazee is slated to stand trial for Berreth’s death beginning in October.

The couple’s young daughter remains in the custody of Berreth’s family until Frazee completes the legal process.