Josselyn Stevens called the KVUE Defenders after the medicine she received left her with a hole in her arm. 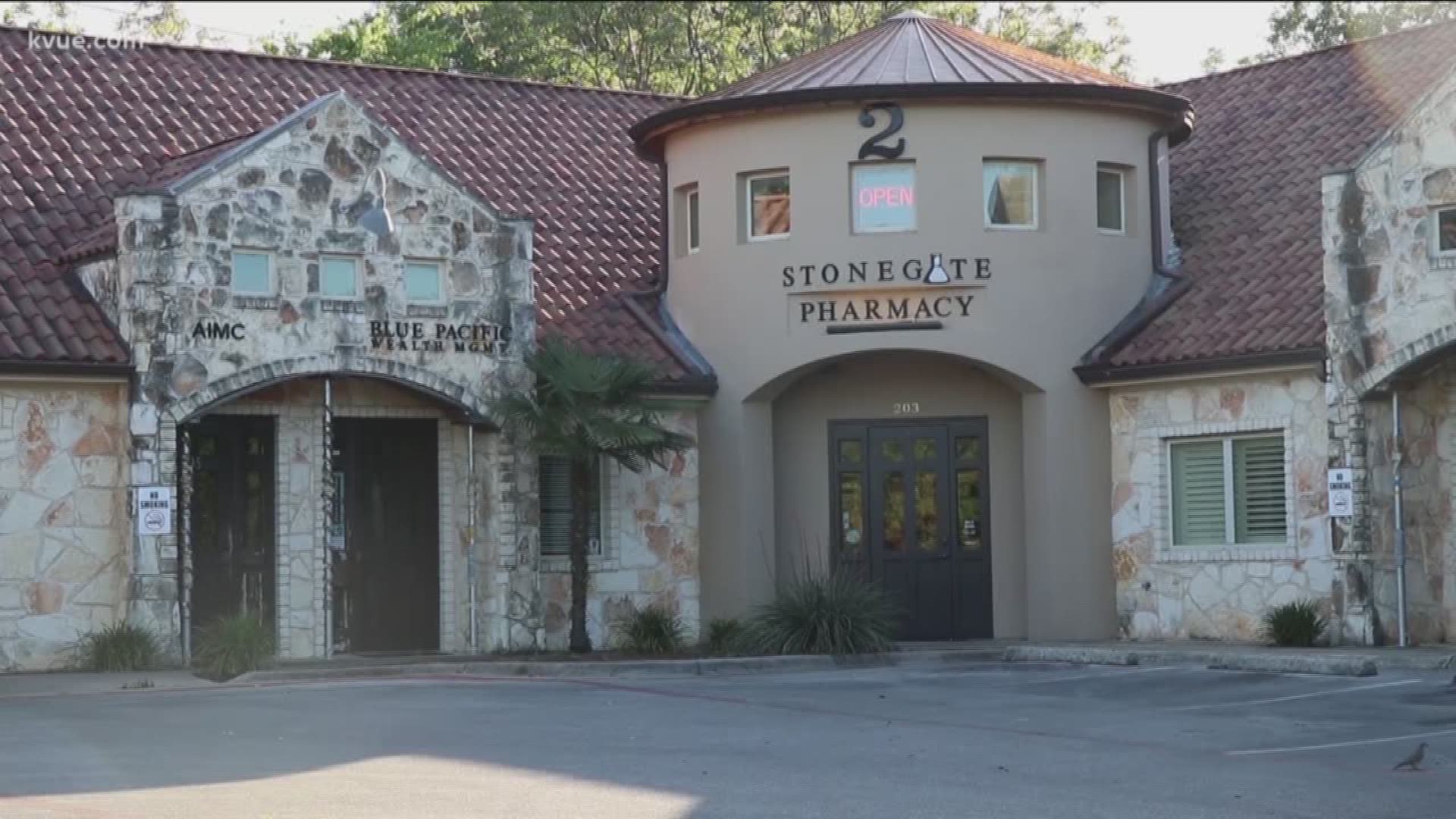 AUSTIN, Texas — Another pharmacy failure has a Leander woman wondering how long it will take the state and the federal government to investigate.

“I saw your previous story and it hit home that people don’t deserve to be hurt," Josselyn Stevens said. "People deserve to be heard. And I don’t want anyone else hurt.”

There’s no FDA testing and approval for each tailored prescription. So, when things go wrong, patients can be scarred for life.

She has a genetic disorder causing seizures. The seizures stopped in 2014 when doctors prescribed a specific B-12 shot, tailored at a compounding pharmacy. She can count more than 250 rounds over the years.

Everything was going fine until last month.

WARNING: This gallery contains graphic images some might find disturbing.

“It was excruciating. It was burning,” Josselyn said. “I asked if something was trickling down my arm.”

She said headaches came shortly after. Then dizziness and disorientation.

“I looked into the mirror and was like, 'Whoa,'” she said.

The shot burned her skin and was going deeper.

“The dermatologist said it was a chemical burn and it had completely necrosed, and that I needed to go to the emergency room,” she said. 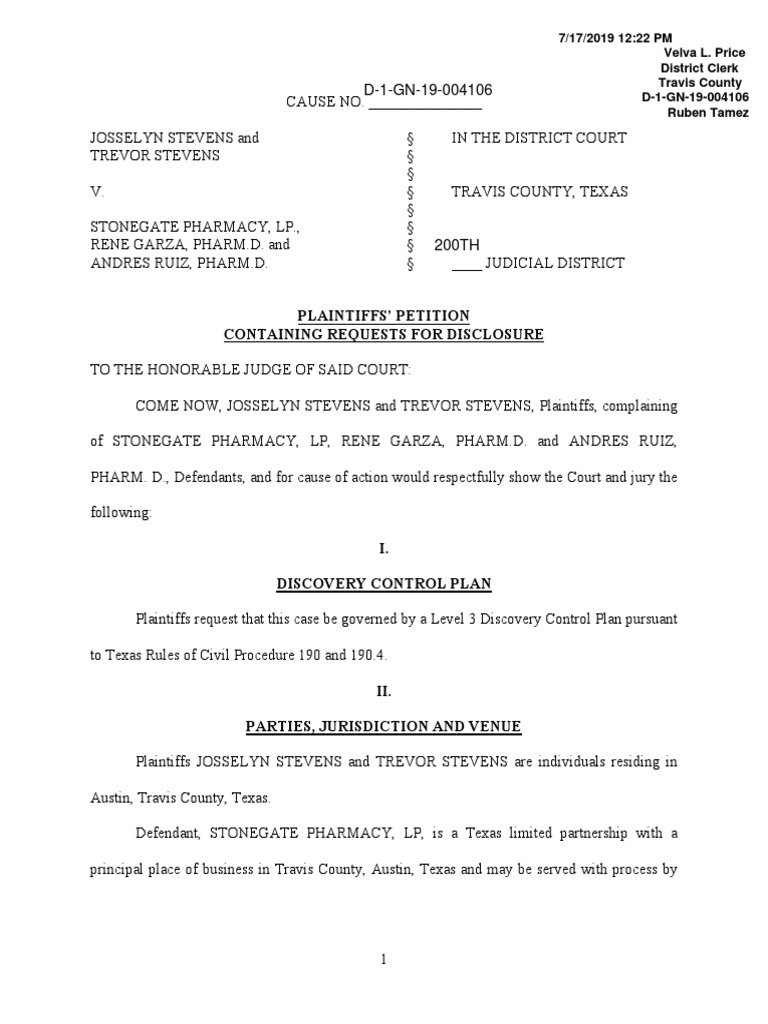 A surgeon performed a debridement to remove the damaged skin.

Josselyn also has Stage 3 breast cancer. So going under anesthesia for surgery for the chemical burn could contaminate her central line needed for receiving chemotherapy drugs – an infection could kill her.

“So, I did the procedure awake in the surgeon’s office,” Josselyn said.

The chemo rounds continue, and so do the debridement sessions.

When moms go through this much pain, the family feels it, too.

“I can’t even pump soap without it hurting,” Josselyn said.

“Bumping into me is hard,” Josselyn added.

Josselyn’s specialized B-12 came from Stonegate Pharmacy, the same pharmacy the KVUE Defenders told you about in May when a specially mixed thyroid medicine nearly killed Lorena Lopez-Gonzalez. Records show it was 54,000% percent higher than her prescribed dosage.

“It’s a miracle that I did not die,” Lorena said in May.

Last year, the Texas State Board of Pharmacy fined Stonegate for several mistakes from 2014 through 2016. The board required the pharmacy to implement a corrective action plan and put Stonegate on probation for five years.

“I think just one person, one person with an injury to my extent should at least call for a recall,” Josselyn said.

“We require pharmacies to institute recalls on their compounded medications if they become aware of a problem with one of their products,” Benz said.

The KVUE Defenders tried asking Stonegate if they recalled the B-12. They quickly referred KVUE to their attorney, who is out of the country until August.

“My purpose for contacting you was to help people, even if there is just one person,” Josselyn said.

RELATED: Critical care doctor warns of vibrio symptoms and who's at risk

Josselyn filed complaints with the FDA and the State Board of Pharmacy.

As evidenced by Lorena’s case, it can take years for the state to investigate and take enforcement action.

“Everything that I’ve had to go through over the last eight months has been devastating," she said. "It just felt like the odds were against me.”

To top it all off, Josselyn had her gall bladder removed a month before her mastectomy. That's three different surgeries this year.

The pharmacy board wants compounding pharmacies inspected every two years.

The legislature recently provided money to hire more people and bring the total to 14 compliance inspectors for the entire state – eight field investigators.

Video: Fight breaks out on busy street after Round Rock road rage incident