Video shows a bus driver frantically calling for help as a student hits her. Another driver described being sexually assaulted by a middle school student. 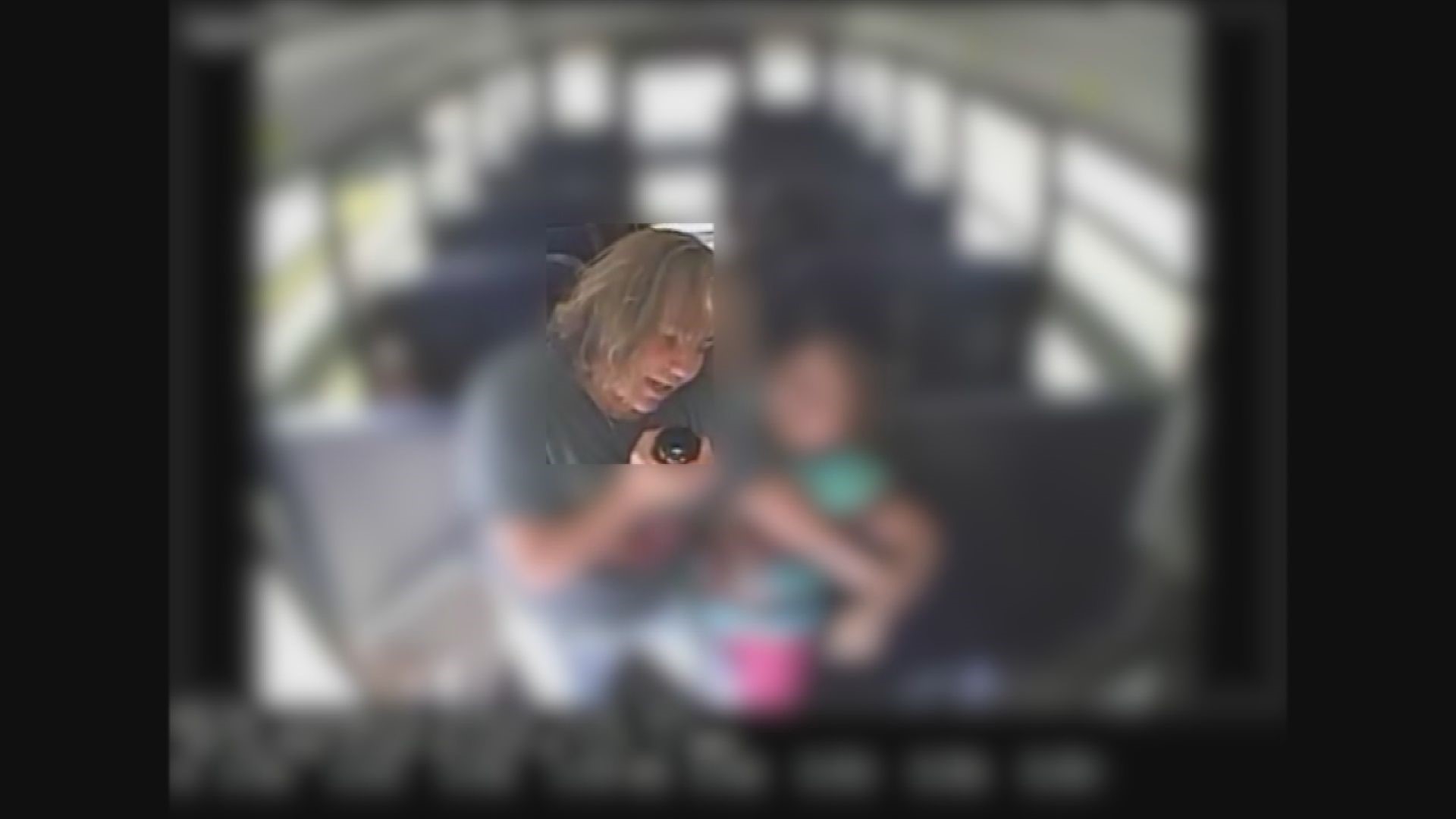 Vancouver Public Schools bus driver Jeannette Weaver was driving her route on May 9, 2019, when she was attacked by an 8-year-old student who suffers from behavior problems.

“When she had my neck with both hands, even though she couldn't squeeze it hard enough, I honestly felt if she would have been a little bigger, she would have won. She would have choked me out,” said Weaver.

The incident in May started when a student threw a water bottle to another student on the bus.

Jeannette's attack has not been the only one, another bus driver described being sexually assaulted by a middle school student. Drivers are saying they need help.

Watch: Special education advocate Diane Wiscarson talks to Cristin Severance about what these students are required to get by law