Classrooms in Crisis: Can bus drivers restrain students who act out?

After a violent attack by a student with special needs, viewers asked whether drivers could restrain students. 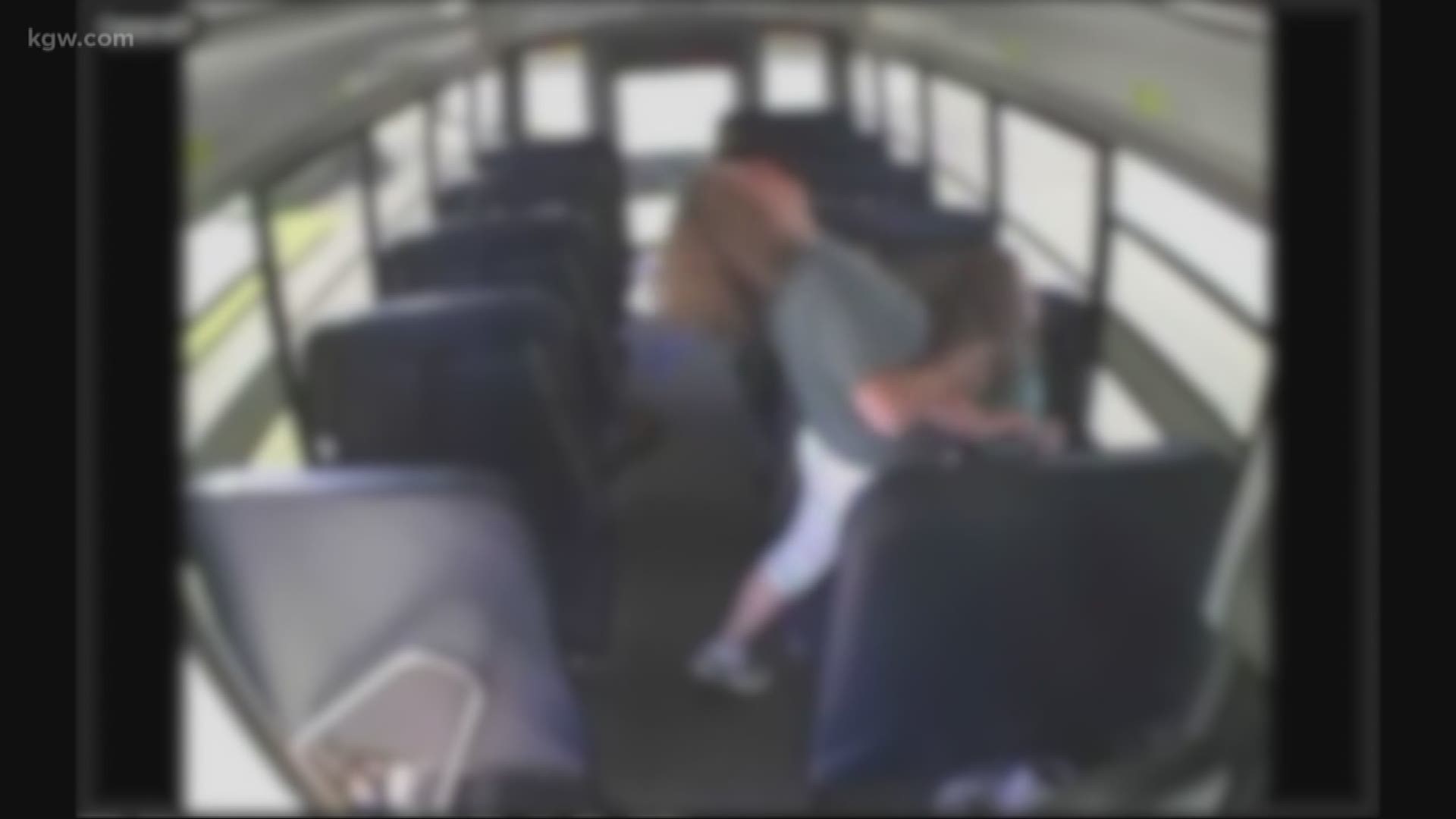 VANCOUVER, Wash. — School bus drivers say they are getting attacked on their buses and they want paraeducators on board to help keep everyone safe.

Advocates say the students acting out are required by law to get the resources they need.

KGW obtained a video of a Vancouver Public Schools bus driver getting attacked by an 8-year-old girl with special needs through a public records request.

Some viewers have asked why the school bus driver didn’t restrain the child and if the driver could touch the girl at all under Washington state law.

The bus driver, Jeanette Weaver, said she was not prevented by law or by district policy from touching the student, but she was worried about hurting the girl during the entire six-minute attack.

“Don’t hurt her, not to hurt her. If I hurt her, I’ll be the one in trouble even though she tried to kick me, tried to bite me and I think that's why the stress level kept building,” Weaver said about what was going through her mind during the attack.

Weaver did not get disciplined in any way for how she handled the incident and hopes talking about the attack will lead to change.

In Oregon, educators were told they could not touch students in any way unless there was a threat of “imminent serious bodily harm."

Do you have a comment or idea related to our Classrooms in Crisis coverage? Please email callcristin@kgw.com