We're diving into campaign finance reports to find out how Idaho's gubernatorial candidates are spending their campaign funds. 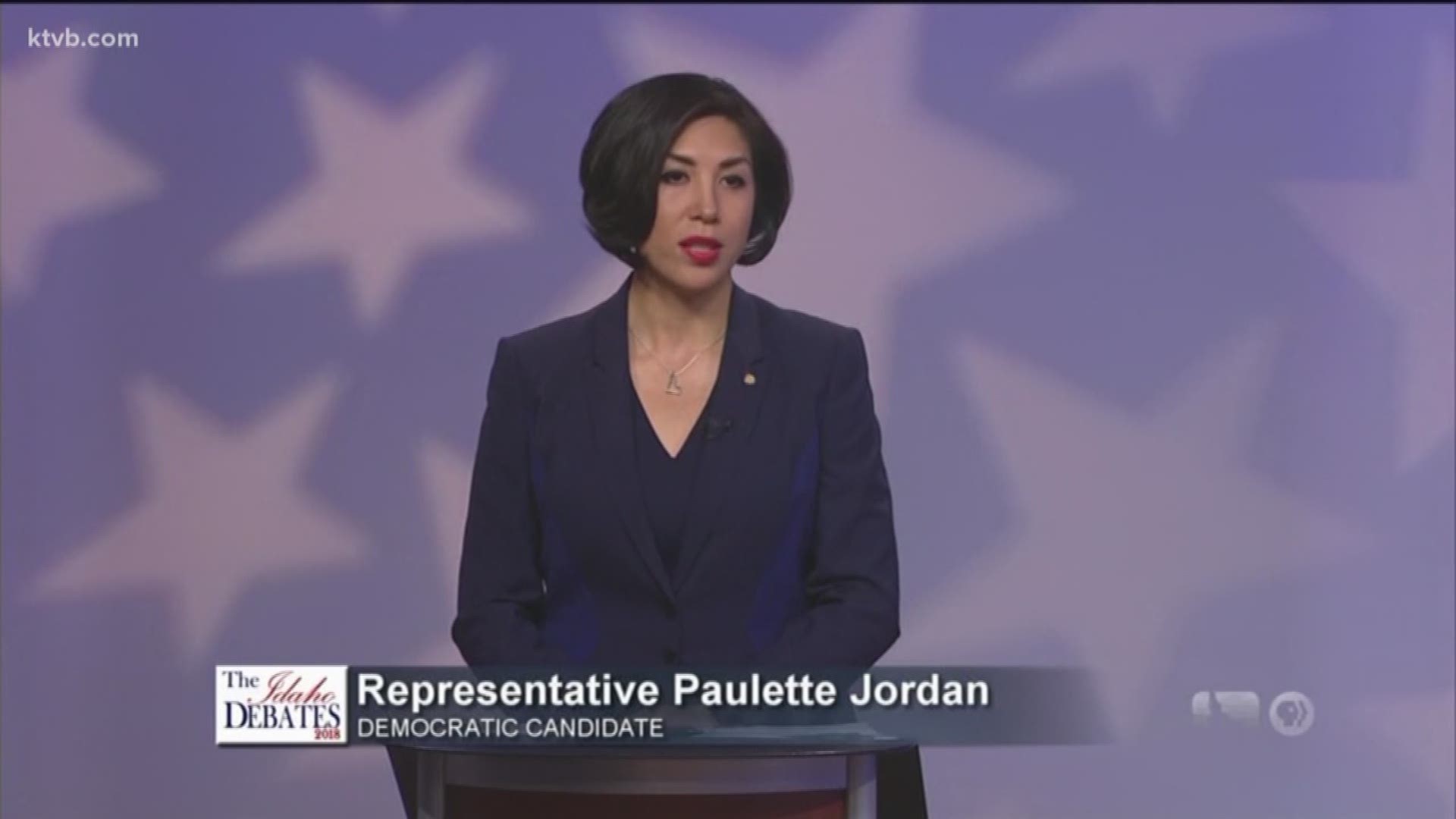 BOISE — Voters want to know where and how candidates are spending campaign contributions.

Candidates submitted their reports for the general election October 10; the filings show contributions, expenditures and debt from late May through the end of September. There was a lot to unpack with Jordan's report - 253 pages worth.

The gubernatorial candidate has a lot of typical things in her expenditure report like food, Ubers, flights, and hotel stays. She also spent tens of thousands of dollars on political consulting firms, campaign reporting, fundraising efforts, and digital services.

The report shows over the summer, Jordan was traveling and spending money out of state frequently, to places like D.C., Washington state, and California.

Some are pointing to the $20,000 paid to a business called Roughneck Steering Inc. in August and September. Records show it was created July of this year and is listed at the same mail forwarding address in Wyoming as the super PAC KTVB reported Jordan's campaign has ties to.

During Monday night's Idaho Public Television debate reporter panelist Cynthia Sewell questioned Jordan about that very topic. The interaction lasted a couple minutes, with Jordan not answering the question initially and the reporter following up for clarification.

KTVB asked Jordan's campaign manager and communications director to shed light on all this. Communications manager Dana Ferris says, "Roughneck is an outside Republican polling firm that was contracted as an independent, professional operative. It was only formed in June to work on this campaign in particular because it's anti-Brad Little. It asked for anonymity in order to respect their republican patrons."

Reports show the campaign paid $10,000 in late August to another Wyoming company called DBMS, Inc. According to documents, Jordan's acting campaign manager, Nate Kelly, is the company's president. Documents also show it was just reinstated in August after being dissolved last year.

Ferris says before Kelly - an attorney from California - became campaign manager he was hired as an outside legal consultant for the campaign. She says his company, DBMS, was previously hired "to help with various entities to do with the campaign such as insurance and staffing".

Also in the campaign finance reports, businesses called Perissew Group, KBPO, and Hays Place LLC are all registered to the same address in Novato, California. The campaign spent about $5,200 with those businesses, but 7Investigates was unable to find filings with the California Secretary of State's office on Tuesday.

WEPAC LLC - registered in California as an accounting and political finance business - is also listed at that same address. They received more than $8,000 from Jordan's campaign.

Ferris tells KTVB major campaigns are complex operations that involve travel to meet with constituents, media, consultants and donors, and hiring different sub-contractors to handle polling and staffing. She echoed what Jordan said in Monday night's debate: the Jordan for Governor campaign has been "above board at every step". 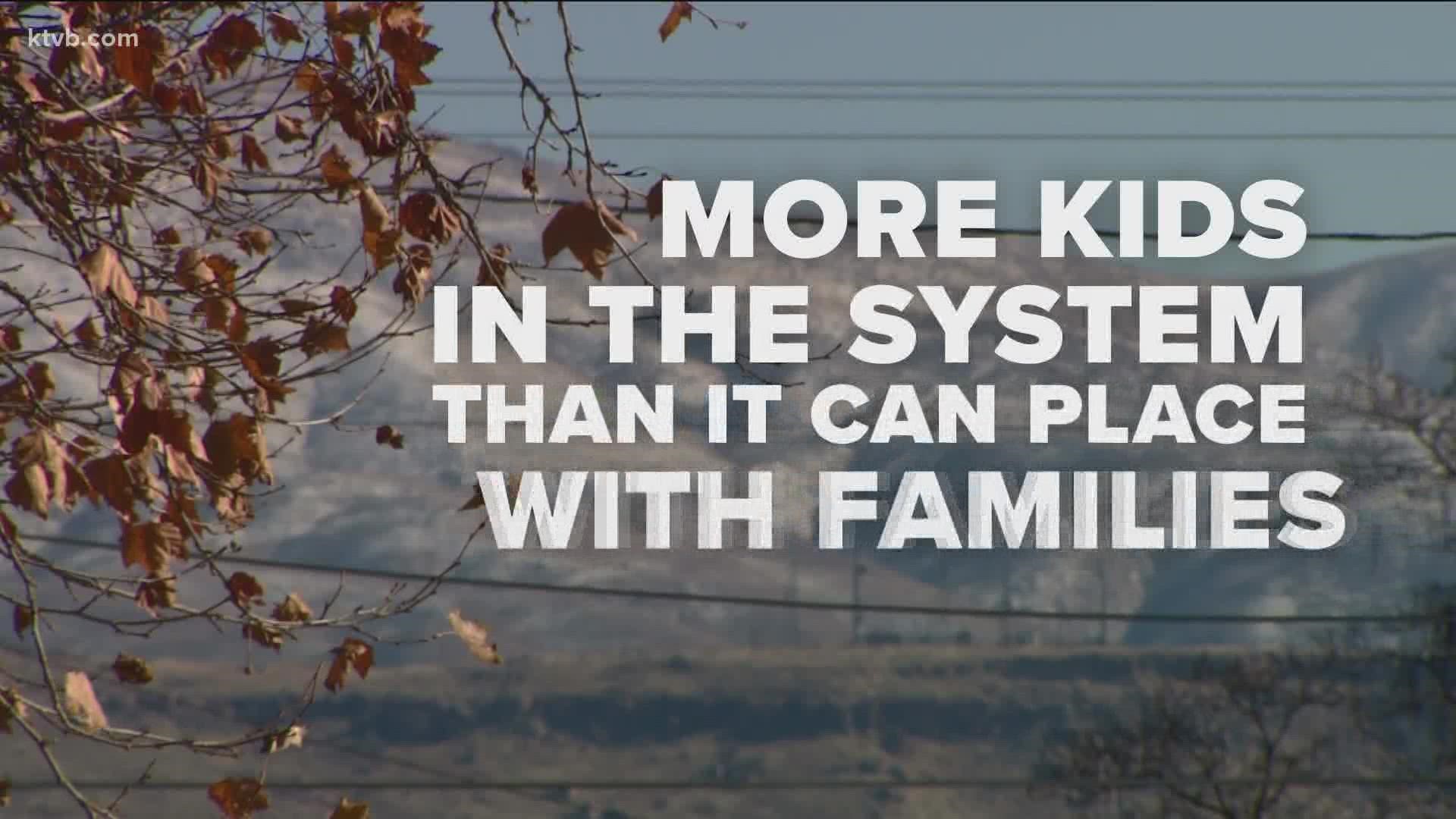