The House voted 53-16 Thursday to pass the birth certificate measure and send it to the Senate. 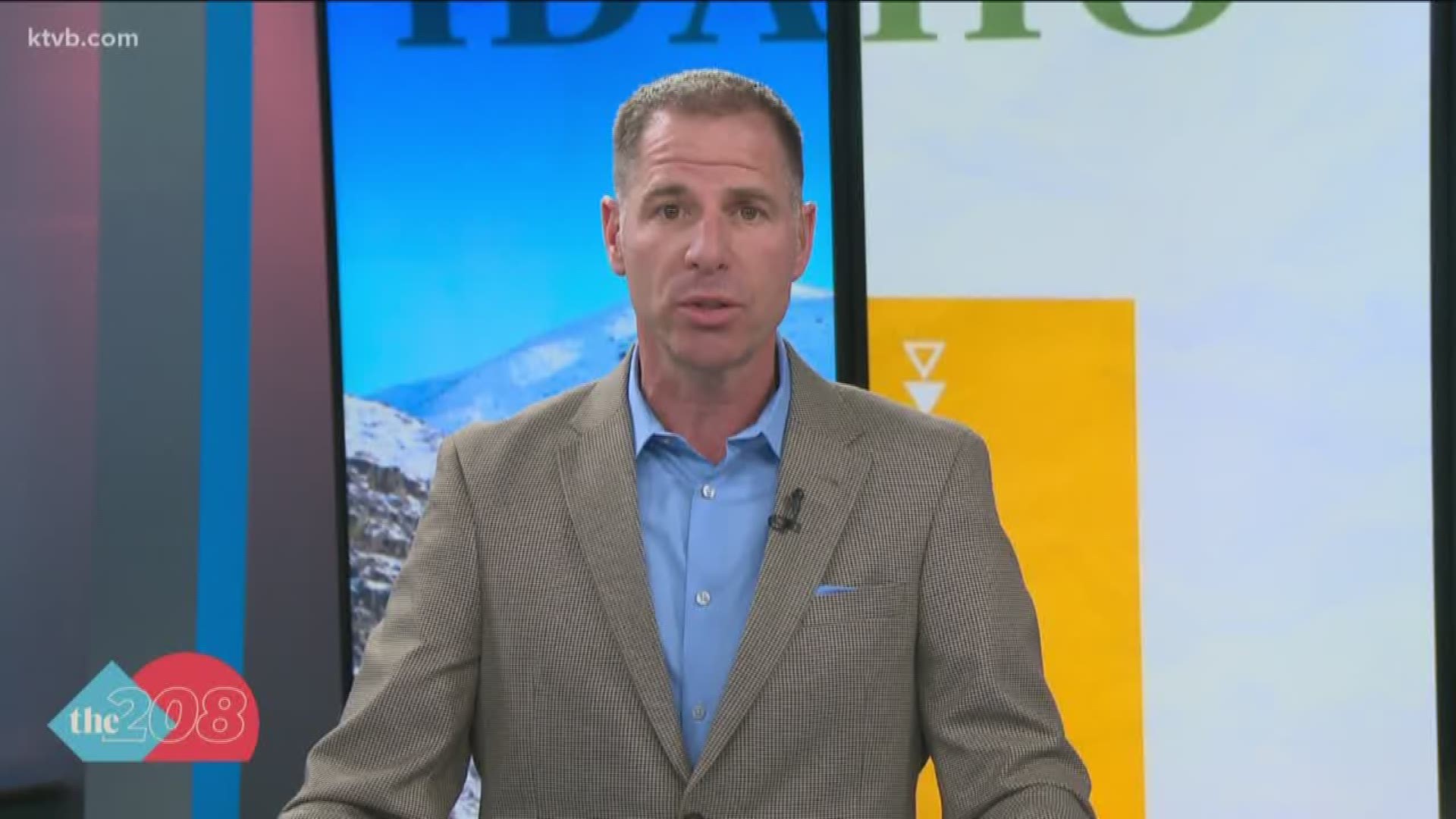 It's another effort by the conservative state to target the population as lawmakers also seek to keep transgender women from competition.

A law firm that has challenged these birth certificate policies says only two other states block the changes.

The Republican-dominated House voted 53-16 Thursday to pass the birth certificate measure that now goes to the GOP-controlled Senate.

After the ruling, about 150 people over the next six months applied to change the gender on their birth certificates.