Idaho Legislature wraps up session that ends with acrimony

Both chambers adjourned Thursday after 95 days in Boise, tying for the third longest session in Idaho history. 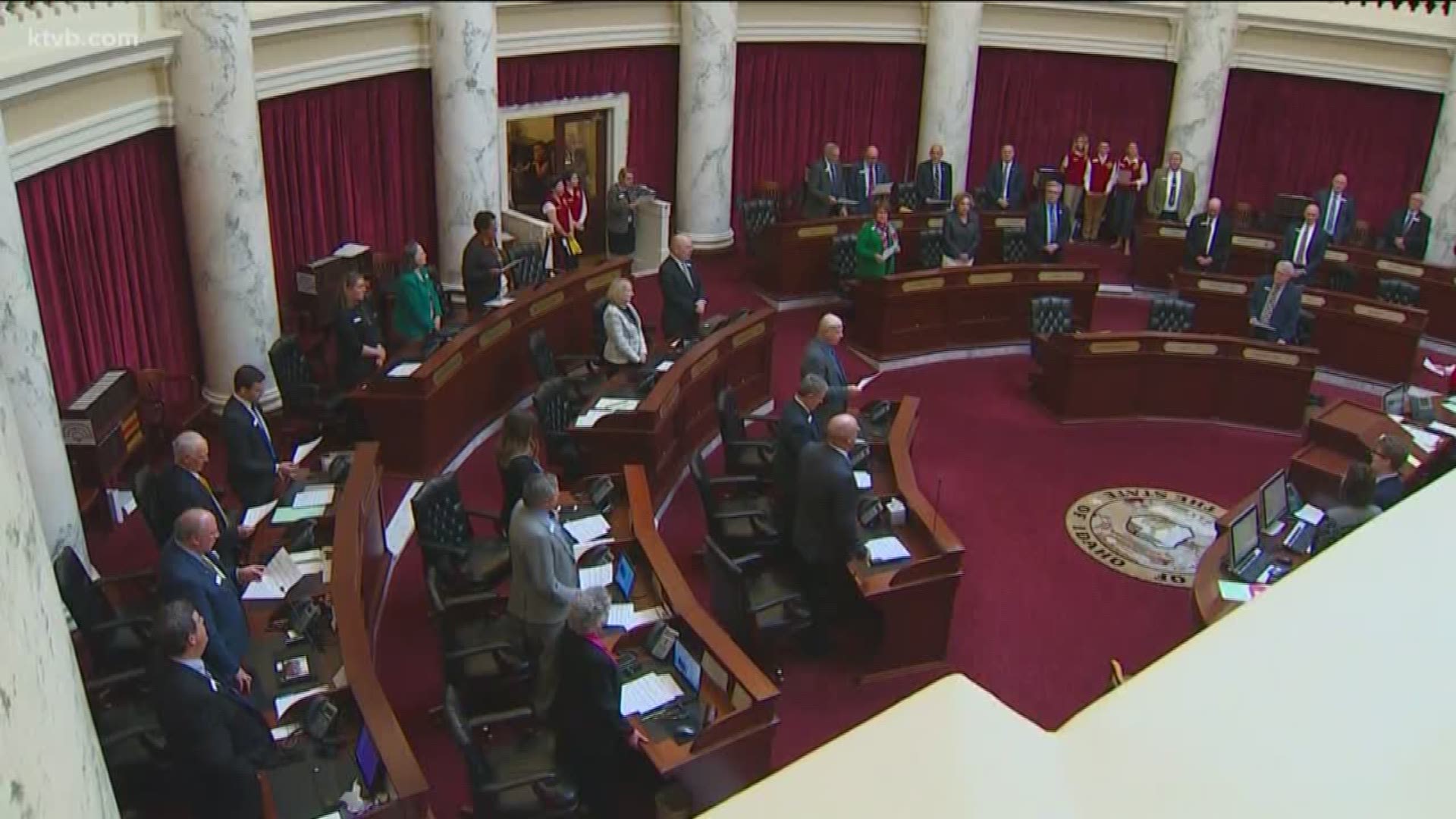 BOISE, Idaho — The Idaho Legislature wrapped up business Thursday amid acrimony between the House and Senate.

The two chambers adjourned for the year but not before the Senate killed legislation that would have provided money to build better offices for representatives in the Statehouse.

The House a short time later sent key legislation involving some 8,000 pages of administrative rules to a committee to die — a move with potentially serious ramifications. That bill was at the center of a fight between the two chambers involving the state's obscure though time-consuming rulemaking process.

"Despite some of the high-centering that you saw here at the very end, this was a very productive legislation session," said Republican House Speaker Scott Bedke.

Some of the hard feelings Thursday might have been due to the length of the session that finished on the 95th day, tying it for third longest going back to the state's inception in 1890.

Among the most notable, and contentious, legislation involved lawmakers adding work and other requirements to the voter-approved Medicaid expansion.

Both chambers also passed legislation making it much tougher to get an initiative or referendum on the ballot.

Another bill that became law is intended to preserve a historic water agreement between two sets of water users to prevent declines in the Lake Erie-sized Eastern Snake Plain Aquifer relied on by farmers and cities.

One thing that didn't happen was a new school funding plan that was intended to replace the current system based on a model that originated with desegregation in the South in the 1950s and could be holding modern students back.

Lawmakers said they will try again next year.

Democrats, who face a supermajority of Republicans in both the House and Senate, noted some success as well but also lamented what could have been.

But the bruising battle over Medicaid expansion and the ballot initiatives left their marks. At anger-filled hearings, nearly all who testified spoke against the Medicaid work requirements and ballot initiatives, only to see them steadily advance.

"I cannot remember a session that did more damage to the faith of people in their government or that was so consistently marked by the Republican majority's total disregard for the will of the people of Idaho," said House Assistant Minority Leader Ilana Rubel.

RELATED: Idaho lawmakers consider buying back building near Capitol, at a loss

Lawmakers said they'd form a working group concerning administrative rules to find a path forward over the summer so the rules remain in force. Lawmakers said that the governor's office could put in place temporary rules.

It also appears that the Legislature will have to review all the rules when it meets again next year. Currently, it mainly just reviews new rules, but even that takes the first two or three weeks of the session.

In the Senate, Republican Majority Leader Chuck Winder noted that the Medicaid expansion legislation involved "scrapping and fighting from day one."

"I think we did accomplish a lot of good things," he told fellow senators shortly before the Senate adjourned for the year. "I'm proud of each of you." 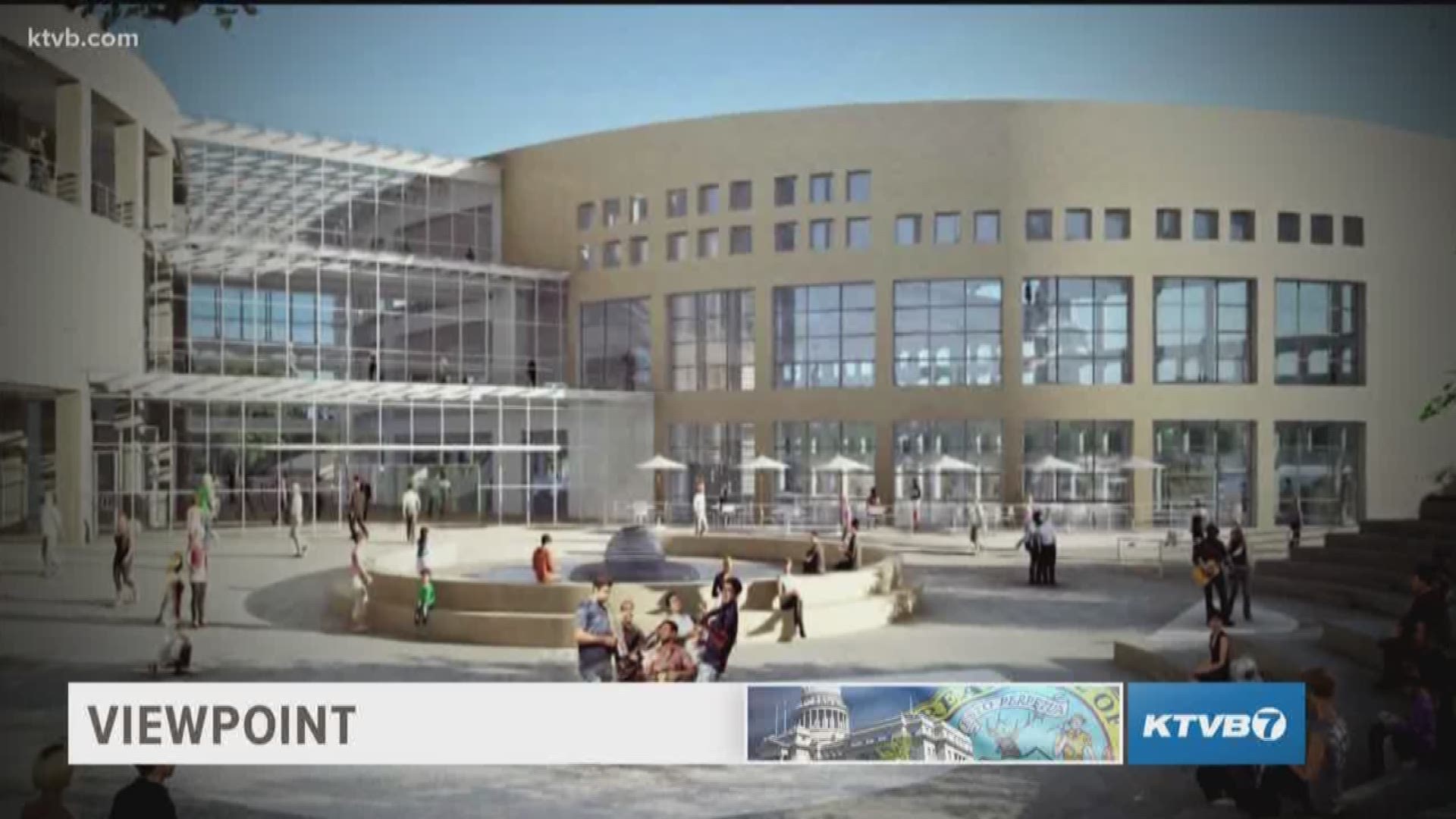