A figure skating coach at Idaho IceWorld has been arrested on child pornography charges. 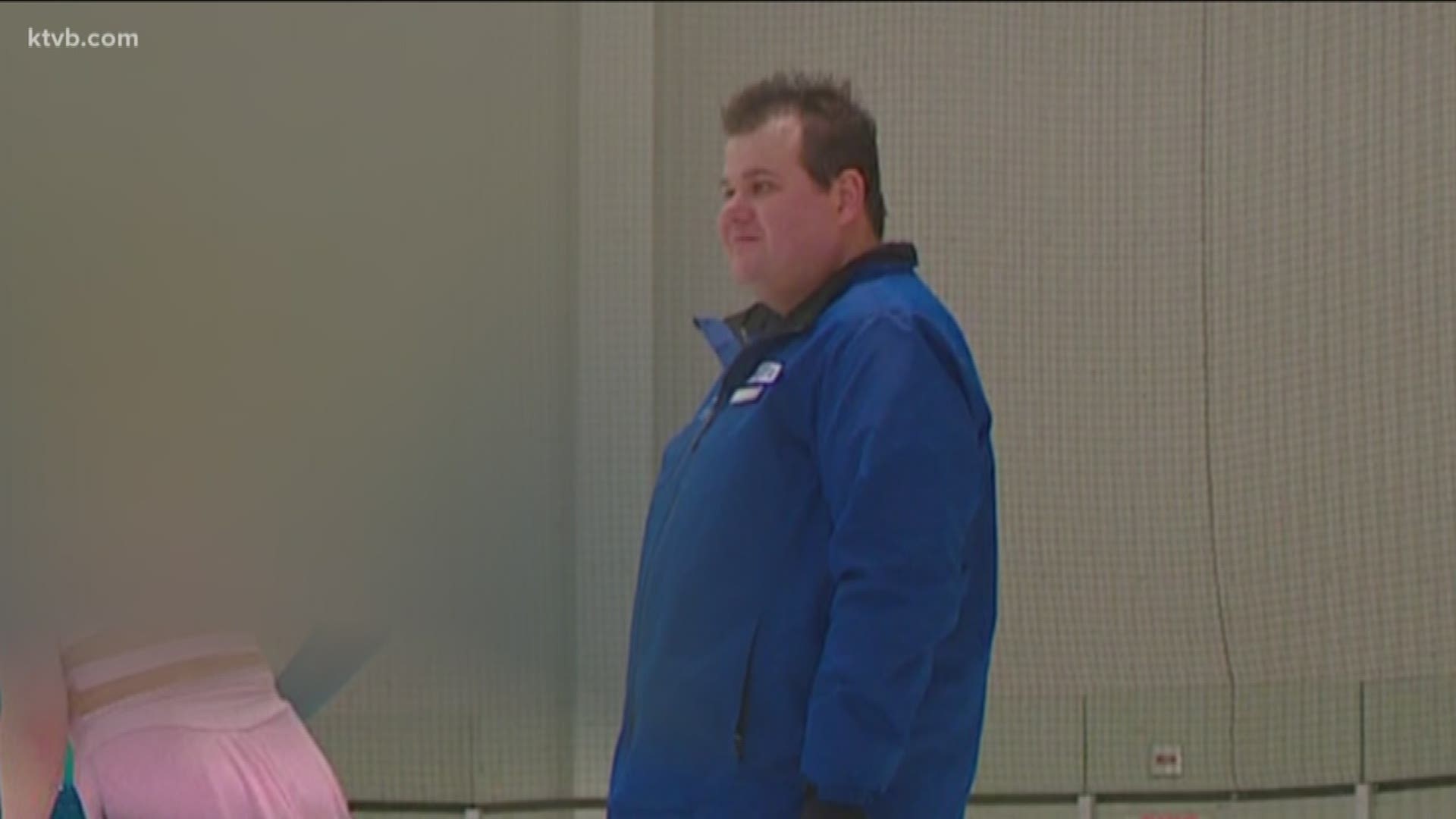 BOISE, Idaho — Note: This story contains explicit content that may be disturbing to some readers.

A longtime youth figure-skating coach at Idaho IceWorld has been arrested on child pornography charges.

According to the Idaho Crimes Against Children Task Force, Schmidt knowingly possessed child pornography files between Jan. 29 and Aug. 21 of 2019.

Investigators zeroed in on Schmidt after learning that a device on an IP address connected to him was downloading illegal content involving children, according to court documents.

The ICAC task force recovered multiple files of child pornography, including some showing digitally-animated children performing sex acts. One of the files portrayed a girl as young as six performing a sex act on an adult man.

A search of Schmidt's home on Franklin Road in Boise Wednesday turned up CDs labeled PTHC - a common acronym for 'pre teen hard core' according to ICAC - and external hard drives, some of which contained explicit videos of boys between the ages of ten and 13 engaging in sex acts with adults and other children, according to a criminal complaint.

In an interview with detectives, Schmidt admitted that he had been watching and downloading child pornography "for many years," according to the complaint.

"Schmidt admitted he knew it was against the law to view child pornography and he has tried to quit many times but returns to it," the detective wrote. "Schmidt stated that he most recently began viewing the computer-generated or animated images of children because he thought it was not against the law to view."

Schmidt has been an instructor at Idaho IceWorld since 2009.

Boise Parks and Recreation Director Doug Holloway disclosed Schmidt's arrest Thursday morning in a letter to IceWorld patrons, writing that Schmidt had functioned as a coach and given skating lessons at the facility. He said Parks and Recreation and Idaho IceWorld are cooperating fully with the investigation.

"There is currently no indication from investigators that the Idaho IceWorld facility or its users were involved in any way," Holloway wrote. "Boise Parks and Recreation is taking this situation very seriously and the safety of our customers and participants is always our top priority. Schmidt will not be allowed at Idaho IceWorld until further notice."

Schmidt underwent a criminal background check before being hired, in accordance with standard policy. In addition, Holloway says, all coaches and instructors at Idaho IceWorld are required to undergo another background check yearly, which Schmidt completed.

"Again, the safety and security of our patrons is our top priority and we will provide any follow up information as it's available," Holloway wrote.

Schmidt is due to appear in court Thursday afternoon. If convicted, he faces up to 20 years in prison.

Anyone with information is asked to contact Crime Stoppers at 208-343-COPS.

This story will be updated. Check back for updates.