In a memo, Little told agencies to minimize replacement items next year to emergency requests only. 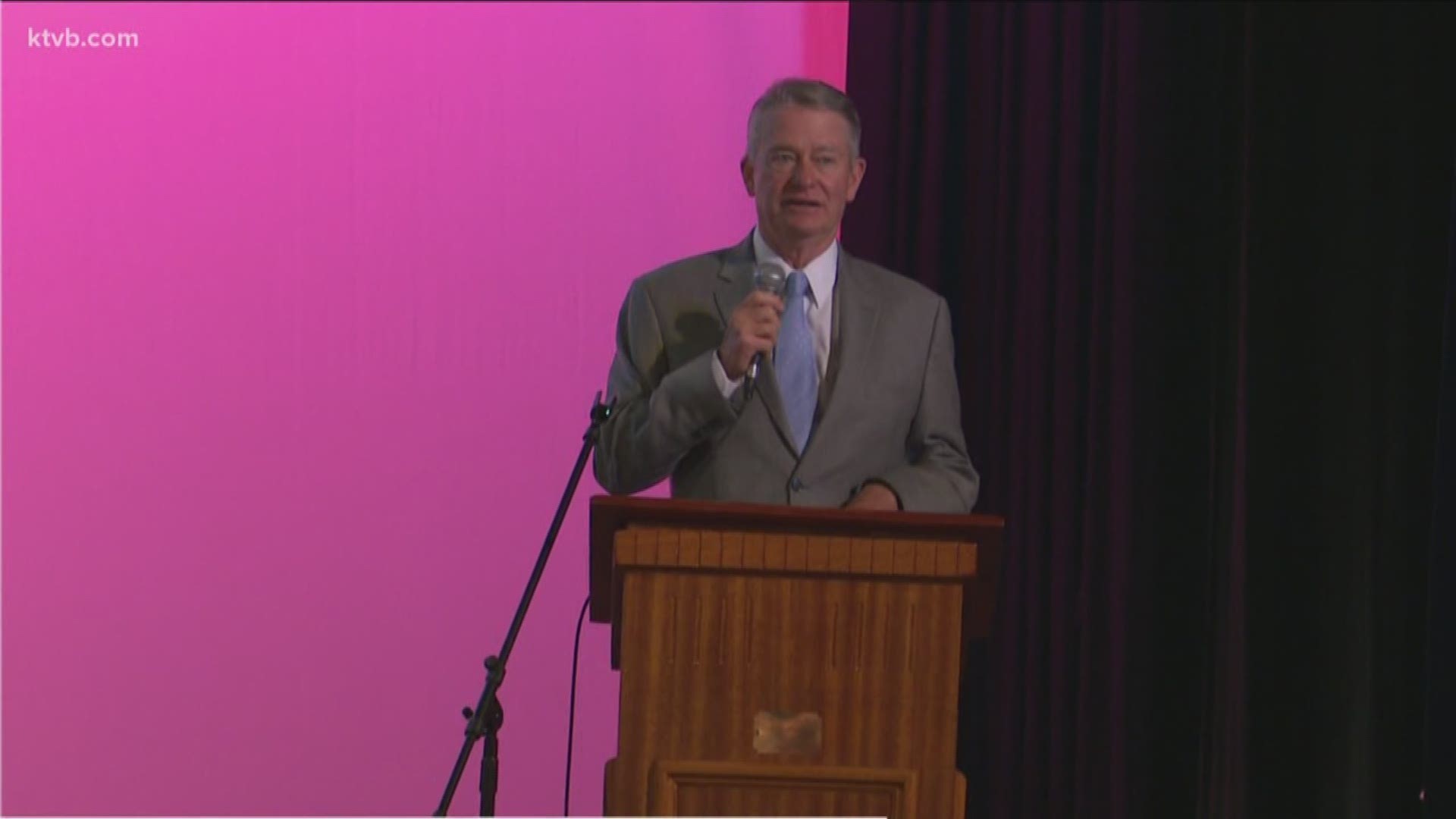 BOISE, Idaho — Idaho Gov. Brad Little has told state agencies to limit budget requests following a revenue forecast that came in lower than expected and eliminated most of the state's surplus.

"The cold hard facts of it are we thought we were going to have a ($170 million) surplus," Little said Tuesday. "Now, it's looking like it's going to be a significantly lower number."

Little, a Republican, in a memo on Monday told agencies to minimize replacement items next year to emergency requests only.

He also told agencies to restrict supplemental requests for the current fiscal year and enhancements for next fiscal year, such as salary increases, to emergency requests only.

Little told agencies still making requests to identify two or three things to cut in their base budgets.

On Friday, the Idaho Division of Financial Management forecast general fund revenues of $3.9 billion for the current fiscal year, which began July 1. That's $96 million below the amount lawmakers used in creating the current budget earlier this year, slicing the budget cushion down to $51 million.

"The personal income tax numbers are down; we think they're going to rebound," he said. "Our corporate income taxes have made up for it. We're up. We don't know how much of that was money that was 'reshored,' and of course that would be one-time money."

"Reshoring" is a company returning capital to the U.S. from overseas and has been a goal pursued by both the Obama and Trump administrations. Idaho lawmakers in 2018 aligned state law with federal law to encourage companies to 'reshore' profits earned overseas.

"Given that we have such a strong economy right now, the fact that Idaho's budget numbers are coming in lower than expected is a reflection of the bungled (2018) tax cut and is setting up Idaho for a difficult recession if one occurs," said Democrat House Minority Leader Mat Erpelding.

In 2018, Republican lawmakers, who hold a supermajority in both the House and Senate, passed a $225 million tax cut plan described as one of the largest tax cuts in Idaho history.

Little in the memo, sent by his chief of staff, Zach Hauge, said the state is not at a point where mid-year budget adjustments are required.

If the $51 million budget cushion persists, it will be a factor for lawmakers when they convene next year to start another budget process.

Little has said he wants to use a budget surplus to eliminate the 6% sales tax Idaho shoppers pay in grocery taxes, but it's not clear if $51 million, if it remains, would be enough to make lawmakers comfortable doing that.

Medicaid expansion, which kicks in next year, will also be a factor. The expansion will cost the state more if the federal government agrees to waivers — such as a work requirement — added by Idaho lawmakers.