Remembering 9/11: 20 years later | A missed call, and two decades of grief and healing

On that September morning, Duane Orloske missed the last call from his wife.

Duane Orloske was in an ordinary meeting as the director of the Student Center at Central Connecticut State University, and he missed a call from his wife.

Margaret Orloske was at work at Marsh and McLennan, on the 96th floor of the north tower of the World Trade Center.

Duane doesn't know when Margaret called, whether it was before the attack, or possibly after, having come to the heartbreaking conclusion she would not be coming home, and she was calling to say goodbye.

Either way, Margaret’s final words and wishes for Duane went unsaid and unheard.

1 / 32
AP
FILE- In this September 11, 2001 file photo, smoke billows from World Trade Center Tower 1 and flames explode from Tower 2 as it is struck by American Airlines Flight 175, when terrorists crashed hijacked airliners into the buildings. A trial commencing in New York on Monday, July 15, 2013 will decide whether World Trade Center owners can seek additional damages from several airlines and other aviation defendants (AP Photo/Chao Soi Cheong) MANDATORY CREDIT

What followed was a long grieving and healing process, that 20 years later, is still only partly complete.

Duane said he never would have gotten through it without his colleagues at CCSU.

"They took care of me for months, they came out and brought meals on a regular basis," he said. "They checked up on me."

RELATED: Surviving 9/11 was 'just the first piece of the journey'

Duane retired in 2007, and he is remarried now.

But even 20 years later, some pain remains. And there is also a smoldering anger.

So many family members of 9/11 victims talk about finding purpose in the wake of the attacks. And Duane’s purpose is getting to the bottom of them. He wants to discover who's responsible and culpable and see them held accountable.

RELATED: 'I had to share it with everybody' | Two families build a legacy from the pain of losing a loved one on 9/11

Families of the victims filed a lawsuit, accusing Saudi Arabia of helping the hijackers. There are accusations Iran and Sudan were also complicit and charges the U.S. government knows more than it has revealed.

Duane wants to see all of it exposed to the light.

“Our government has a lot of documentation that I know our lawyers are trying to get their hands on to find out what we knew,” he said. “I'm just angry that there's more truth to be known, and it's being hidden." 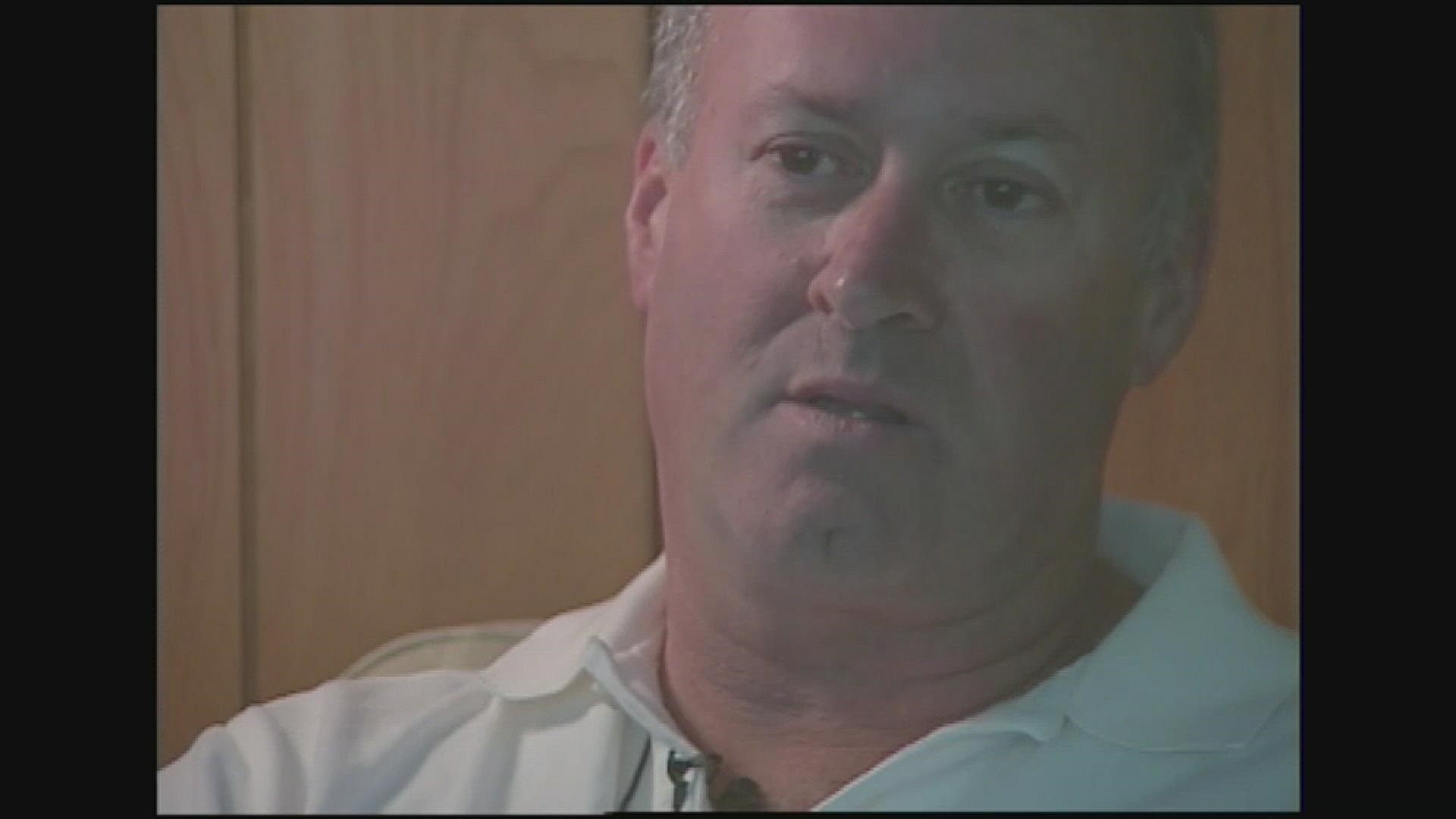 Have a story idea or something on your mind you want to share? We want to hear from you! Email us at newsteam@fox61.com