The five-page report doesn't list an official cause of death for the 55-year-old Diana Bober. 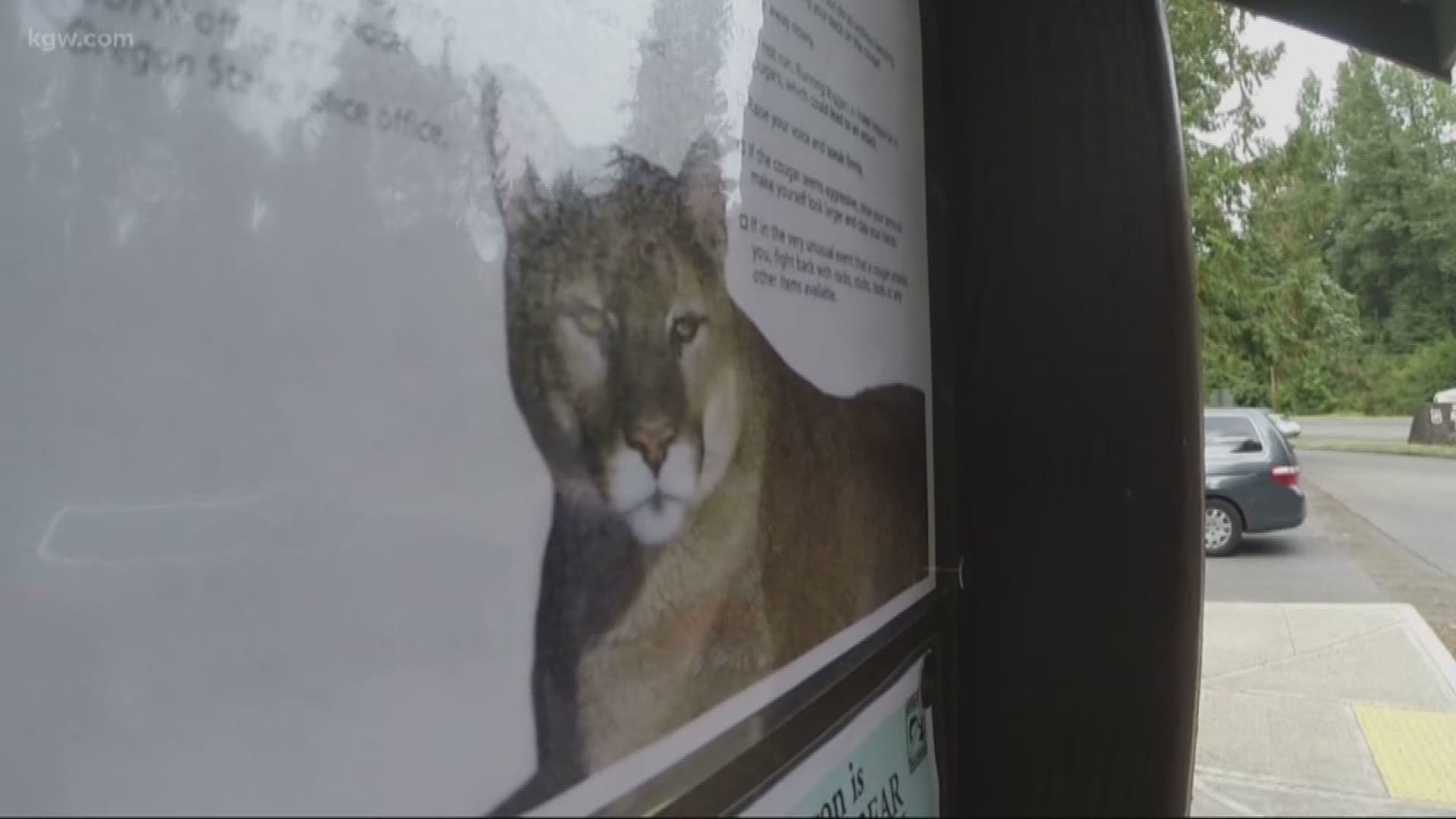 PORTLAND, Ore. (AP) — Records released this week show that an Oregon woman likely killed in a cougar attack near Mount Hood suffered a broken neck and had over a dozen puncture wounds to the nape of her neck.

Those injuries and others on Diana Bober's hands "appeared to be consistent with an animal attack," staff in the Clackamas County medical examiner's office determined, according to a state police report.

The Oregonian/OregonLive reports the five-page report doesn't list an official cause of death for the 55-year-old woman.

Wildlife officials later shot and killed a female cougar they believe mauled Bober, based on all available evidence.

The new details emerged in Oregon State Police documents obtained by The Oregonian/OregonLive through a public records request.