What FDA's approval of Epidiolex means for Idaho 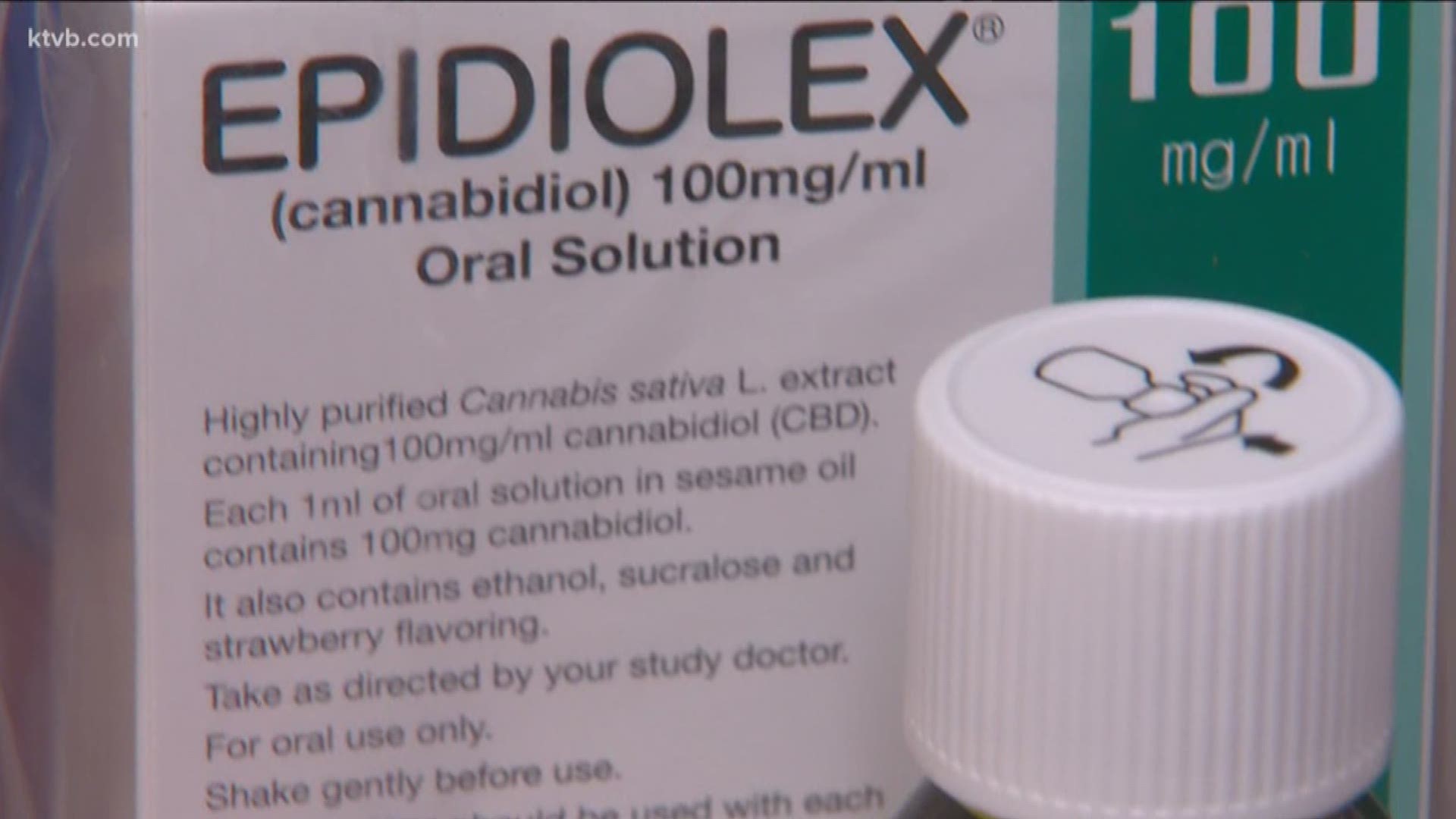 BOISE — CBD oil has been a controversial substance in Idaho, and around the U.S., for years.

It's an extract from the cannabis plant, but it does not contain THC, the psychoactive element that gets marijuana users high.

Several months ago, the Idaho Legislature shot down a bill that would have decriminalized the substance, but now federal regulators have OK'd a very specific form of CBD oil.

"We firmly believe that science and not politics should be what approves medicine and designates what is medicine, not a law," says Nicole Fitzgerald of Idaho's Office of Drug Policy.

According to the FDA, science has proved that CBD oil is medicine for some.

But according to the Idaho Office of Drug Policy, it won't be on pharmacy shelves just yet.

"The DEA has 90 days to schedule a medication, from there the Idaho Board of Pharmacy has a temporary rule that will go into immediate effect and it will harmonize state law with federal law around Epidiolex," says Fitzgerald.

Once that happens, people with the disorders and Idaho children who are already participating in a trial study where Epidiolex is used will be able to get a prescription from their doctor.

"There will be no legal barriers for patients to obtain, so a patient would be able to get a prescription from their doctor to be filled at the pharmacy," says Fitzgerald.

Keep in mind this FDA approval is specific to Epidiolex, any other preparation of CBD oil is illegal in Idaho and Idaho State Police say they are committed to enforcing this law.