The virus was found in mosquitoes collected on July 27 near the Boise River in Caldwell and on July 28 at two sites near Lake Lowell.

CALDWELL, Idaho — The West Nile virus has been detected in mosquitoes at additional locations in Canyon County.

The virus was found in mosquitoes collected on July 27 near the Boise River in Caldwell and on July 28 at two sites near Lake Lowell.

The Canyon County Mosquito Abatement District routinely sets traps throughout the county County to monitor for adult mosquito populations and the presence of vector borne diseases. To date, the district has tested 764 pools this season for West Nile virus.

"Most people who become infected with West Nile virus do not become sick. Some may develop mild flu-like symptoms such as fever, headache, body aches, and occasionally swollen lymph glands or rash. In some cases, West Nile virus may cause encephalitis, or inflammation of the brain," said Jaime Aanensen, Division Administrator Southwest District Health, "individuals with severe or unusual headaches should seek medical care as soon as possible."

The areas where the mosquitoes were collected has been treated for both larval and adult stage mosquitoes. The Canyon County Mosquito Abatement District has increased surveillance and control measures in response to the increased public health threat.

"With the increased risk of West Nile virus we encourage people to take appropriate precautions to protect themselves from mosquito bites." said Lunders.

Here are some suggestions to reduce the risk of exposure to West Nile virus: 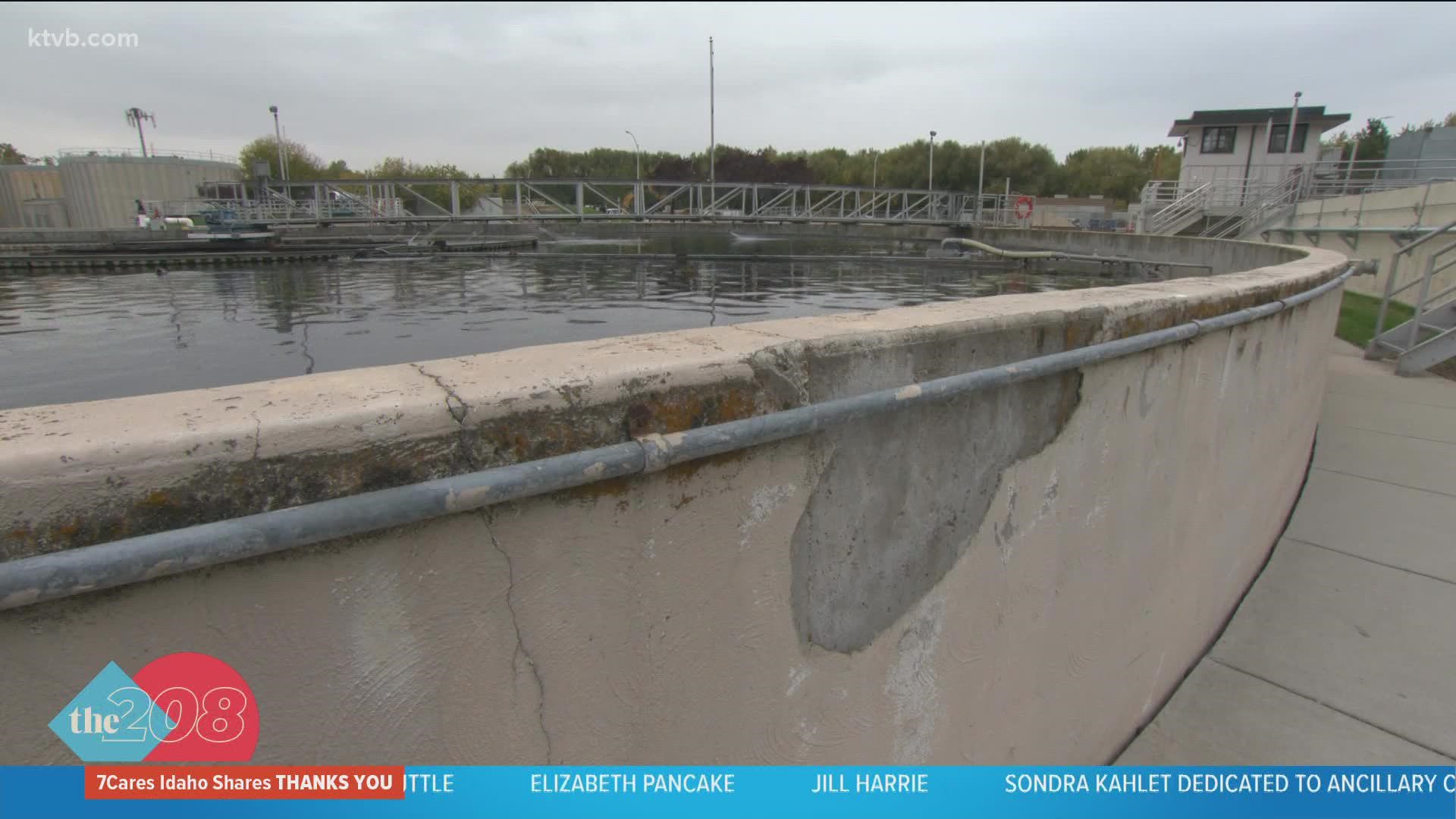