U of I team to lead nearly $6 million study of Lyme disease, tick-borne illnesses

Tick-borne illnesses like Lyme disease, Rocky Mountain Spotted Fever and anaplasmosis have more than doubled from 2004 to 2016, according to the CDC. 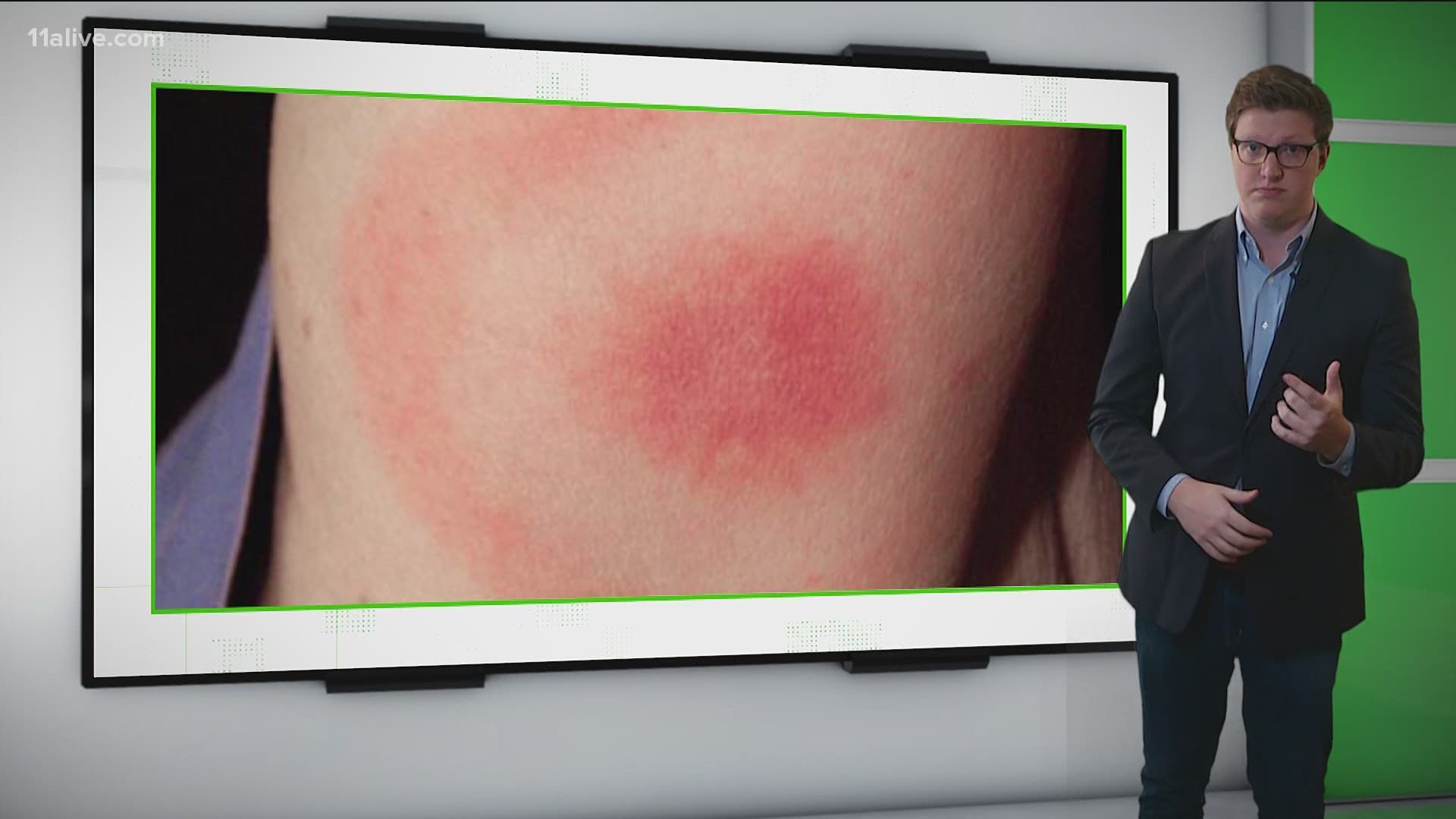 MOSCOW, Idaho — A research team with the University of Idaho will take the lead in a major nearly $6 million cooperative agreement designed to better prevent and respond to the surging numbers of tick-borne illnesses in the United States.

The four-year, $6 million National Science Foundation study will see researchers design a data framework that will help track the spread of illnesses linked to tick bites. Teams are particularly focused on the spread of disease east-to-west across the U.S., according to the University.

"The thing about tick data is, once you get out of the Midwest and East Coast, these data are very sparse," said Lucas Sheneman, grant participant and director of U of I's data management center, the Northwest Knowledge Network. "Databases that are out there are so siloed, they don't communicate with each other. What we're proposing is developing one comprehensive data framework to offer compatible resources to scientists and the general public."

RELATED: VERIFY: Lyme disease symptoms can be mistaken for COVID-19

Tick-borne illnesses like Lyme disease, Rocky Mountain Spotted Fever and anaplasmosis have more than doubled from 2004 to 2016, according to the Center For Disease Control.

The research study will create online models and other resources that can be used by public health officials and state leaders to predict changes and develop better responses. The funding will also go towards educating populations deemed to be at high risk.

"Tick-borne disease is widespread, but it's not only a human illness. It can infect animals such as horses and cattle, too," said Xiaogang "Marshall" Ma, computer science assistant professor and research team lead. "For big agricultural states such as Idaho, having the proper response protocols in place is essential to protect our communities as well as our economy."

RELATED: Yes, you do need to worry about ticks and Lyme Disease in the Pacific NW

According to Ma, the data framework and models created during the project will further analysis of how different factors - including outdoor activity, socioeconomic factors, geographical location and climate - contribute to the spread of tick-borne diseases.

Student groups at U of I's Polymorphic Games studio will work to put together a video game, among other educational resources, designed to reach K-12 students about risks and safety connected to tick-borne illnesses. Lyme disease and other tick-related illnesses disproportionately affect children ages 5 through 10.

"Using a collaborative, iterative process driven by scientists, we want to create an arsenal of digital projects that can be used by everyone from researchers to middle schoolers who are interested in the topic,"  said Barrie Robison, grant participant and director of the U of I Institute for Bioinformatics and Evolutionary Studies.

RELATED: Tick season begins in the Treasure Valley: Here's how to protect your kids and pets

Researchers with the University of Nevada, Reno and Dartmouth College will also take part.