Spokane native and former NFL player Steve Gleason is part of efforts to launch a system that allows powered wheelchair users to control the chair using only their eyes. 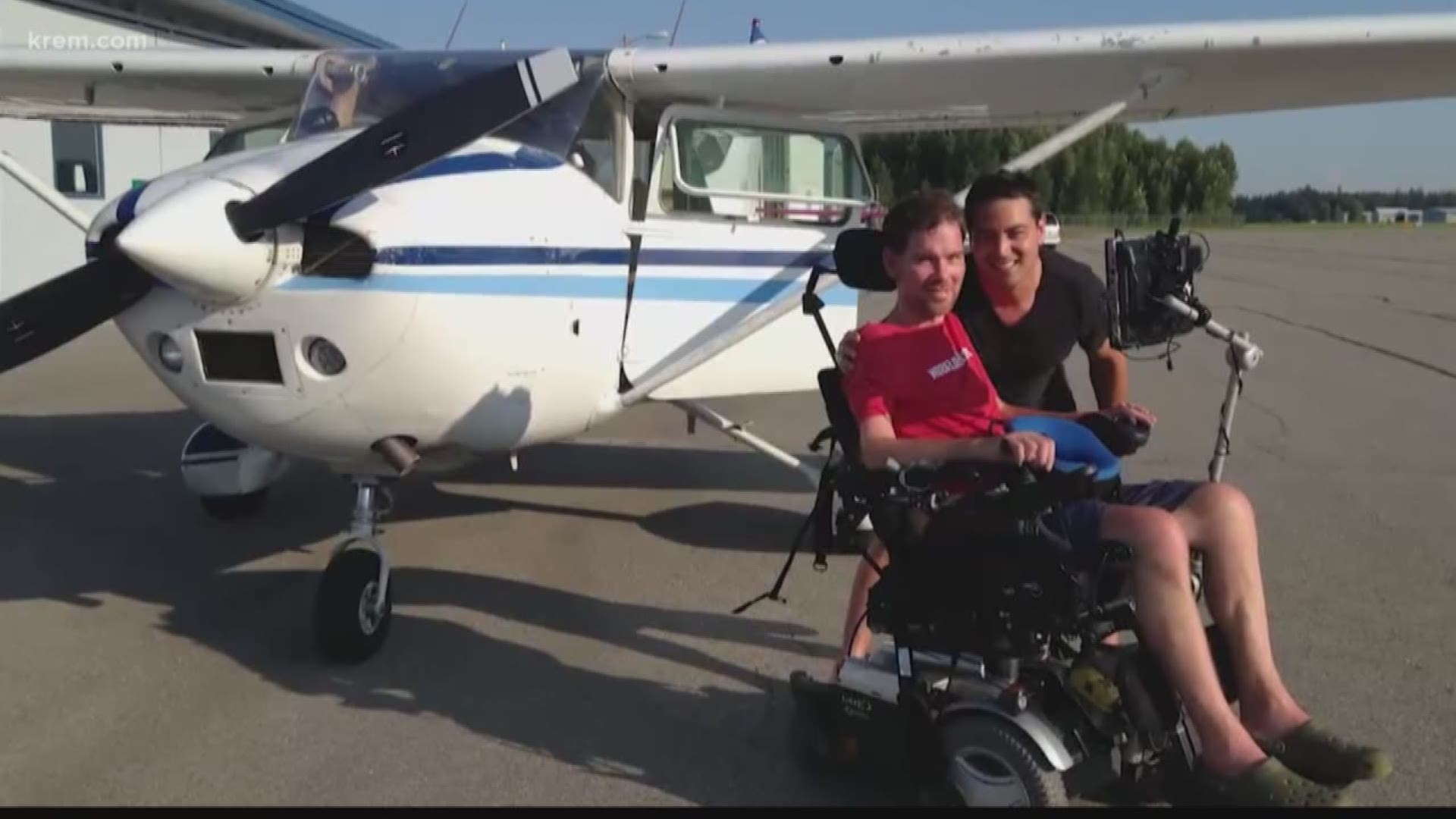 SPOKANE, Wash. – Spokane native and former NFL player Steve Gleason is part of efforts to launch a system that allows powered wheelchair users to control the chair using only their eyes.

Gleason, who played football for the New Orleans Saints from 2000-2008 and is now living with ALS, issued a challenge to help create the technology during Microsoft’s Hackathon in 2014. Microsoft then created a research prototype that demonstrate the feasibility of an eye-controlled wheelchair.

“There are still no treatments for ALS, but because of technology, people like me are able to remain productive and purposeful for years, even decades,” Gleason said. “Unfortunately, when I was diagnosed, the available technology was severely lacking and incredibly expensive. Because of this, Team Gleason decided that we would work with innovative partners to develop and provide cutting edge, cost-effective solutions to stay independent.”

Evergreen Circuits, in partnership with Team Gleason and ALS patient Jay Smith, created what is now Independence Drive. Gleason and Smith have personally used the technology on their own wheelchairs since 2015.

Numotion, a company providing complex rehab technology, has signed on to market and distribute Independence Drive through its 150 branch locations and team of more than 400 assistive technology professionals across the country.

"Ready. Action. Change. The Independence Drive we developed with our tech partners has revolutionized my life. Finally, we're providing it to everyone who needs it," Gleason wrote.

Independence Drive will be available nationally in late May of this year.

Although Independence Drive was originally developed to help patients fighting ALS, there is potential for it to help others with diseases and conditions ranging from spinal cord injuries to Parkinson’s disease, cerebral palsy and a host of others.