Protecting your skin from the sun's harmful rays

After being cooped up for months, people are ready to get outside again. But before you go remember to put on sunscreen. 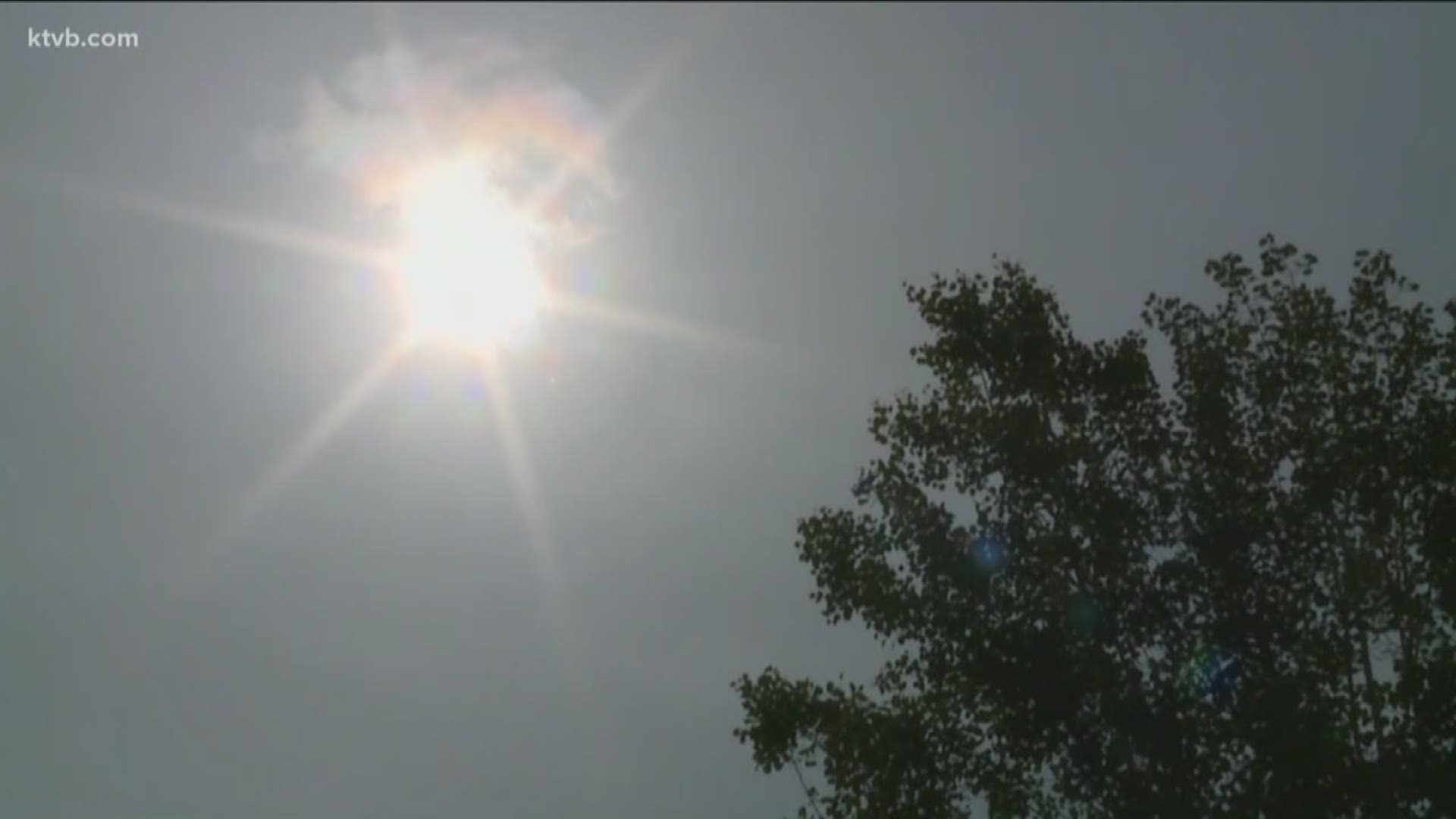 BOISE, Idaho — May is Skin Cancer Awareness Month and we're looking into what we all need to know, especially as we head into the summer months.

"As we head into summer of course everyone is looking forward to getting out this time of year," said Dr. Dustin Portela, with Treasure Valley Dermatology & Skin Cancer Center. "We've been cooped up for a long time and in that rush to get outside there might be a little bit of forgetting to start putting on that sunscreen."

Dr. Portela says even with our recent overcast skies you have to be careful.

"What we're really concerned about is ultraviolet rays UVA and UVB they penetrate through the clouds, putting on that broad spectrum sunscreen will help protect us against skin burn and skin cancer," Portela said.

He adds that it's important not to forget the ears, back of the neck and legs, and for men with thinning hair to make sure to put sunscreen there too.

KTVB's Larry Gebert still has a small scar from his skin cancer spot. It was removed last September.

"I was wearing a hat and it was causing an injury and I thought maybe I won't wear the hat, but it was just there and wouldn't go away," Gebert explained. "It would heal and come back. It was a wound that wouldn't heal so I saw my dermatologist about it. "The good news was it was not malignant which means it's a type of cancer but doesn't spread."

Gebert did have to get it removed.

Portela says the key is treatment, especially if you're dealing with melanoma, which can be deadly if not caught early.

"If we can catch it earlier it's treatable and that's why prevention is important," Portela said. "Do self skin checks and see a dermatologist when you see something you're concerned about."

Signs to look out for include irregular shaped moles or ones that have a broken border. Also, moles with multiple colors or are larger than the size of a pencil eraser. If you have a mole that has changed over the course of years, or months, also seek guidance from a dermatologist.

RELATED: Report: Idaho has 5th-highest rate of skin cancer in the country

RELATED: Melanoma survivor offers words of warning for us all