Health leaders say the women, both over 70, are the first people to die of flu complications in Idaho. 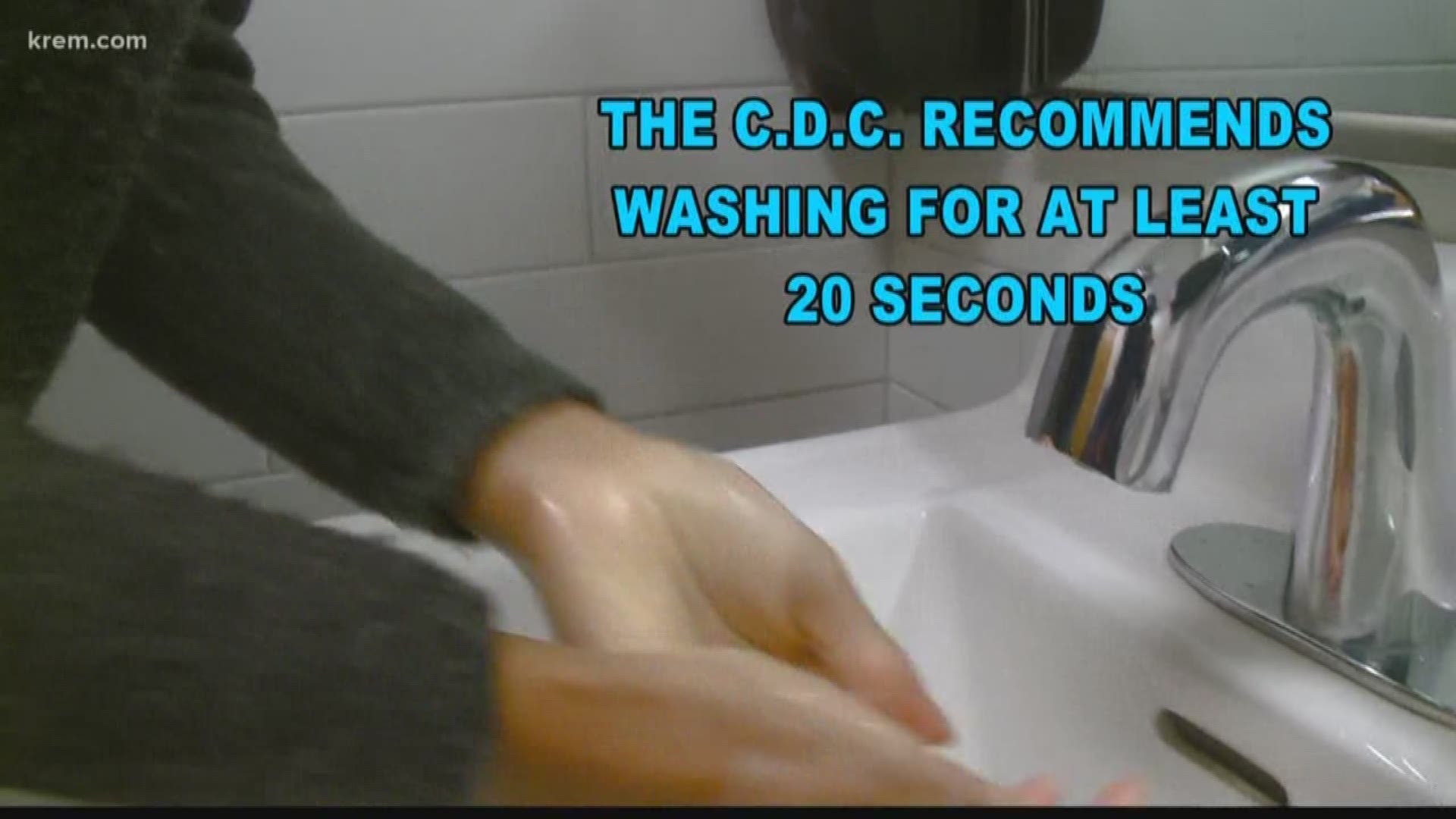 SPOKANE, Wash. — Two North Idaho women are the first in the state to die from flu-related complications this season.

The Department of Health and Welfare says both women were over the age of 70. Health leaders did not say whether the women received a flu shot.

During the four previous flu seasons in Idaho – from 2014 to 2019 – an average of 64 flu-related deaths occurred, with most of those occurring among people over 70 years of age.

Public health leaders In Idaho are also responding to flu outbreaks among residents of assisted living and long-term care facilities in several communities throughout the state.

Health leaders reminded people who live in these facilities, their caregivers, staff and visitors about the importance of flu vaccination and good hand-washing and sanitation practices to prevent spreading the flu.

In Washington, an elementary-school-aged child in King County died from flu complications last week. The child was previously healthy but died in a hospital on Dec. 15.

Three adults have also died in King County from flu complications this season.

RELATED: What could this year's flu season look like in Spokane?

Two strains of the flu have led to 40 hospitalizations in Spokane County since mid-November, health leaders say.

Spokane Regional Health District's Kelli Hawkins told KREM's Shayna Waltower that 40 hospitalizations due to the flu have happened since mid-November. Those hospitalized have suffered from two different strains of flu, with "A-strain" causing 12 and "B-strain" causing 28, according to Hawkins.

This means that the 2019 flu season started about a month early.

Symptoms of the flu include fever, cough, sore throat, runny nose, body aches, headache, chills or fatigue. While most people recover after a few days, some people may develop serious complications.

Health leaders are urging that everyone over the age of six months old should get their annual flu vaccine, especially those with chronic health conditions, pregnant women, young children and anyone 65 years of age or older.

Doctors say you can limit the spread of flu by taking a handful of precautions:

RELATED: Winter flu season is here early, could be intense