The One More Day program takes a different approach from other similar programs - by reaching out to veterans before they leave the military. 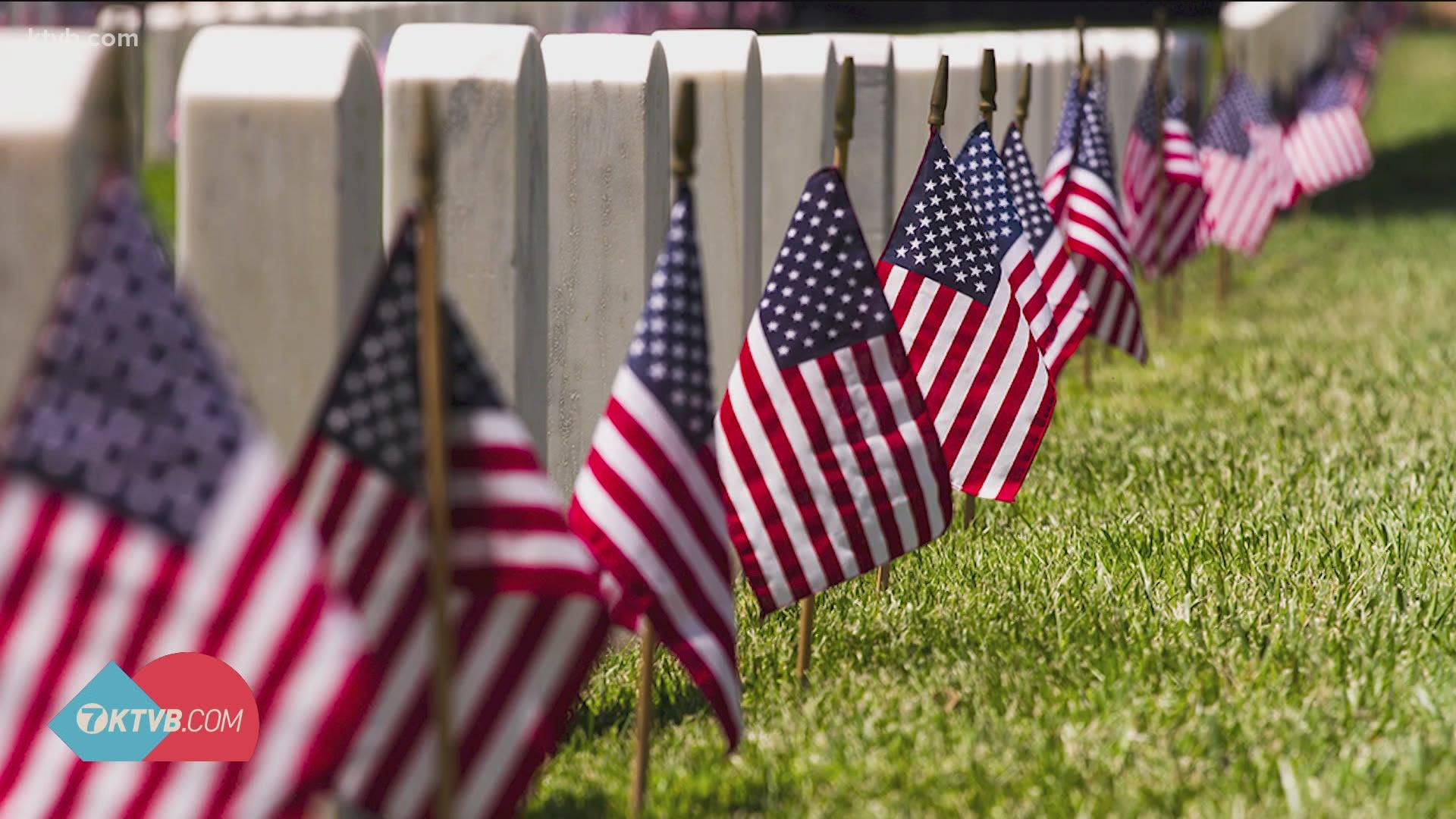 MERIDIAN, Idaho — The Military Times reported in July that more veterans died by suicide from 2005 to 2017 than the total number of U.S. troops who died in 30 years of war in Vietnam, Iraq and Afghanistan.

Other reports have said more than 20 veterans die by suicide every day.

Those statistics hit close to home for one Idaho veteran. David Conley, an American Legion Rider and member of the Meridian chapter, is dedicating his life so that veterans who are struggling can have "one more day."

Conley and his fellow members of the American Legion Riders of the Treasure Valley recently founded the One More Day Veterans Suicide Prevention Program.

Conley chose the words, "one more day," because those were the three words he often heard when consoling families who'd lost a veteran to suicide.

"Pretty much every time," Conley said. "Every family we talked to would say, 'If we only had one more day, we could fix everything, we'd know that there was something wrong, we could have seen the signs.'"

For Conley, those words became overwhelming to hear. Idaho has the fifth-highest veteran suicide rate in the country.

"I got so tired of going to the funerals and the memorials," he said. "And about three years ago is where I got to the point where I had just had enough. And I started doing all this research just trying to figure out, you know, there's a thousand veteran suicide programs out there and they're all working their butts off, but the number keeps increasing of people taking their lives. So I wanted to figure out, not that I'm any smarter than anybody, but I just wanted to figure out if I could get a different take of what is going on."

His program takes a different approach - reaching out to veterans before they leave the military.

According to Conley, the time of transitioning from active duty to veteran is when suicides most often occur.

"We're cutting their chance of suicide almost in half just because when they get into that transition, they're already accustomed to working with us so they don't lose that brotherhood or sisterhood, whichever it may be," Conley said.

The program, still in its infancy, will have volunteer veterans trained in suicide intervention skills. They'll help respond to 911 calls of veterans in distress.

Despite being a new program, the American Legion Idaho has already adopted it. The group is working with National Guard units in eight different states.

They're even working with the Ada County Sheriff's Office.

"We're creating an educational program where some of our volunteers will be going into the jail once a week and we'll be helping any veteran that's in there, identify any benefits that they may be entitled to," Conley said. "We want to find housing if they're homeless, we want to find any rehabs for them if they're addicted to something.  We want to eliminate the problems so they don't come back."

Conley says there are two common denominators when it comes to veteran suicide.

"The biggest thing that all the really knowledgeable psychiatrists are saying are two things - loss of belonging, they lose that brotherhood, and then they lose their self-worth," he said.

Here are some signs to look out for:

To learn more about the One More Day program, visit the group's Facebook page.