Some people deal with spiking levels of fatigue and depression in the months with less sunlight. 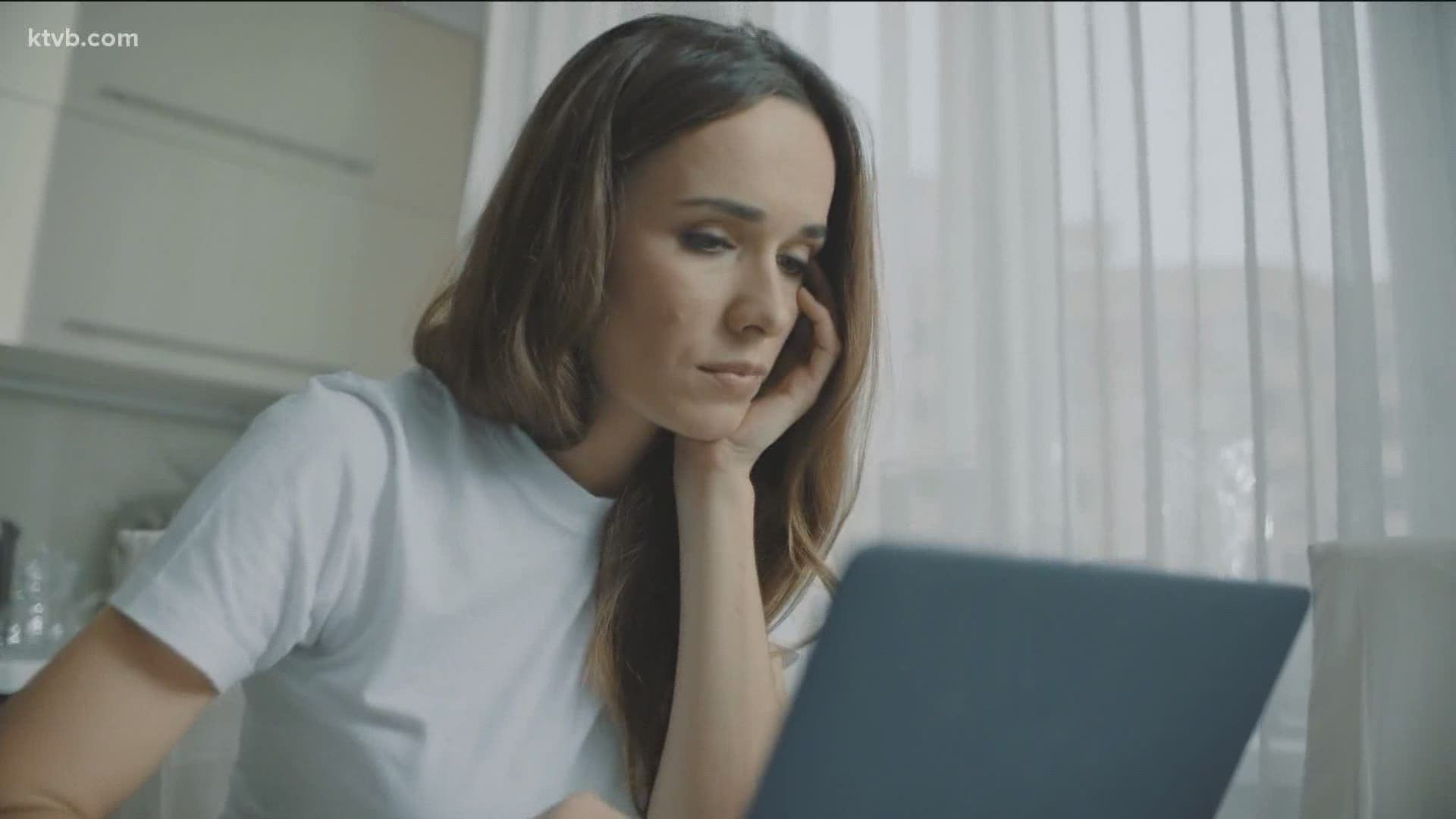 BOISE, Idaho — Everyone can feel sad from time to time, but if you’re feeling extra down during the winter months, it may not be a coincidence.

“With Seasonal Affective Disorder, or S.A.D., it’s pretty clear that people with this concern typically have it annually when there is less sunlight," he said. “You have excessive amounts of fatigue, you’re typically very sad, you’ve lost some interest in the things that you used to enjoy doing, a lot of folks gain weight when they’re depressed, and in very serious depressions there are feelings of hopelessness or helplessness, and in some cases thoughts of suicide.”

S.A.D is more often diagnosed in women than in men, and also seems to run in families - someone with a parent who struggles with the disorder is more likely to experience it themselves, Woody said. More young people are typically diagnosed each year than older people.

“It’s pretty clear that it’s a disruption or disturbance in circadian rhythms, and that’s referred to as our biological clocks. When the seasons change and the duration of sunlight changes, it impacts the creation of certain brain chemistries that aren’t as abundant or relevant in a person’s neurological functions," Woody said. "As a consequence, things like serotonin drop when there are extended periods of darkness. Limitations in serotonin are directly related to changes in mood, and can be improved with medications that enhance the availability of serotonin.”

Getting outside, eating healthy, and frequent contact with friends and family to stave off feelings of isolation can help, Woody said. Treatments like psychotherapy and light therapy have also been proven effective in treating seasonal affective disorder.

“There are a variety of ways you could offset the change in sunlight. You could try to get out into the daylight whatever daylight more frequently and for a longer period of time,” he said. “It’s pretty clear that folks who are depressed actually do better if they can maintain a level of physical activity and exertion.”