Hello Idaho: How to talk about abusive relationships, help others break lifestyle

“Ending the abuse is a matter of that victim being able to safely escape the abuser or for others to hold that abuser accountable.” 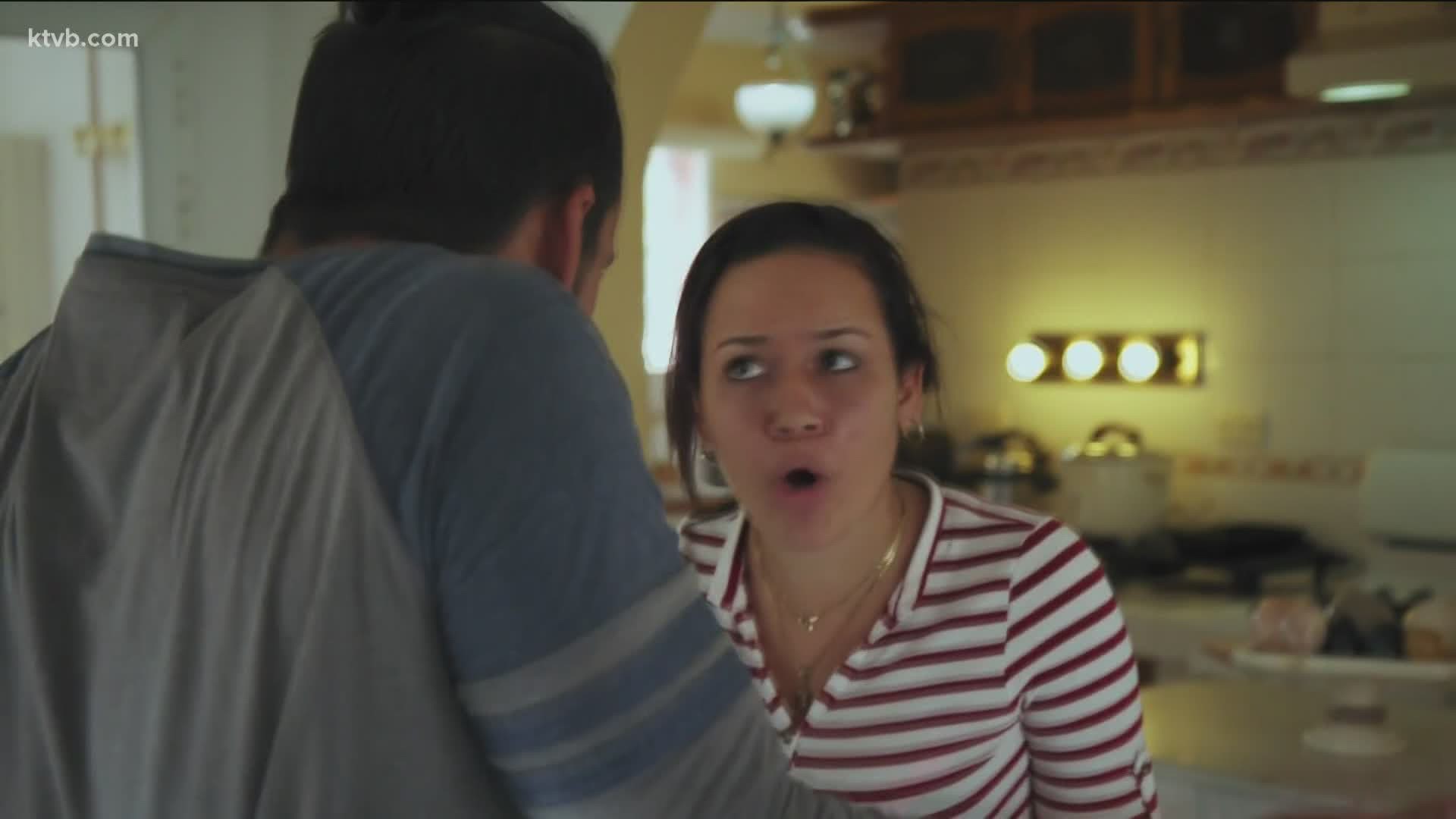 BOISE, Idaho — Idaho law enforcement responded to nearly 6,000 incidents of domestic violence last year. Experts warn that the true number of incidents could be much higher.

“It’s really important to know that many survivors of domestic violence do not reach out to law enforcement,” said Angie Radford, a licensed clinical social worker for Optum Idaho. “That could be fear of retaliation or concern of loss of child custody, or even just conflicted feelings they might have of their abuser, so that number could be much higher.”

There are “red flags” friends and family can look for, or even survivors themselves that might be signs of an abusive relationship or a relationship that could become abusive.

RELATED: Resources available in the Treasure Valley for male victims of domestic violence

“Some of those red flags might be if that person is showing extreme jealousy of your friends, insulting, demeaning or shaming - particularly if they are doing it in front of other people, preventing you from making decisions in your own life including work, school, or money based decisions," Radford said. "They could be pressuring that person into sex or sexual acts, insulting your parenting, threatening harm by taking away children or pets, or intimidating that other person by weapon.”

Radford adds that domestic violence doesn’t necessarily have to be physical violence.

“Just because there is a lack of physical violence, doesn’t mean that the abuser is any less dangerous, nor does that mean that the victim is any less trapped in that type of abuse,” the clinical social worker said. “The one constant component of domestic violence is one partner’s consistent effort to maintain power and control over that other person that is in that relationship.”

If you or someone you know is in an abusive relationship posing an imminent threat, Radford recommends calling 911 and ask for an emergency protection order.

“We really need to understand that if that person is choosing to leave that abusive relationship, that can be the most dangerous time for them,” she said. “If it’s not an imminent risk situation, there are a lot of things we can be aware of that will help them.”

Radford said not to judge a loved one for staying in an abusive relationship, because they did not necessarily choose to be in the position they are in.

“The truth is they are often trapped emotionally, physically, or even financially,” she said. “Ending the abuse is a matter of that victim being able to safely escape the abuser or for others to hold that abuser accountable.”

Radford added that you should not pressure the survivor into making quick decisions, and to respect their opinions and not just assume that they are ready to leave that relationship.

“We want to be comforting and let them know that we won’t share what they’ve told us with their abuser,” she said. “We want to make sure the person has good information and resources so they can make informed decisions about their future.”

Anyone stuck in an abusive relationship can call the Women and Children’s Alliance 24 hour domestic violence hotline at 208-343-7025.