The Idaho Suicide Prevention Hotline has responded to more than 78,000 calls, texts and chats in its nearly 9-year history. 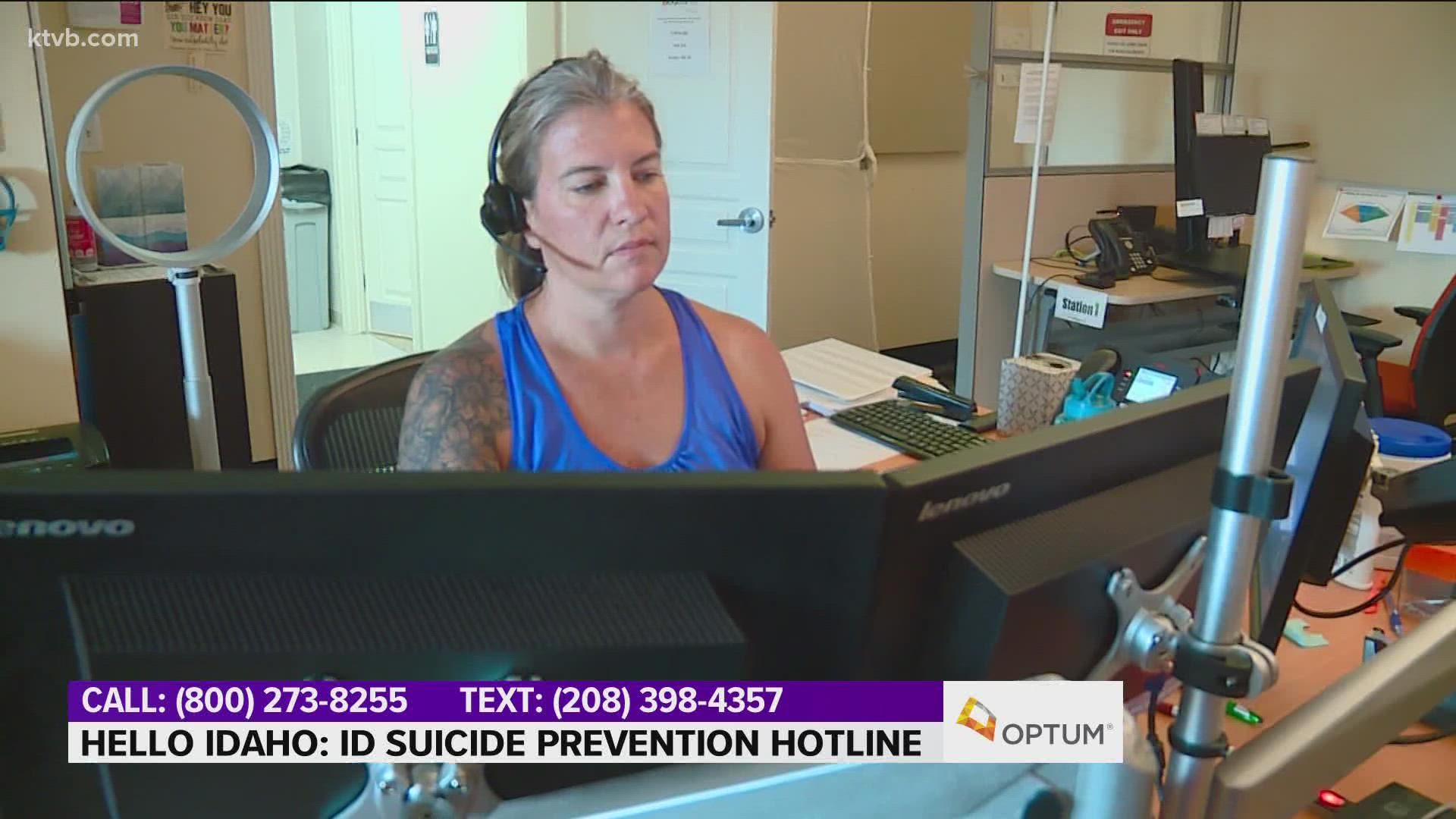 Flinn says Idaho has struggled for a while with a high suicide rate, but she wants people to know help is just a phone call away.

"We really are here for anyone who is in crisis, whether it's a suicidal crisis or a different kind of crisis, and we want people to know that we're always here and we're always ready to listen," Flinn said.

"If you're concerned about someone and you don't know quite what to do, you can pick up the phone or you can text us and we will help you brainstorm that," she said.

In the nine years since its launch, Flinn says volunteers and staff have responded to more than 78,000 calls, texts, and chats. She says since January the call volume has been increasing. August was the hotline's busiest month in its history with about 1,600 contacts.

Flinn said she considers the rising number of calls to be a good thing, "because it means that people are reaching out for help, and we want people to reach out for help."

About 80 volunteers answer the phones, texts and chats. Flinn says they're always looking for more. Volunteers have to commit to 65 hours of training before they ever take a call, but they don't have to have a mental health background.

"We're really looking at people who are empathetic and people who have good listening skills," Flinn said. "It's incredibly meaningful, and it truly is an honor that we get to support our fellow Idahoans."

If you're interested in volunteering, you can find information on the Idaho Suicide Prevention Hotline's website. The next training cycle will start in January. 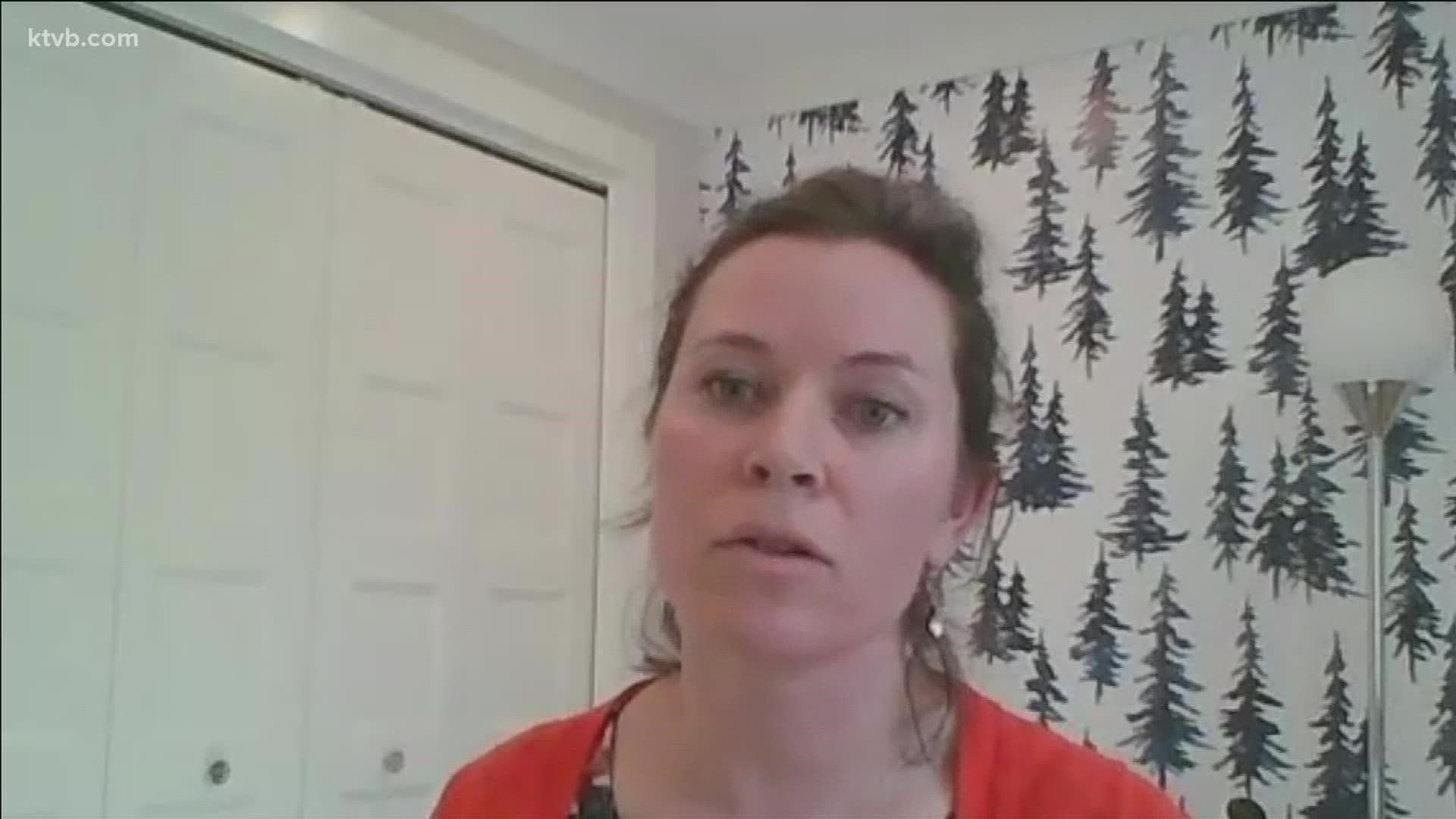 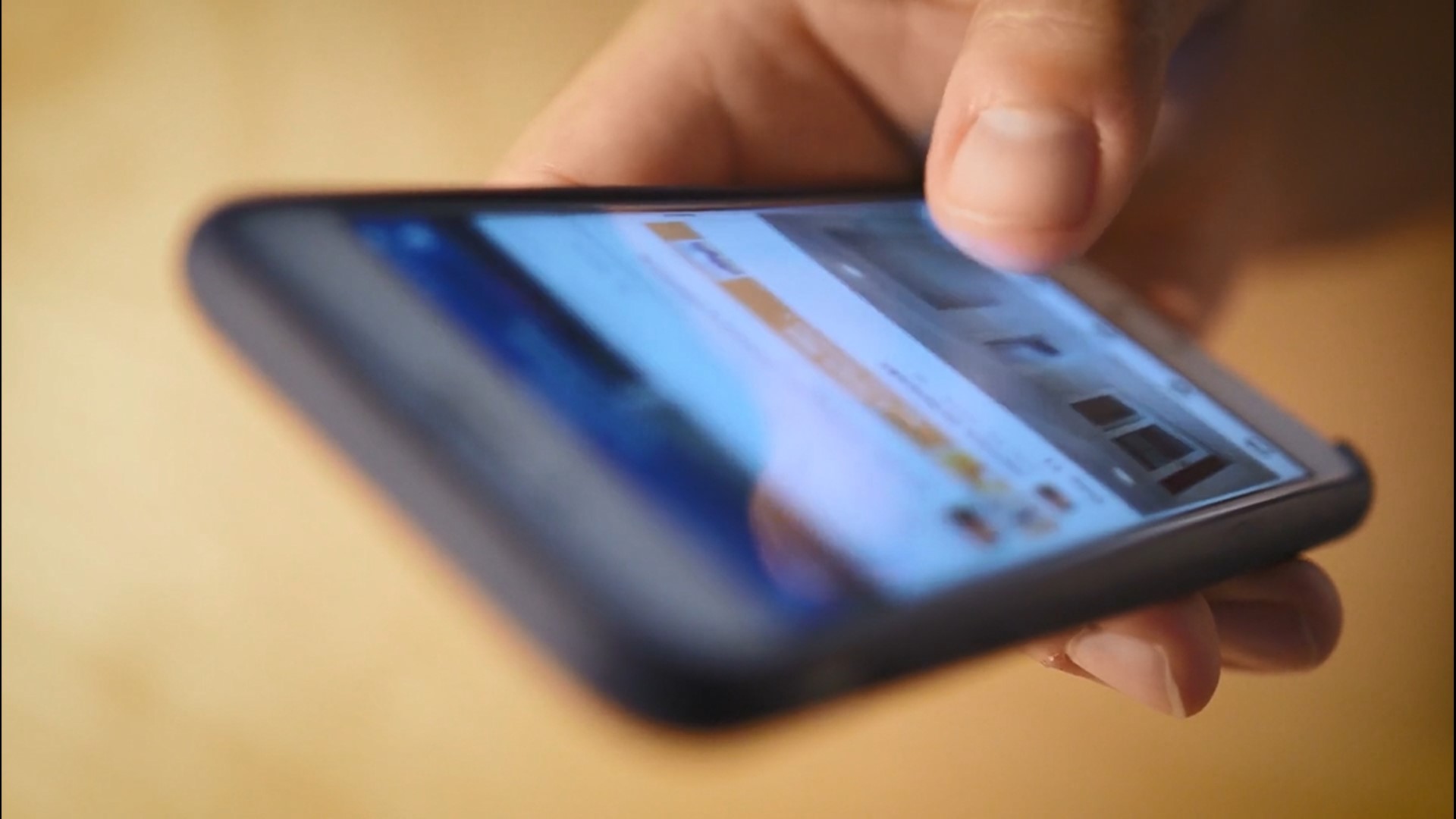