"Encouraging veterans to reach out to other veterans is probably the most powerful thing that you can do," one veterans' advocate said. 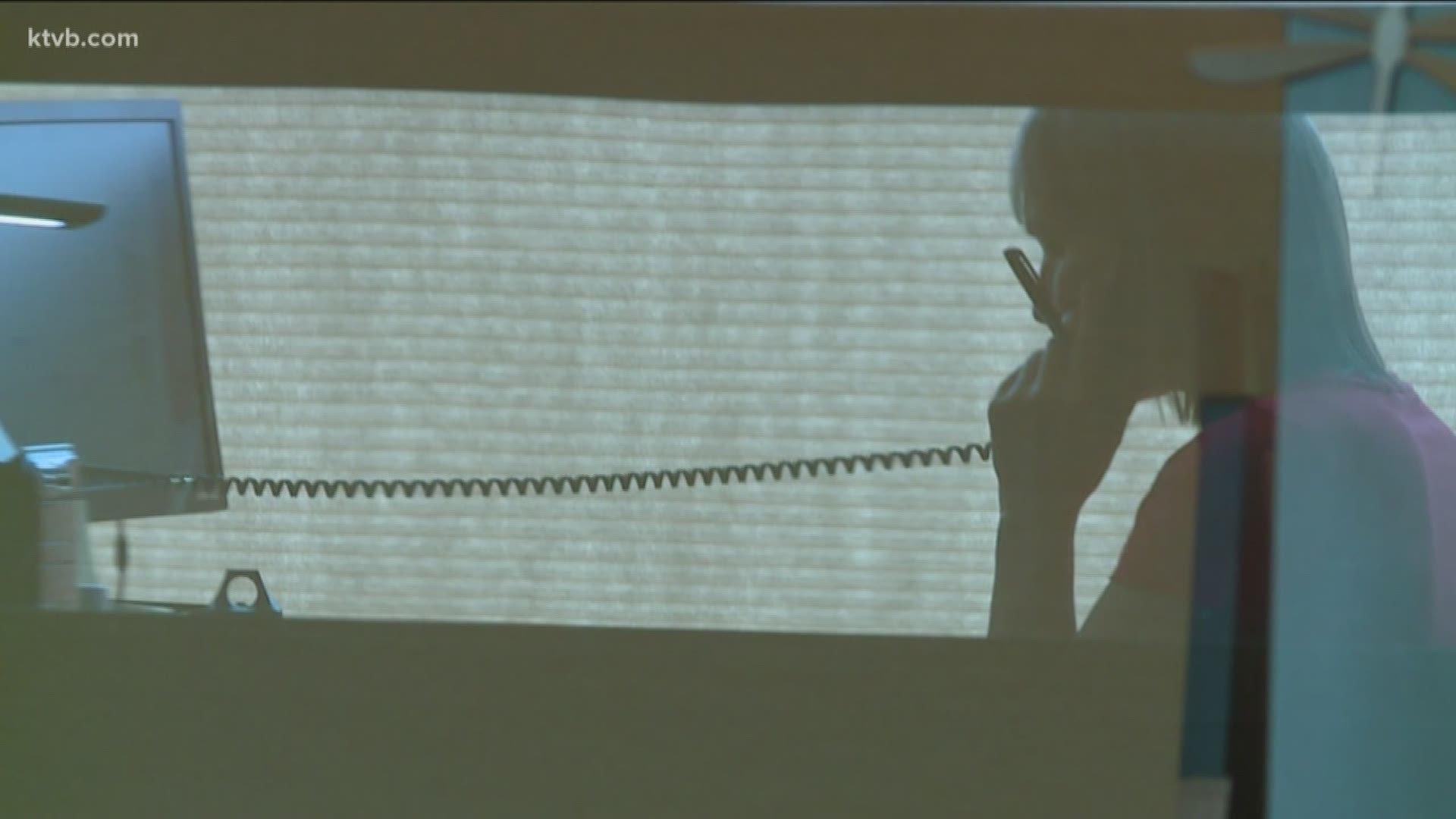 BOISE, Idaho — Memorial Day is about honoring our nation's heroes who made the ultimate sacrifice, but it is also important to not forget about our veterans who are still with us.

That's especially true for those vets who may be experiencing depression -amplified by the pandemic - this year.

"What I really like about my circle of friends is that we naturally reach out to each other and we check in with each other," said Pat Kilroy, the executive director of the Warhawk Air Museum in Nampa.

Kilroy dedicated three decades of his life to the military.

He says he and his fellow veterans have a fundamental understanding of each other even if they've just met.

"That feeling of 'I get who and what you are,' whether it is through your great days or bad days, you understand intuitively where that other person is," Kilroy said.

It's this bond that can be used as a tool if a veteran is experiencing depression.

"Encouraging veterans to reach out to other veterans is probably the most powerful thing that you can do," Kilroy said.

"The guys who show up here are here because they want to be here," Kilroy said. "We really don't advertise it but there are 250 veterans that are here for that very reason - because of the common bond, the shared experiences."

The event has been canceled until July when large gatherings are allowed again. So for now, Kilroy encourages everyone to pitch in: pick up the phone to connect to your fellow vet, or, if you haven't served in the military, reach out to someone who has so no veteran feels isolated this Memorial Day or ever.

"Not every family has a military member in it but certainly many people have friends who are in the military and one of the best things you can do is say, 'hey, have you reached out to your battle buddies lately? Would you do that for me?'"