Hello Idaho: Belonging could be the difference between life and death

A leading expert on suicide talks about the importance of checking on your loved ones, especially veterans who may be struggling. 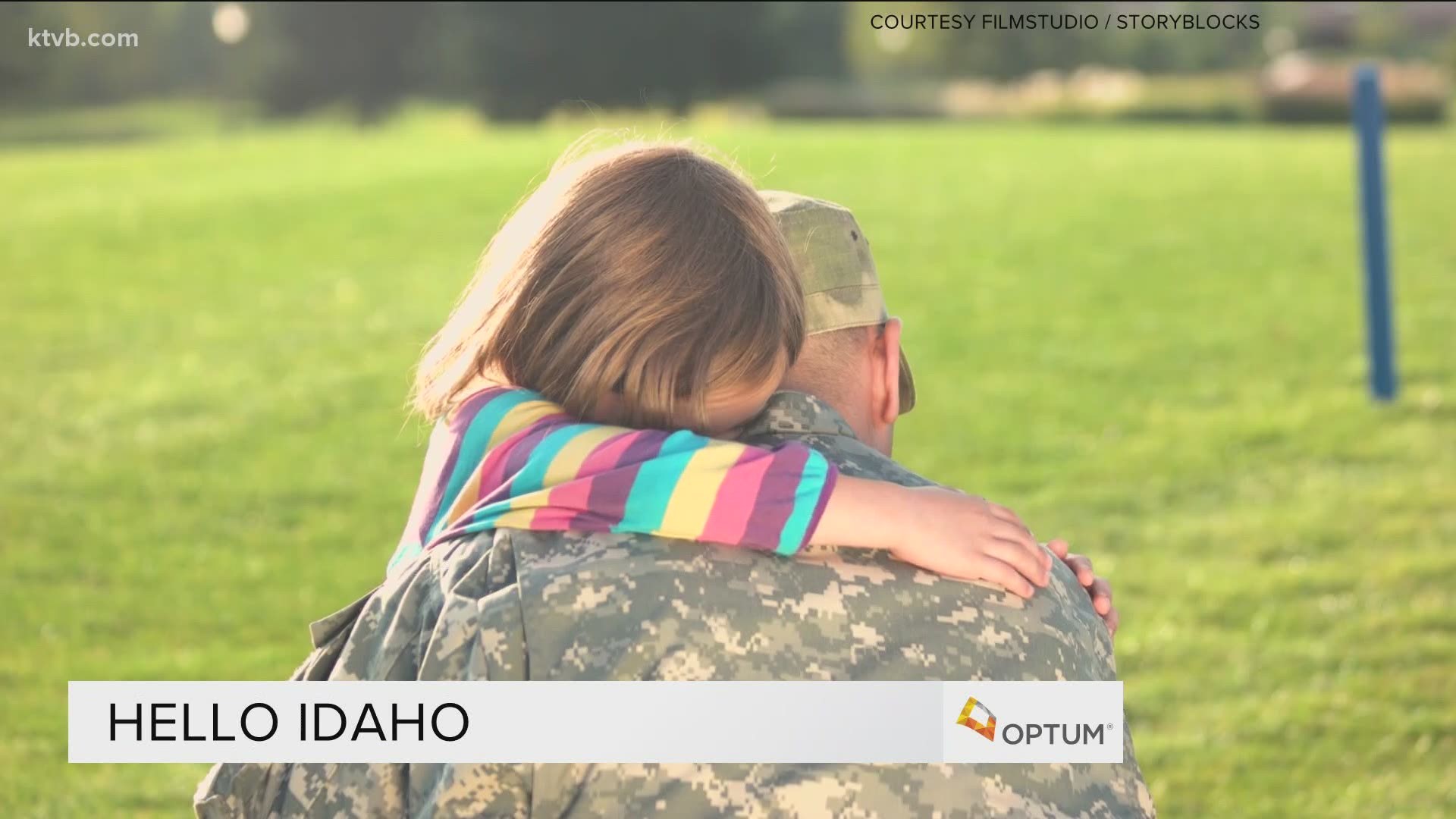 Approximately 20 veterans die by suicide every day, according to the U.S. Department of Veterans Affairs.

"I'll summarize it in a nutshell and is mostly a three-factor model," Joiner said. "The idea is that if you have these three characteristics you'll be at very high risk for death by suicide or nearly dying by suicide, and those characteristics are you feel alienated from other people, hopelessly, simultaneously you feel like you're a burden on them."

Other factors, according to Joiner's theory, include having practical knowledge of death and high pain tolerance. Basically, a no-fear mentality.

"If it's true that belonging, feeling like you're cared about and connected, is crucial then any small intervention that increases that sense of connection or care or belonging should have some mileage to it in regards to prevention," Joiner said. "A small dose of it could make a difference between life and death because I do think a lot of suicidal people are hovering on that line."

It's not just for veterans or active duty either. Joiner says the idea of caring and belonging is transcendent.

"My attitude is one of optimism," Joiner said. "I think we can get on top of this and in that spirit, it's interesting to know [that for] the first time in 15 to 20 years the suicide rates went down by about 830 deaths in 2019.

"You have to be careful what to make of it, but people make a lot about an increase, and yet with a one-year decrease people say to be skeptical," he added. "I reject that and I think it's good to be optimistic. There's a possibility, 2020, despite the pandemic, may see a continuation of that trend. Wouldn't that be something?"

You can learn more about One More Day here. The non-profit has suicide prevention training courses for the entire community. 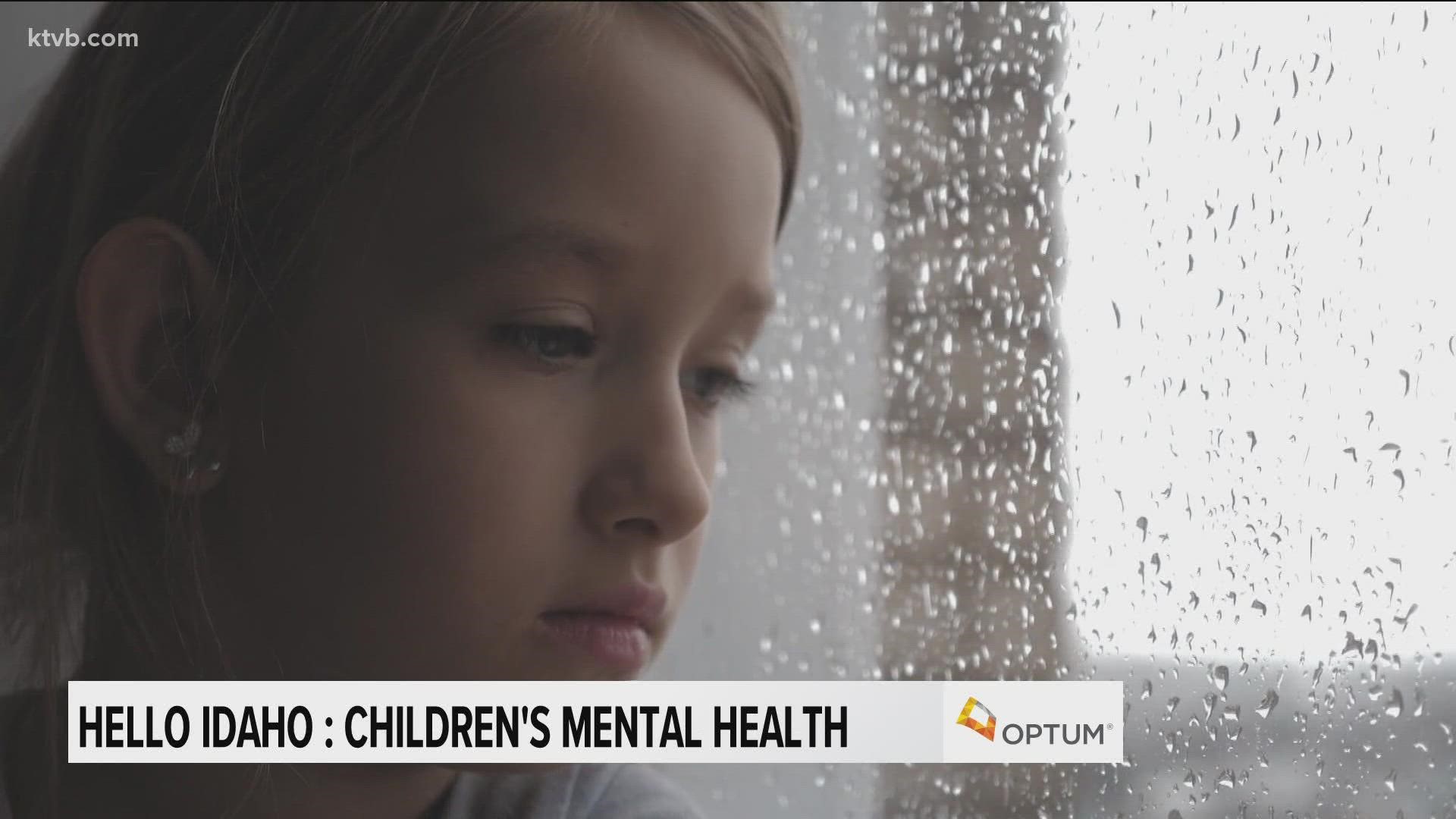