Trying to make too many big changes at once can cause people's resolutions to stall out. 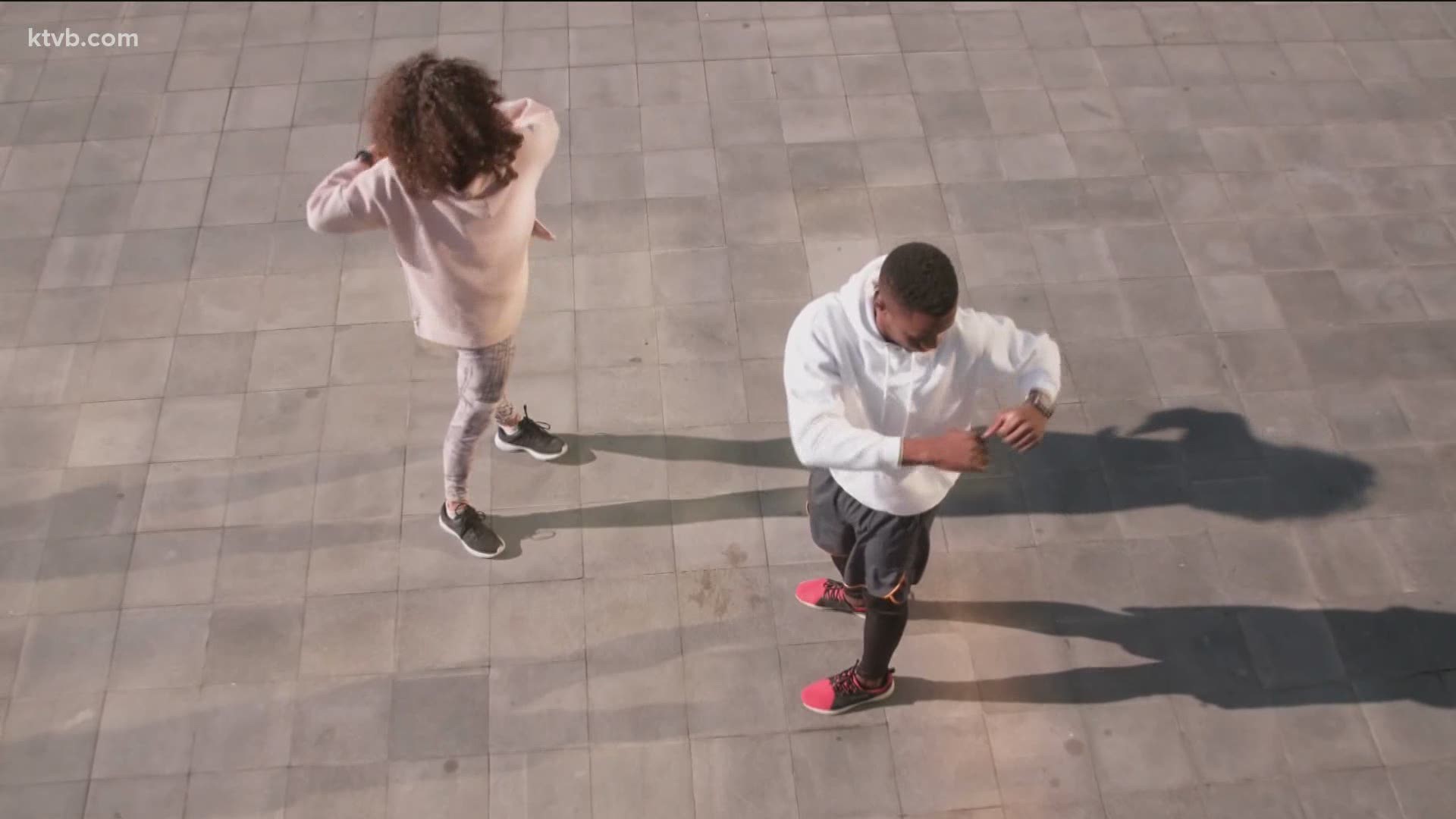 BOISE, Idaho — Many people set grand New Year’s resolutions for themselves,but most of them never stick.

It’s not because they are lazy. It’s because of trying to go big all at once.

In this week's Hello Idaho, Optum Idaho’s Darren Bushee talks about how our New Year’s resolution should be a New Year’s evolution instead.

The following interview has been edited for clarity.

Lots of folks probably made New Year’s resolutions for 2021. But fewer people will be able to make those resolutions stick. Why is it so hard to make lasting lifestyle changes?

“Lifestyle changes, in general, can be challenging, especially when we want to emphasize it in a particular time of year. So here we are with New Year’s resolutions, so we might just want to rethink the new year’s resolutions and create an evolution for ourselves.”

Why is it important to think of it as an evolution, as opposed to a resolution?

“We’re creatures of habit, so we get into these particular behaviors of ours because we’re habitual by nature, and that works for us and against us. So when we want to change into healthy lifestyles, we can maybe use that to our advantage and create an element of change in behavior that becomes a habit eventually.”

What should people keep in mind when making that plan?

What are some other helpful tips to make sure your evolution sticks?

“You want to change one behavior at a time, especially at this point in the year. Typically you’ll see a lot of people go and get the gym memberships and they’re really highly motivated and then what you’ll notice is overtime the motivation goes down, because it can become overwhelming or you’re trying to change too much. So if you can stick to one behavior and replace one unhealthy habit you have with another healthy habit, you’re going to generate a lot more success. Speaking of the gym, one of the things that you do notice is that those that do succeed in their long term habit changes is that they incorporate a buddy, so they have someone that keeps them accountable, and it also makes it fun and we have someone we can confide in with on the struggle a little bit. So that buddy system really does go a long way.”

What’s one important thing people should take away from this and keep in mind as they work to evolve?

“The first thing you really want to do is make sure that you emphasize starting small, and then you want to stay focused on the behavior you want to change, and ultimately you want to incorporate that human touch, that support system. So those three things can be the takeaway. It sounds very simplistic, but if you can manage those, you’ll reap a lot of reward from the goals you want to achieve.”