The Women's and Children's Alliance and Faces of Hope both offer services to men who are victims of domestic violence. 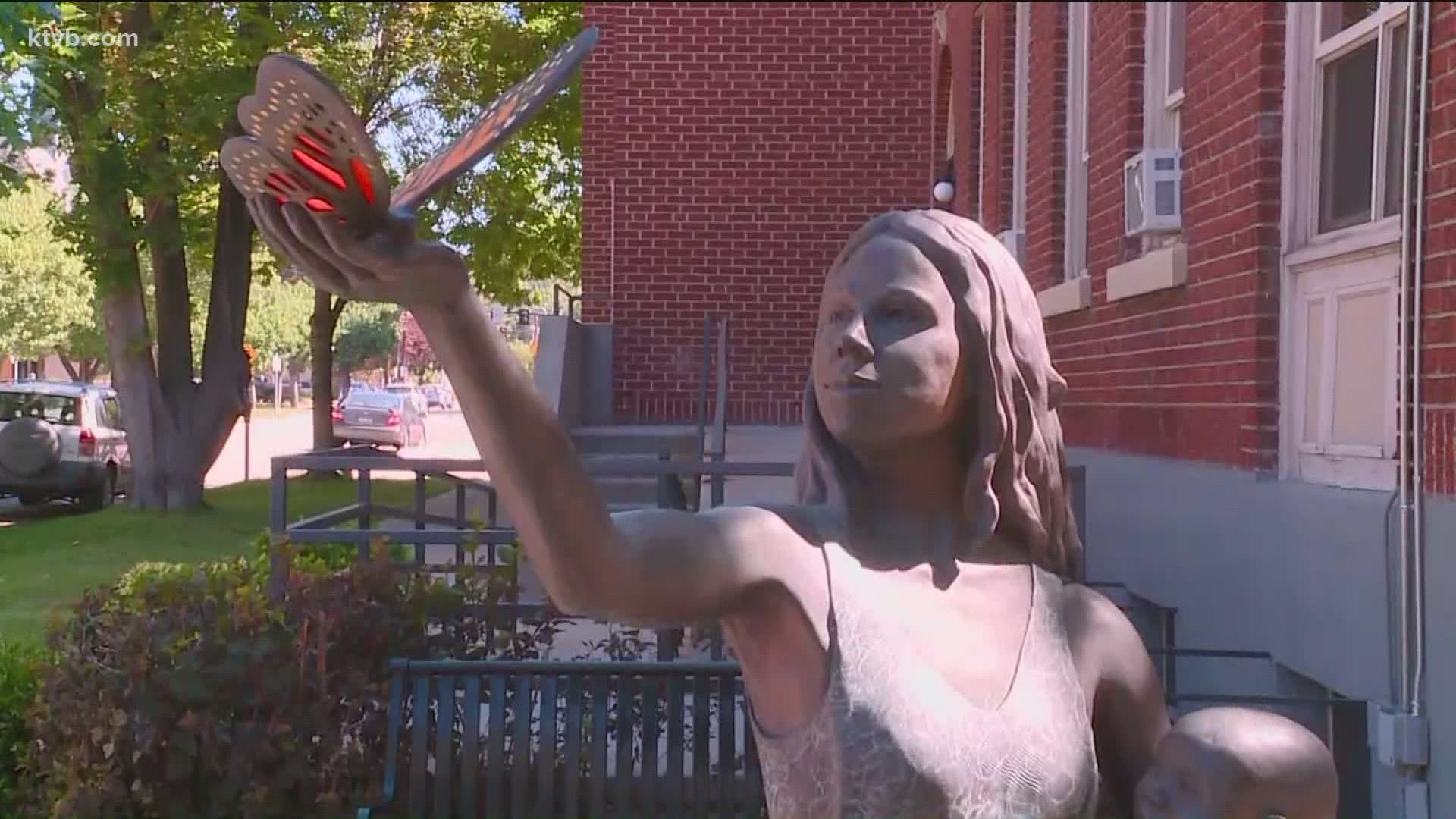 October is Domestic Violence Awareness month, so KTVB is taking a look at the resources in the community available to victims.

“People don't often associate violence or even domestic abuse with the man being the victim,” said Beatrice Black, CEO of the Women's and Children's Alliance.

Last quarter, the WCA received 800 calls to its hotline and 8% of those calls were from men, Black told KTVB.

WCA stands for Women’s and Children’s Alliance, but Black says they help everyone and almost all of their services are provided to men who need help.

Those services include court advocacy, help with civil protection orders, safety planning, counseling and they have a 24-7 hotline. In fact, 17-to-20% of the people the WCA serves every year are men.

Black admits, though, it can sometimes difficult for men to reach out for help because they're embarrassed and because of certain stigmas that exist in society.

“Even as a woman those are common feelings and then you add to that, the societal implication that if you're a man you really should be tough and you shouldn’t cry,” Black said. “So, we work very hard to help reduce that feeling of stigmatization for anybody who finds themselves in a relationship that is not healthy.”

Like the WCA, FACES of Hope Victim Center also provides help to both men and women.

“Ninety-three percent of our clientele are women, but we have 7% who are male, and we can offer very similar services,” Executive Director Paige Dinger said. “I think part of the problem is when a male comes looking for help, they're looking for shelter and the great thing about FACES is, we can put them in a hotel room today and we're going to make sure to keep them safe.”

FACES will also fill their gas tank, their pantries and help them file police reports - whatever they need. Dinger added that COVID-19 has caused more problems than ever before and they're seeing that the abuse has intensified and is much more severe because people don’t have that outlet when they were able to go out more often.

“If somebody comes to you and talks about the abuse, don't question them about why they stayed just believe them and offer support because if they're reaching out to you, they're looking for some help,” Dinger said.

Advocates Against Family Violence in Caldwell also helps domestic violence victims. The group told KTVB that all the services they offer for women, they also offer for men.