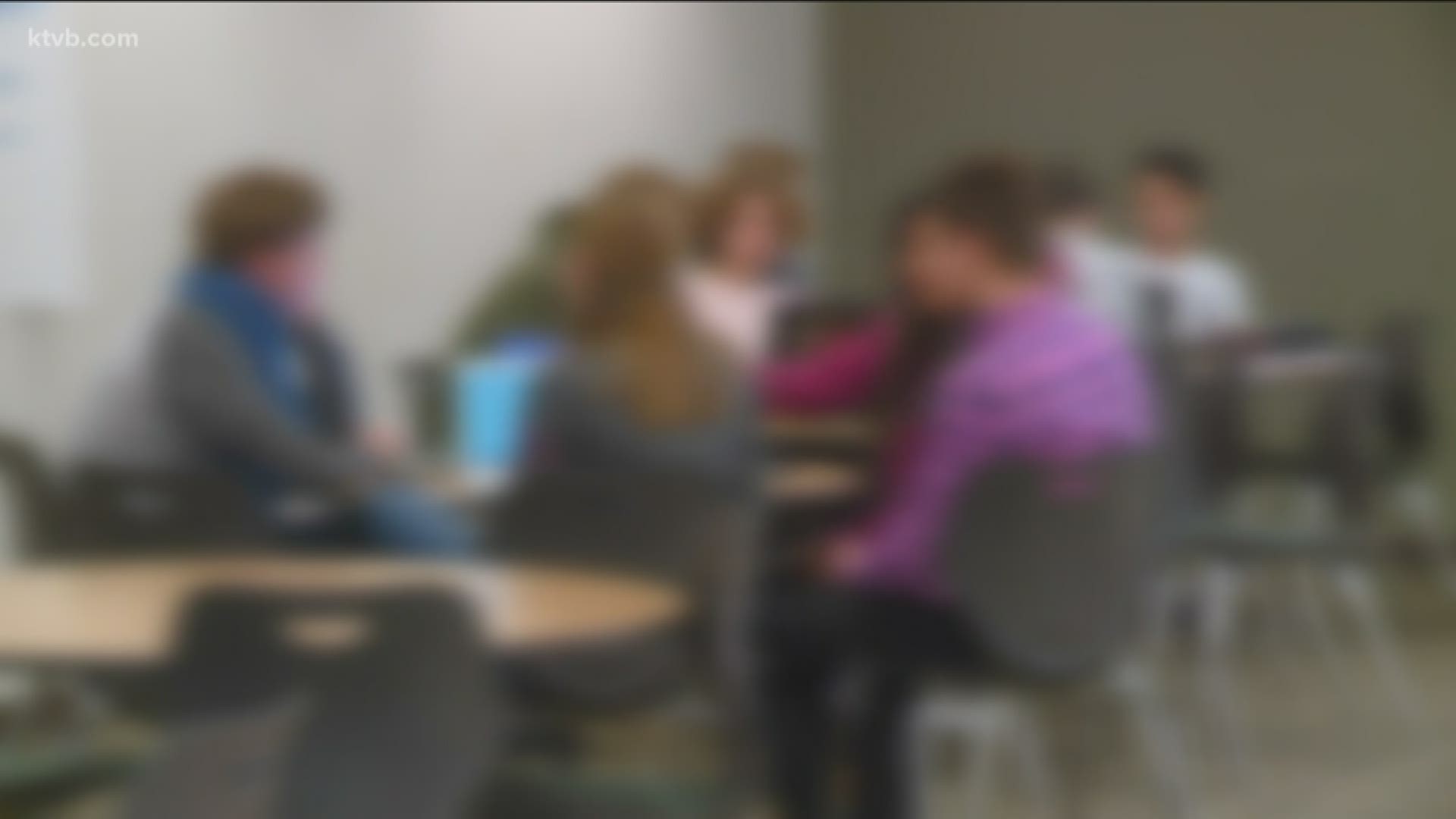 BOISE, Idaho — Idaho is ranked eighth in the nation among states with the highest suicide rates, according to the Department of Health and Welfare.

The Department of Health and Welfare also reports suicide is the second leading cause of death for Idahoans ages 15 to 34.

"You are more likely to come across someone that's having a mental health crisis than a physical health crisis," Shannon Decker, the executive director of the Speedy Foundation, said.

"It's for anyone that really interacts with young people, parents, teachers, coaches, clergy, anyone who is working with adolescents," Decker said.

The course focuses on being able to tell the difference between typical developmental changes in adolescents versus what could be an underlying mental health condition or crisis.

Once you learn the signs, Decker says the next step is knowing what to say and how to get help.