"In the last few weeks there have been eight flu-related deaths across the state of Idaho, seven of those happening in the Ada County region." 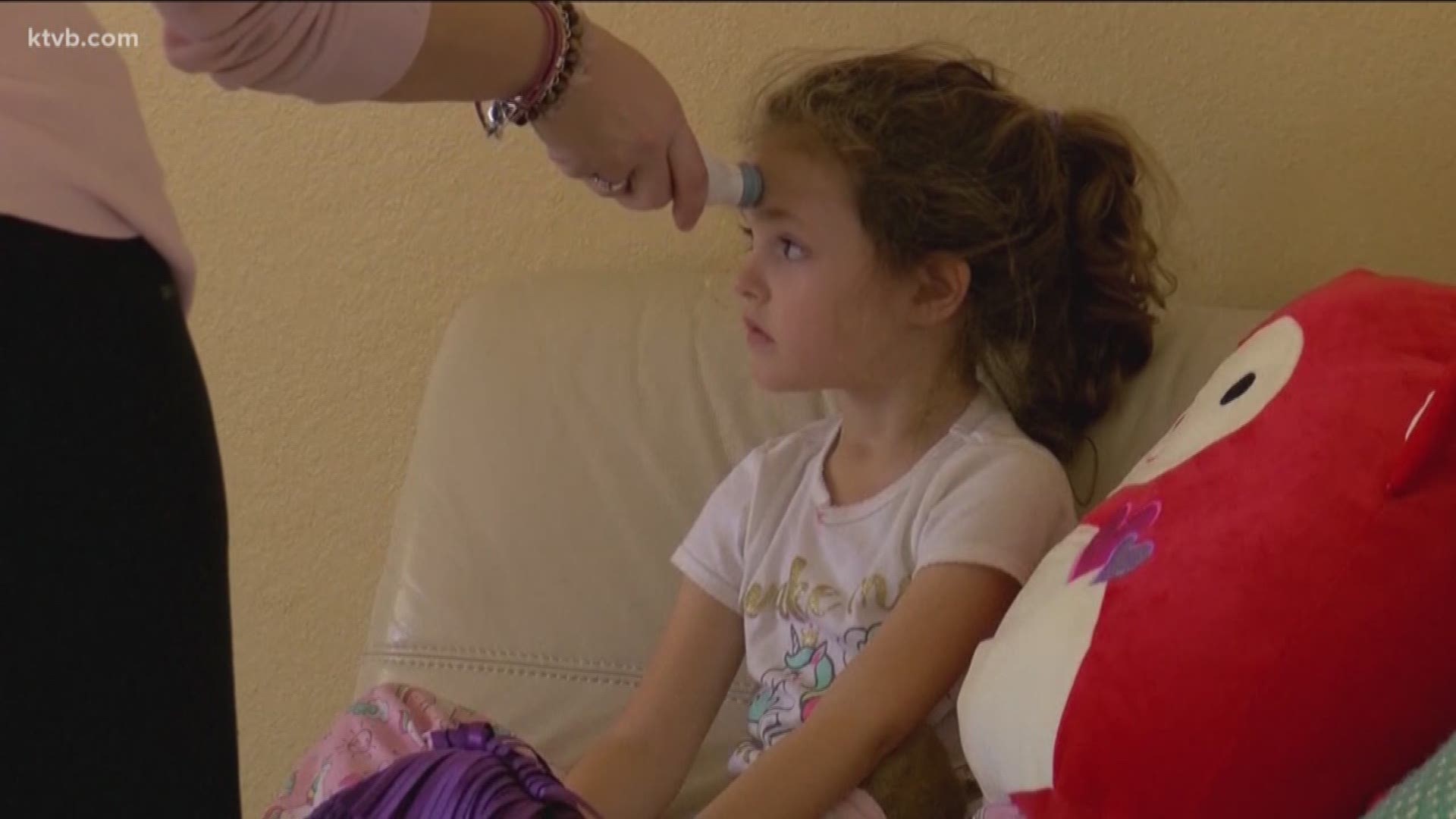 BOISE -- The Idaho Department of Health and Welfare says a string of late-season flu-related deaths has helped make this flu season one of the deadliest in decades.

Health and Welfare Influenza Surveillance Coordinator Randi Pederson said local residents should not panic, but do need to take the flu seriously.

"In the last few weeks there have been eight flu-related deaths across the state of Idaho, seven of those happening in the Ada County region," Pederson said. "It's been concerning that we are seeing that many influenza deaths this late in the season."

In Idaho, flu season runs from about October to May. A total of 94 people have died from influenza and flu-related complications so far this season - "the largest amount of influenza deaths we have seen in several decades," Pederson said.

Health officials say they are not 100 percent sure what is causing the sudden spike in deaths.

MORE: Got the flu? Here’s when to go to the ER

Pederson said the best prevention is getting a flu shot, even this late in the season.

"According to data collected by the Department of Health and Welfare, flu-related deaths here in the State of Idaho, a majority of them have been people over the age of 50. Experts say if you are in that age range you should seriously consider getting the flu shot, even this late in the season.

Although a flu shot does not guarantee the patient will not get the flu, Pederson said, it remains the best defense against illness.

Flu symptoms can include fever, nausea, headache, cough, a sore throat, and fatigue. If you have those symptoms, especially if you are in the Treasure Valley, Pedersen says to take them seriously.

"If your symptoms seem to be severe, definitely get into the doctor right away," she said. "There are anti-viral medications they can give you if you do have the flu to help you recover more quickly, and keep you out of the hospital."